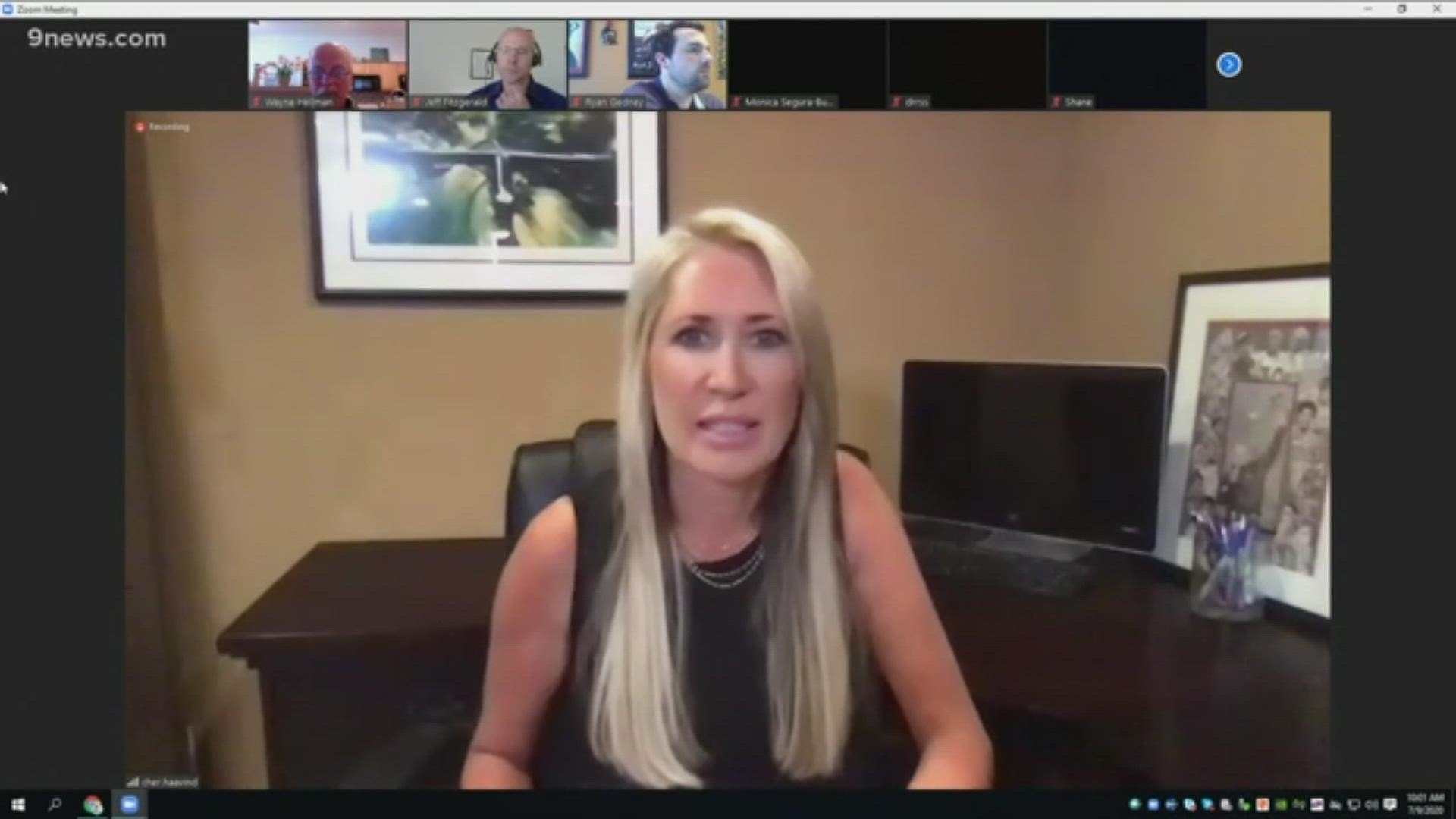 COLORADO, USA — A Google virtual assistant will be integrated into the call center at the Colorado Department of Labor and Employment (CDLE) to help mitigate the overwhelming number of calls it is receiving.

The call center is receiving about 12,000 calls a day, and roughly 4,000 of them are being returned, CDLE said.

Beginning next Thursday, all callers will be automatically directed to the virtual assistant instead of a receiving a busy signal, CDLE officials said during a call on Thursday.

CDLE said that it can not staff enough employees to answer and resolve all issues.

During the first phase, the virtual assistant will be able to answer generic questions, including navigating callers through self-service options like filing or reopening a claim.

The virtual assistant will also be available through the CDLE's website.

CDLE officials said the system has been used successfully in other states to reduce the number of calls going into call centers.

Officials expect that 10% to 30% of inquiries will be resolved by the virtual assistant during the first phase. If a customer's needs are not met, there will be an option to schedule a call back within a two-hour window.

CDLE said calls will be scheduled out for a number of weeks due to a large backlog.

During the second phase, which will go online in early August, CDLE said the virtual assistant will be tied into the back end of the system, meaning it will be able to find and answer questions on a caller's unique claim.

CDLE anticipates 30% to 50% of all inquiries will be resolved by the virtual assistant once phase two is deployed.

$83.6 million in benefits were paid out in the week ending July 4, CDLE said.

Below is a list of industries with the highest initial claims for the week ending June 20 from CDLE:

RELATED: Next coronavirus stimulus may have $40,000 income cap