The new coffee-infused drink has been out in other countries since 2018. 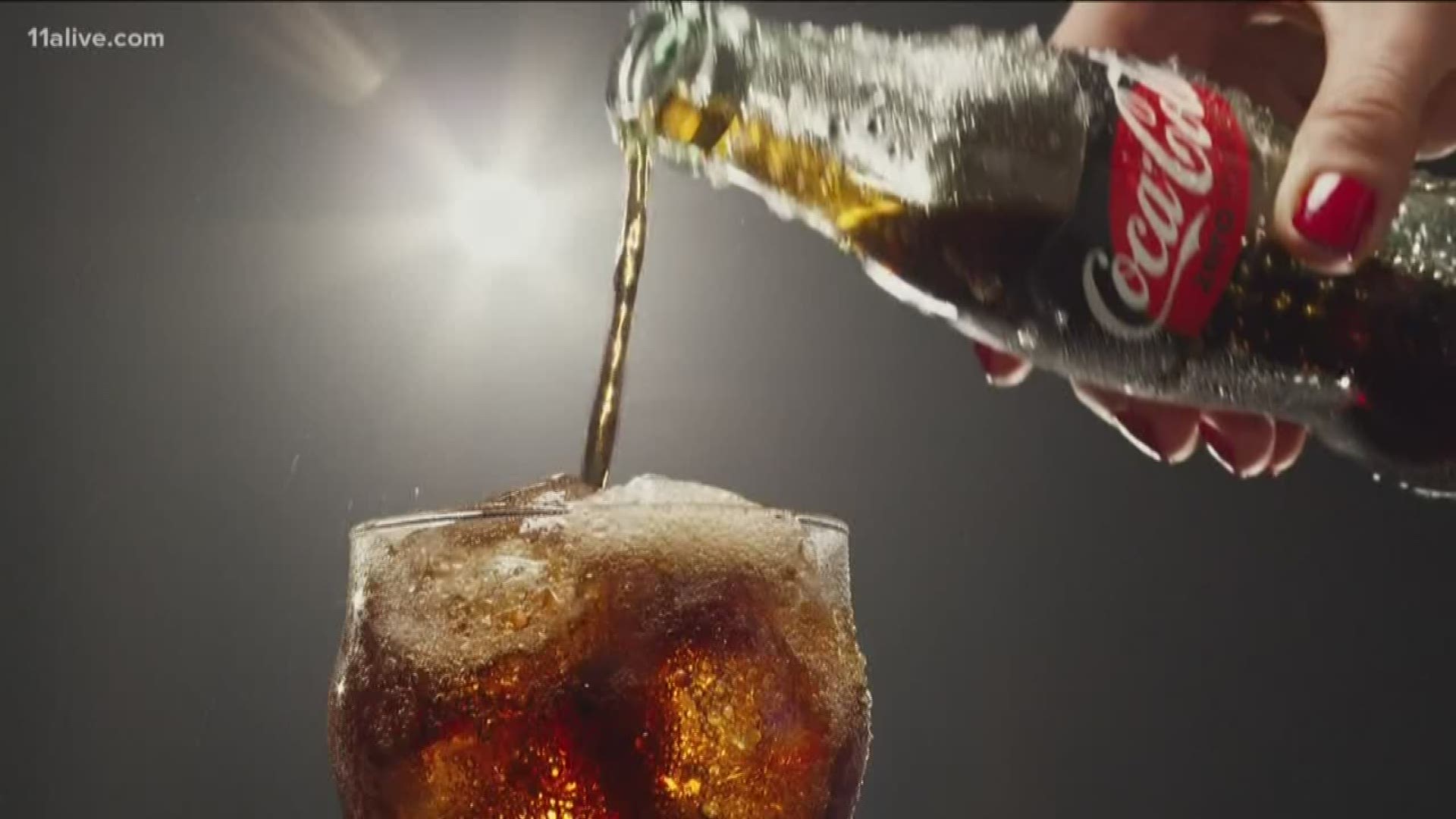 ATLANTA — Atlanta-based Coca-Cola said they have released "Coca-Cola with Coffee" in the United States this week.

According to company officials, the new product is geared toward fans of both types of drinks to come up with what the company describes as "a great Coca-Cola taste infused with Brazilian coffee."

According to a release from Coca-Cola, the product is shelf-stable and will be sold in the ready-to-drink coffee aisle in supermarkets.

Coca-Cola trademark brand director Brandon Strickland said that more than 50 percent of Coca-Cola drinkers enjoy both coffee and cola on a regular basis.

"Many people are often torn between reaching for a soft drink or a coffee at 3 p.m. at work, at school, or on the go,” Strickland said. “Now, you don’t need to leave Coca-Cola to get your coffee fix.”

As part of the product introduction, Coca-Cola is teaming with Walmart and nationwide drove services provider DroneUp to bring Coca-Cola with Coffee to selected consumers at single-family homes within a one-mile radius of a Walmart Supercenter in Coffee County, Ga.

According to a release, the United States is the 50th market to launch Coca-Cola with Coffee, after it was first introduced in Japan in 2018. 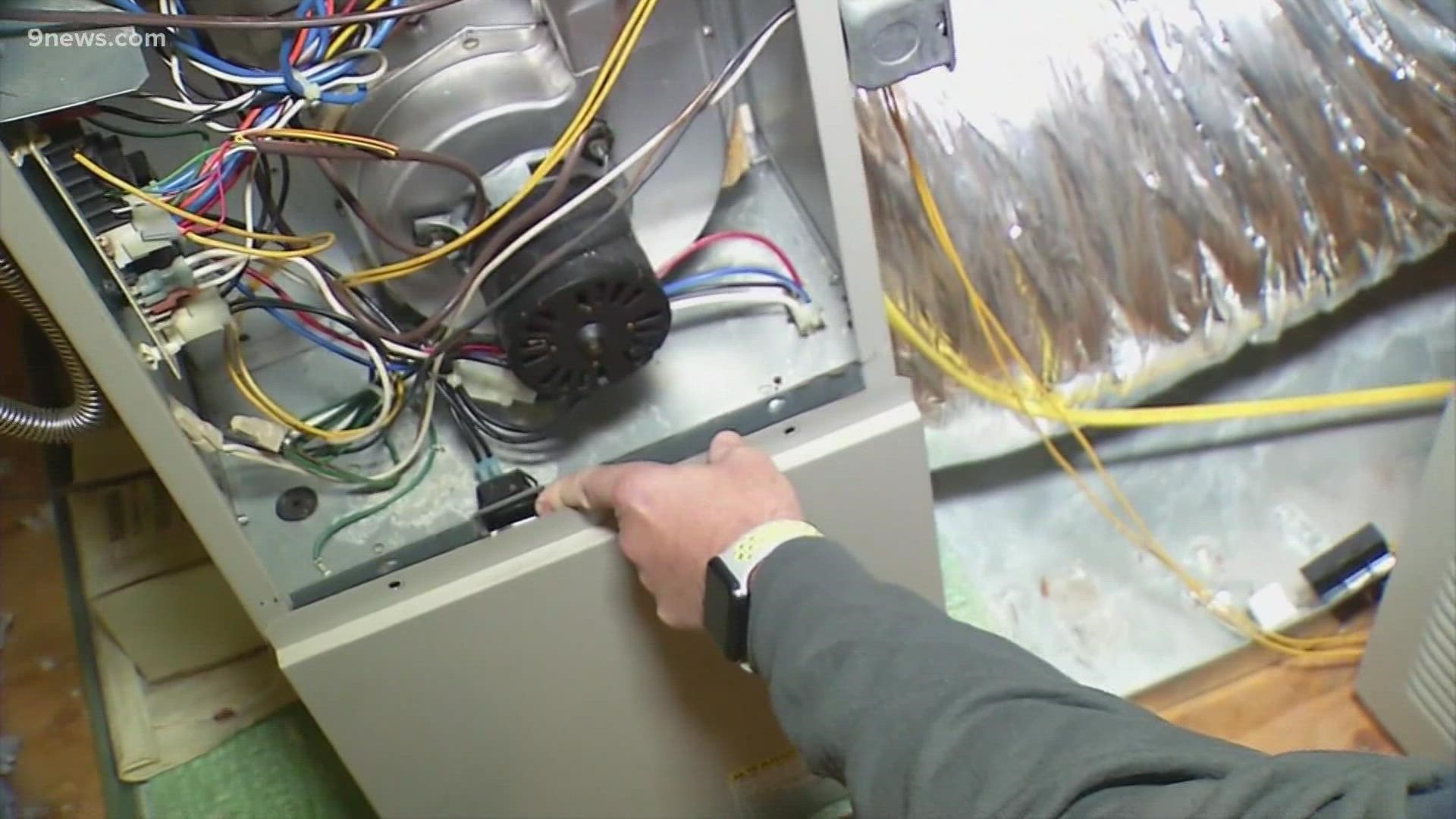