Thousands of Colorado residents to get refunds from StubHub

Nearly 9,000 Colorado consumers are set to get refunds as part of a settlement announced Tuesday. 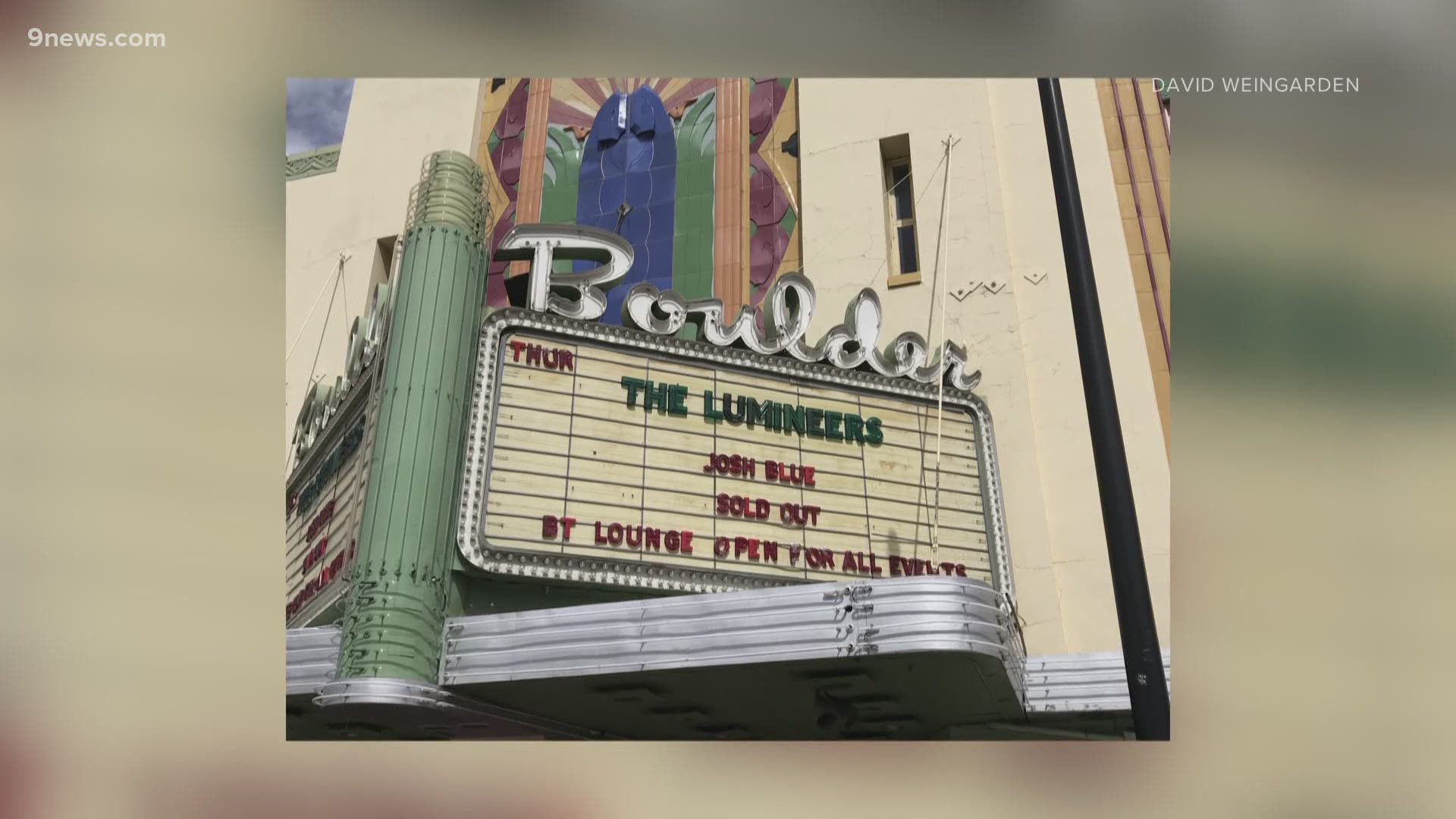 COLORADO, USA — Thousands of Colorado residents who purchased tickets from StubHub for events canceled due to the COVID-19 pandemic will get refunds, as part of a settlement announced by Colorado's Attorney General (AG).

AG Phil Weiser today joined nine other states and the District of Columbia in announcing the settlement related to tickets that were purchased under StubHub's pre-pandemic refund policy for events that were later canceled due to the pandemic.

> Video above: Music venues in peril band together for 'Save Our Stages' festival

“The pandemic impacted all Coloradans, many of whom were looking forward to events and experiences that were canceled as we all worked to keep each other safe and healthy,” Weiser said. “Consumers should not be out of their money when a service they paid for was never provided. My office is committed to protecting consumers, and we will continue to take action to ensure that consumers, like those of Stubhub, receive the refunds they are owed.”

StubHub, one of the largest ticket reselling marketplaces in the country, initially refused to pay refunds to consumers for concerts, sports events, and other events that were canceled.

Under its “FanProtect Guarantee,” StubHub typically offered consumers full refunds of the purchase price and fees they paid for tickets if their events were canceled, according to a release from the AG's office.

In March 2020, however, following the mass-cancellation of entertainment events, StubHub stopped honoring its refund guarantee and instead told its customers that they would receive account credits equal to 120% of their purchases to be used for future events and denied their requests for refunds.

After the states began coordinated investigations, StubHub ultimately reversed its decision in May 2021 and said customers who purchased tickets prior to March 25, 2020, and had their events were canceled would receive full refunds unless they opted for an account credit.

As part of the settlement StubHub is required to:

Colorado consumers who have not been contacted by StubHub and believe they are entitled to a refund can contact StubHub directly at (866) 788-2482 or the Colorado Department of Law at 800-222-4444.

Others joining the settlement include: