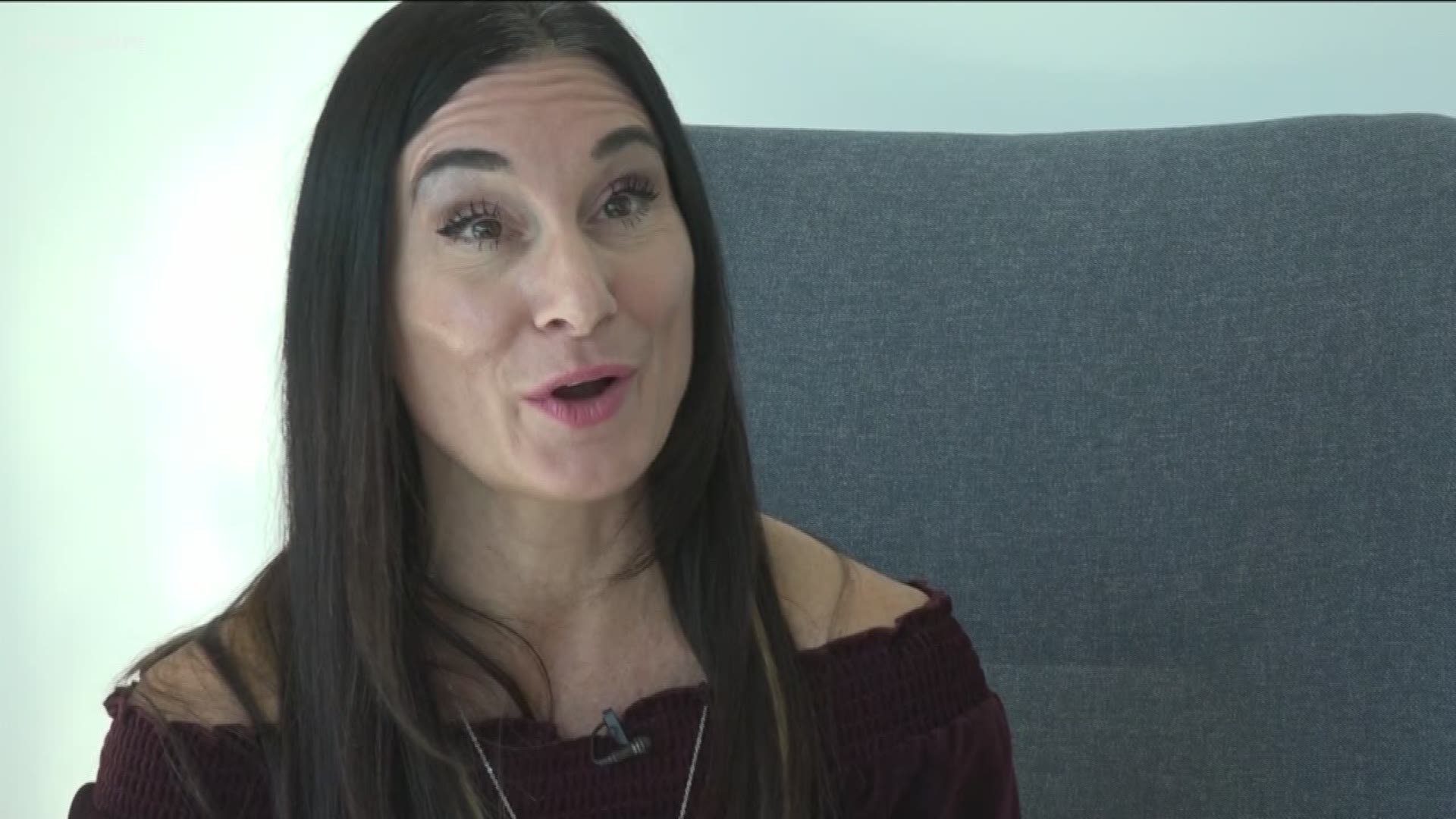 AUSTIN, Texas — Another tech company has plans for a campus in Austin.

BAE Systems, an aerospace and defense technology company, is opening a new Austin campus with a capacity for more than 1,400 employees, the company said in an Aug. 12 press release. The "new major campus development" will be constructed in the Parmer Austin Business Park located in North Austin.

The campus will have space for engineering, manufacturing, labs and office space. According to KVUE's media partners at the Austin American-Statesman, the company will add about 700 jobs over the next several years.

The company said the work at the new site will "consist of new programs and existing business, which primarily includes the design, development, and manufacturing of radio frequency and electro-optical/infrared countermeasure systems." The company primarily serves U.S. Department of Defense customers.

The new campus will be located near the U.S. Army Futures Command and Capital Factory.

WATCH: Austin is top city of its size for tech jobs