Celebrating the largest Habitat for Humanity community in Colorado

Sheridan Square is made up of 63 affordable homes and has about 350 residents. 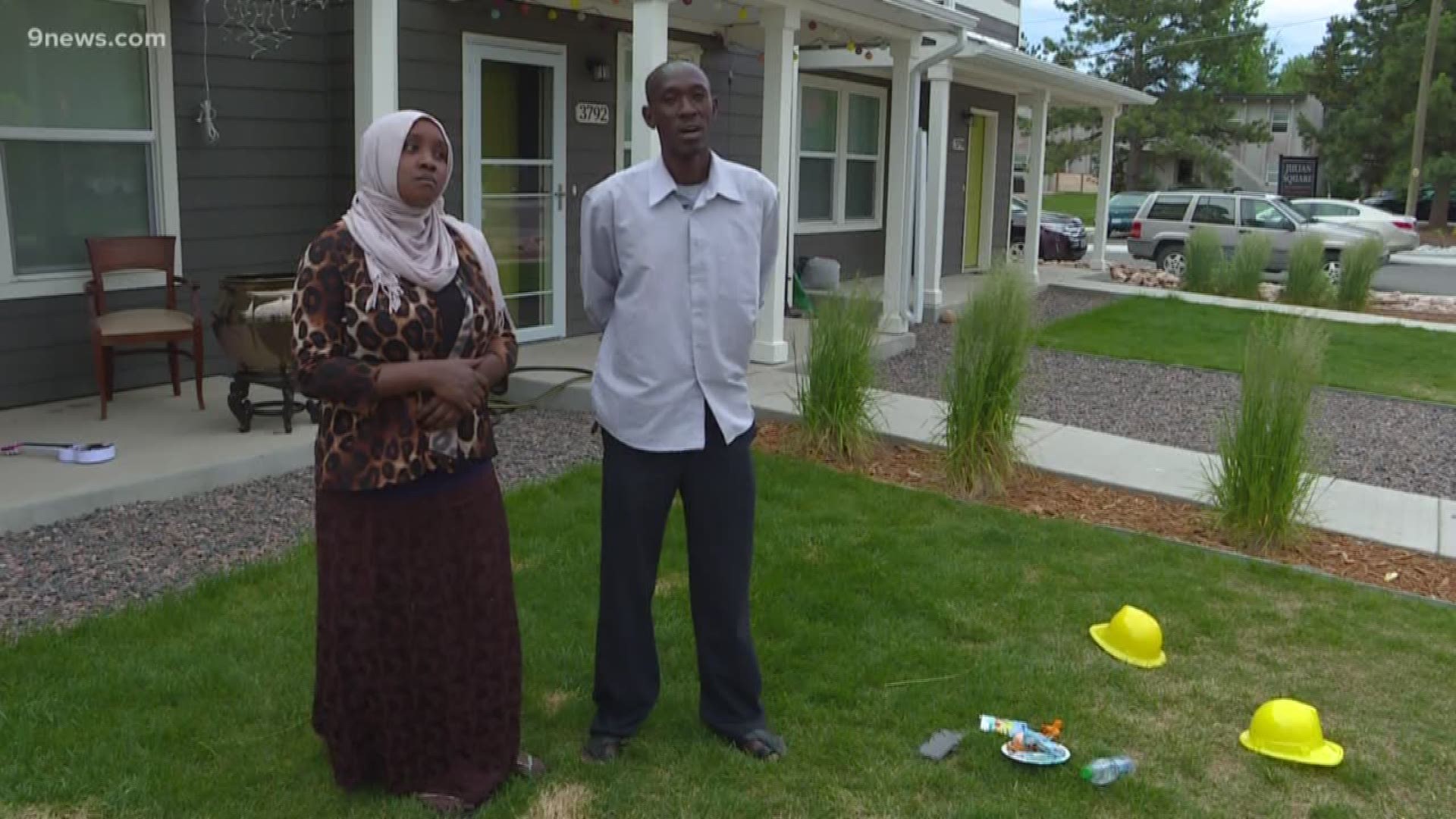 SHERIDAN, Colorado — It took three years to build the largest Habitat for Humanity community in Colorado and on Sunday afternoon, the residents, volunteers, and donors celebrated the completion of Sheridan Square.

Hamed and his wife, Mahasin Ahmed, bought a four-bedroom home in the community in November and said he wouldn't have been able to buy a home without Habitat for Humanity's help.

“Really our lives they changed completely and we are feeling real happiness," he said.

Their family came to the United States as refugees from Sudan.

"The government attacked our villages," Hamed said, explaining how they escaped during the genocide.

When they came to Aurora in 2015, they were living in a two-bedroom apartment with four kids.

His family fit the criteria to buy one of the 63 homes in Sheridan Square with Habitat for Humanity as their mortgage lender.

“We work with families who earn a living wage but not enough to purchase a home on the open market," said Robyn Burns, the director of communications and marketing for Habitat for Humanity in Denver.

The other factors include a family with a need for better housing, the ability to pay, and the willingness to partner as a volunteer. 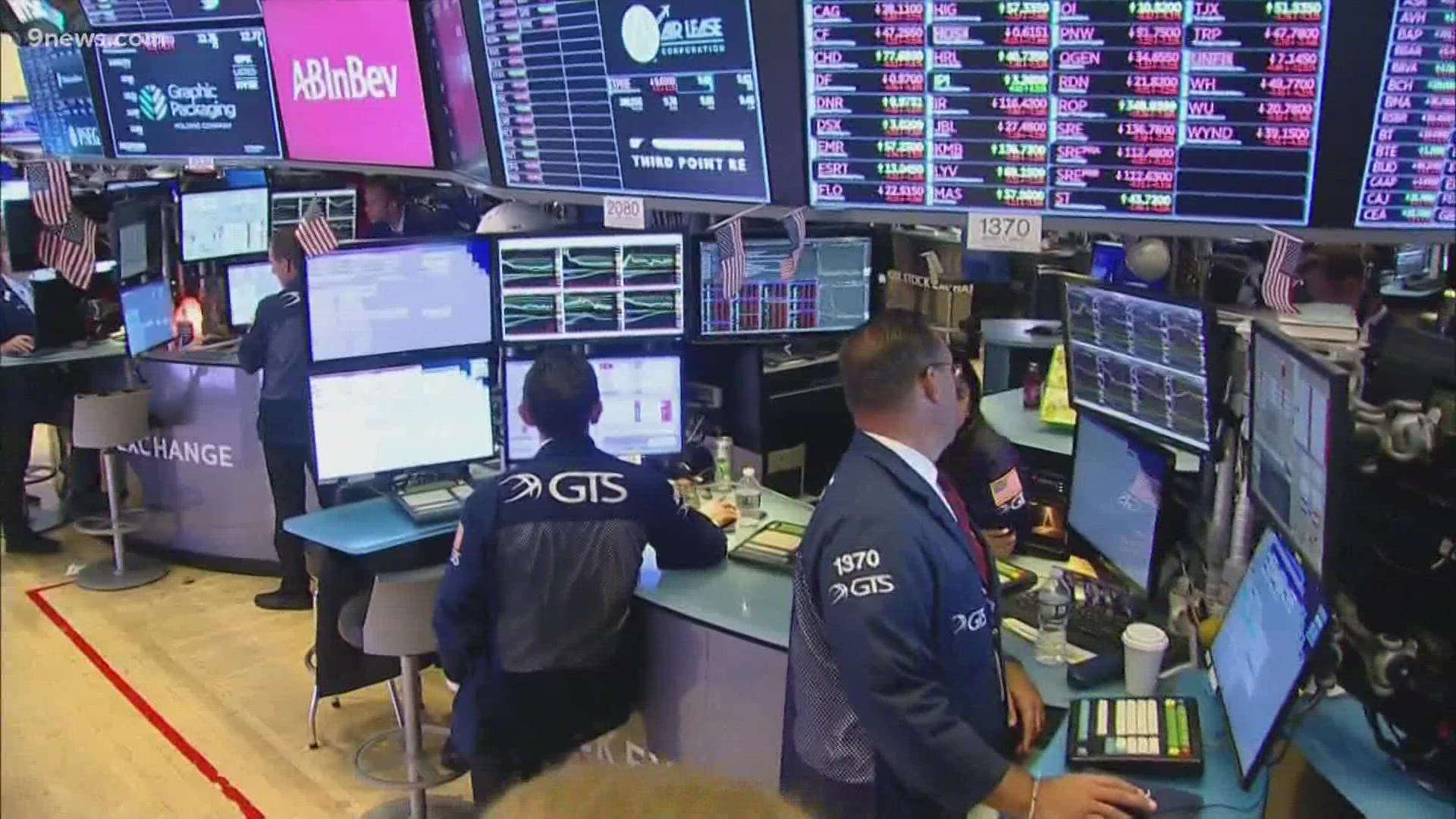