As the struggle to hire staff continues, some businesses believe ending federal aid will incentivize people to get back to work. 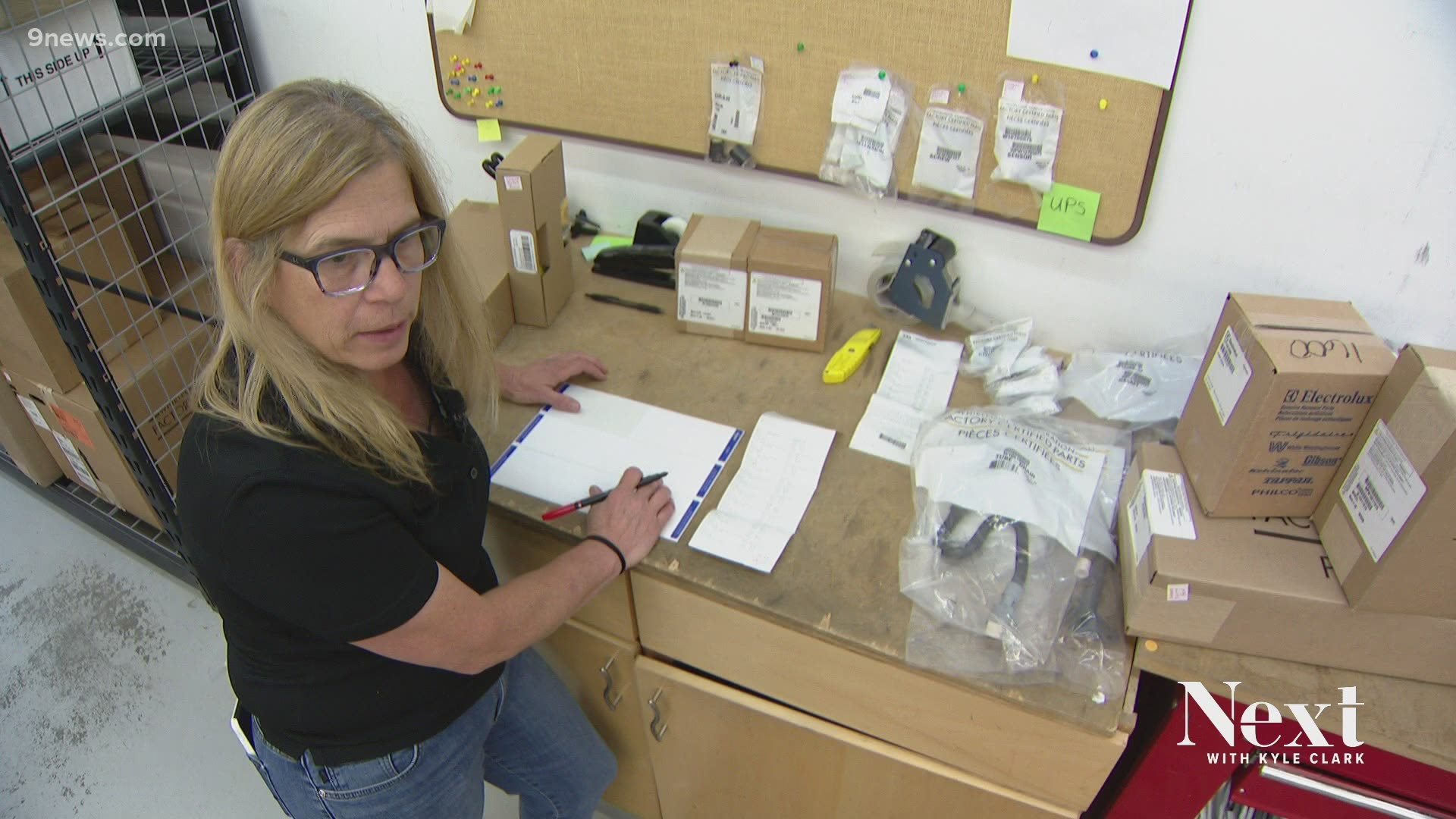 LOVELAND, Colo. — For the first time in more than 30 years, Jim and Dave's Appliance in Loveland is turning down business because they can't find enough technicians to fix all the broken things people are calling about.

“Their refrigerator’s not working and then we have to tell them it’s three days before we get there, and then we have to wait for parts," said JoEllen Snyder, the owner of the appliance store. "You know it’s not the best customer service that we could be giving."

But that's not for a lack of trying. Snyder has been posting job ads for technicians with a starting salary of $60,000-$70,000. She'll even train workers without all the skills.

“Occasionally we’ll get people to apply but most of the time there’s no interest at all and sometimes the people that apply then just don’t show up to even interview," she said. "That is why I signed the letter."

Snyder added her name to a letter alongside more than 100 northern Colorado business leaders asking Governor Jared Polis "to rescind the voluntary extended Federal unemployment benefits of $300.00 extra per week."

The letter goes on to say "there are more jobs than workers so removing this would incentivize people to get back into the workforce. As the state has opened, we believe it is safe to return to work."

"There [are] businesses that are offering good starting wages," said Snyder. "But as long as they’re getting additional unemployment there’s not a whole lot of drive to get out there and work."

In response to the letter, a spokesperson in the Governor's office said, "Congress shouldn't be paying it if they don't want states to use it. To reject federal unemployment benefits would be rejecting hundreds of millions of dollars coming into the state of Colorado. It's free money from the federal government for Colorado and if Colorado ended it before Congress is paying it through the first week in September, it would drain roughly $600-800 million out of our state."

Republican governors in 26 other states have ended federal unemployment benefits before they are set to expire on September 6. Not only have governors ended the extra $300 a week, but some have ended the Pandemic Unemployment Assistance which provided benefits to self-employed and gig workers.

In a 9NEWS story in June, Dr. Kishore Kulkarni, a Professor of Economics at MSU Denver said he "does not think economic decisions are made by just having or not having 300 dollars in your pocket."

States that have ended the benefits have not seen significant job gains, but July data will be more telling since many of the 26 states that opted out, did so in mid-June.

RELATED: Powell says inflation will be 'elevated' in coming months