Officials with the state's labor department said that the payments of the first phase of resumed federal unemployment benefits includes back pay from previous weeks. 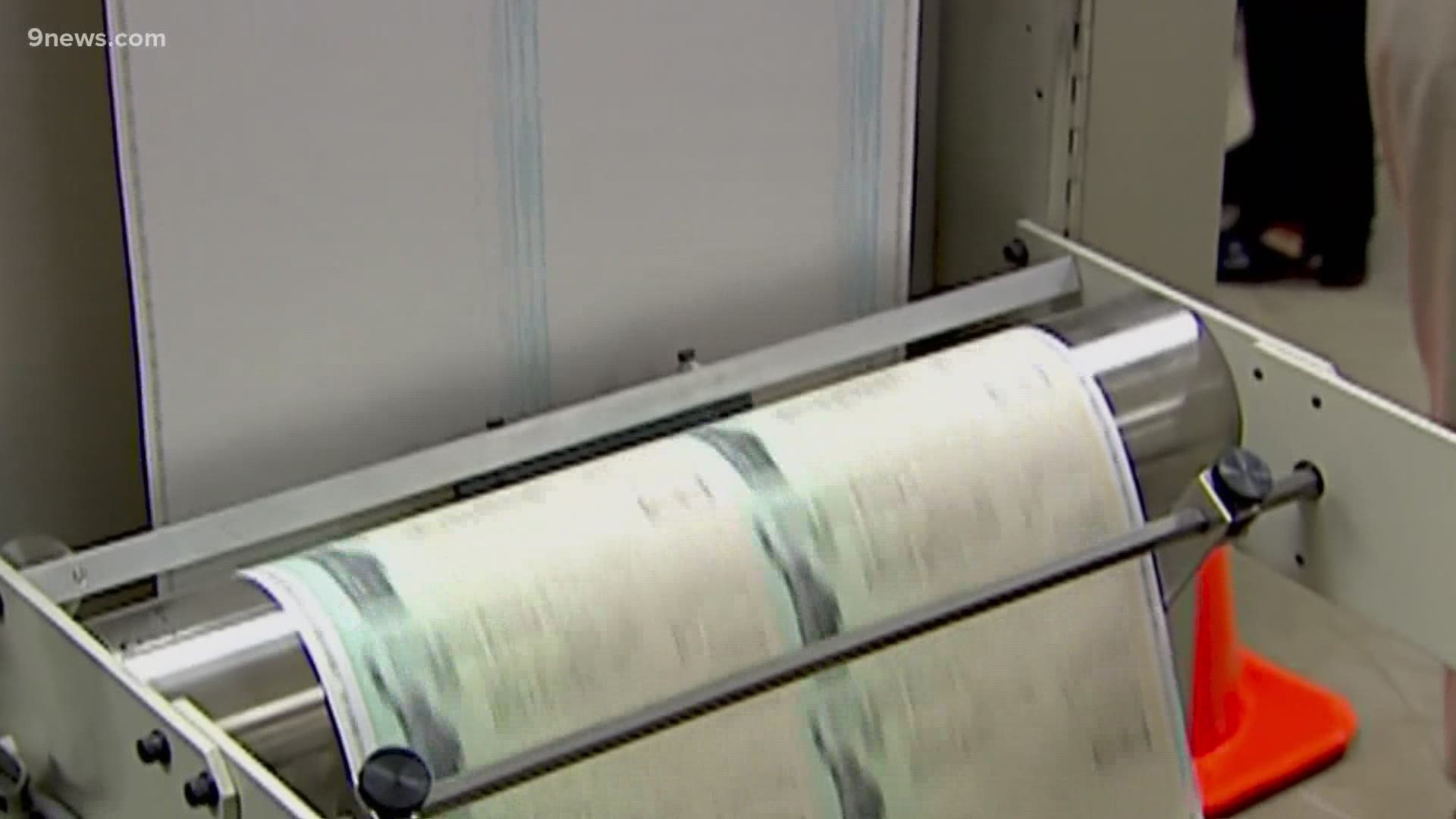 COLORADO, USA — The Colorado Department of Labor and Employment (CDLE) said that an estimated 230,000 people were given access to continued federal unemployment benefits since last weekend.

That's when phase one of the new process was rolled out to anyone who had federal benefits remaining on existing claims when they originally expire on Dec. 26.

Since Saturday, CDLE said it has paid more than $260 million in benefits, including retroactive payments for previous weeks if a claimant was eligible. 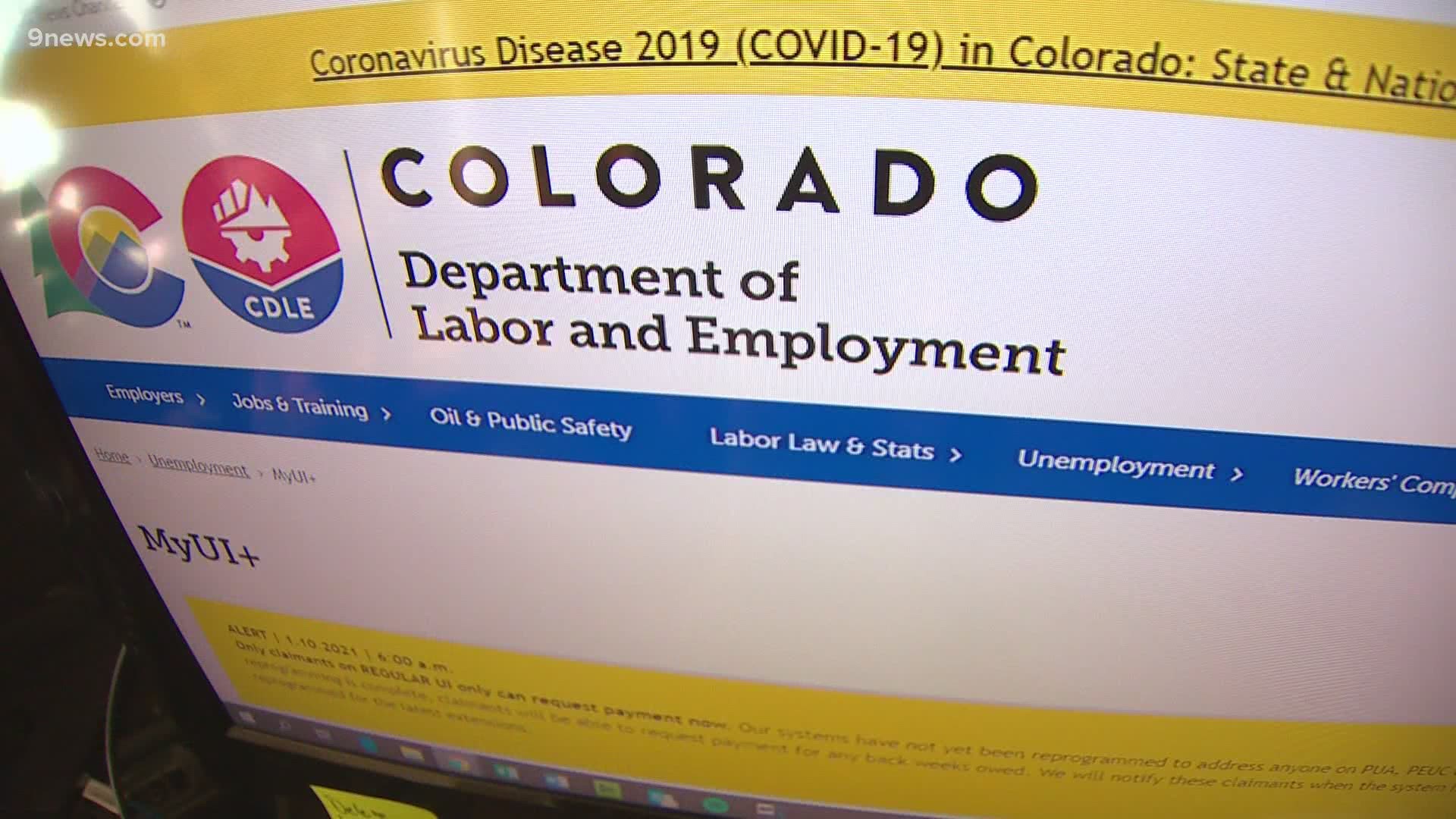 "I don’t know," he said. "I mean every day is a new day that I don’t know what I’m going to do. I am literally between a rock and a hard place and cannot find out the answers."

CDLE said the reason phase two is taking more time can be blamed on the federal government.

"This is one of those other unfortunate pieces," said Phil Spesshardt, the acting director of the Unemployment Insurance Division. "Phase two takes a little longer to roll out unfortunately because this is where some of those changes that congress made and [the U.S. Department of Labor (DOL)] made take effect on those additional 11 weeks.”

CDLE also reported that it has responded to about 28,000 people who had contacted them regarding a fraud hold and released around 6,800 as legitimate. Now it will begin examining about a million more claims that are under a fraud hold.

A question asking claimants filing applications about the cause of their unemployment that can be confusing was also addressed by officials.

CDLE said that a claimant should answer that question "no" if they are still directly unemployed due to the pandemic. Officials said they found many people answered "yes" incorrectly.

The specific wording of the question is required by DOL, and officials said Colorado is among multiple states that has unsuccessfully petitioned DOL to change it.

“Every state that did that ended up being told nope you need to rephrase the question and say exactly this," said Spresshardt. "So it’s unfortunate, and so the best we can do is try to be communicating up front and see what we can do in the context of that language to try to make it a little clearer for individuals."

CDLE is reviewing the applications of claimants that may have answered incorrectly to remove holds, and is attempting to correct as many as possible without claimants having to contact them.

It also said it is working on changing the way the question is displayed to make it clearer.

CDLE reported an estimated 10,989 regular initial UI claims were filed for the week ending Jan. 30 after adjusting for fraud.

CDLE also reported that $20.2 million in benefits were paid out that week.

Clams through the federal Pandemic Unemployment Assistance (PUA) and PEUC programs will be reported next week, according to CDLE.

CDLE said benefits paid through federal programs that resumed recently will be included next week:

RELATED: US unemployment claims fall to 779,000 but job cuts grind on

The number of Americans seeking unemployment benefits declined to 779,000 last week, a still-historically high total that shows that a sizable number of people keep losing jobs to the viral pandemic.

Last week’s total dropped from 812,000 the previous week, the labor department said Thursday, and is the lowest in two months. Still, before the virus erupted in the U.S. in March, weekly applications for jobless aid had never topped 700,000, even during the Great Recession.

RELATED: Colorado saw more rental assistance requests in January than all of 2020 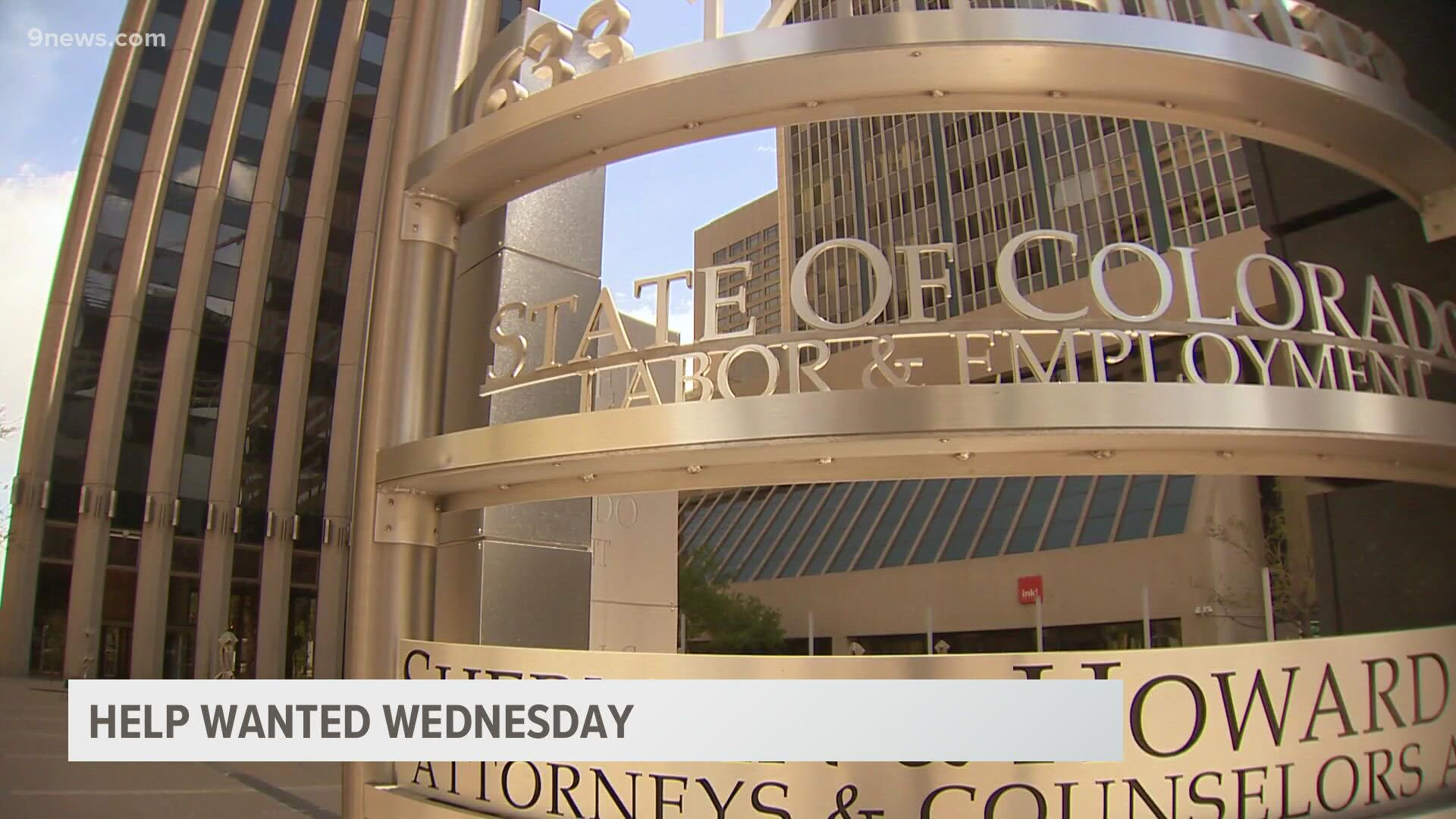