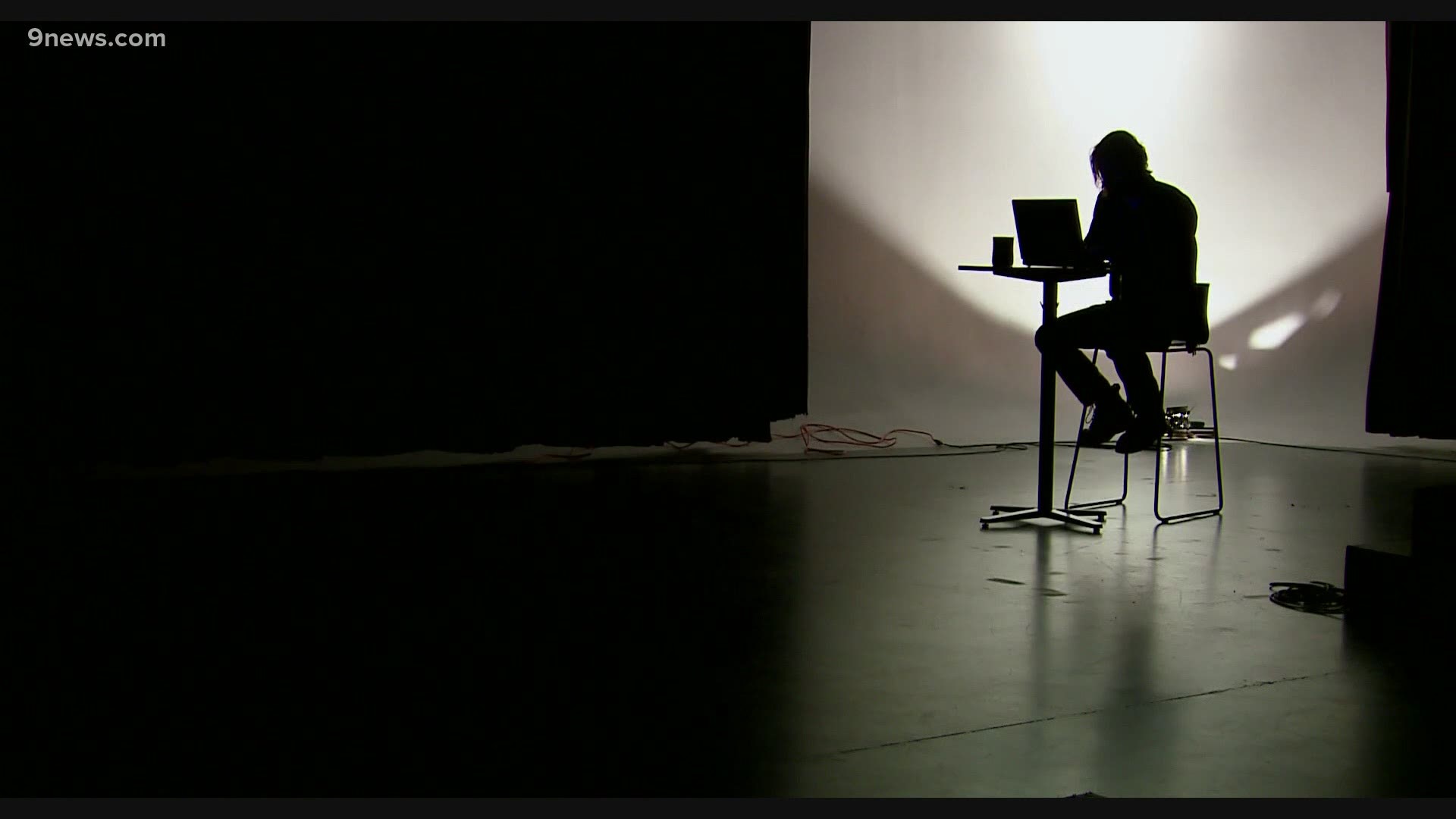 DENVER — The Colorado Department of Labor and Employment (CDLE) estimates 6,718 initial unemployment insurance (UI) claims were filed when adjusting for fraud and $9.6 million in benefits were paid out the week ending April 17.

CDLE estimates those continued claims were filed by about 170,728 individuals.

The recent decrease in continued claims and benefits paid out is due to new extended identification requirements through ID.me, according to CDLE.

The number of Americans applying for unemployment aid fell last week to 547,000, a new low since the pandemic struck and a further encouraging sign that layoffs are slowing on the strength of an improving job market.

The U.S. Department of Labor said Thursday that applications declined 39,000 from a revised 586,000 a week earlier. Weekly jobless claims are down sharply from a peak of 900,000 in early January. At the same time, they're still far above the roughly 250,000 level that prevailed before the viral outbreak ripped through the economy in March of last year.

About 17.4 million people were continuing to collect unemployment benefits in the week that ended April 3, the latest period for which data is available, up from 16.9 million in the previous week.

RELATED: US jobless claims drop to 547,000, a new post-pandemic low