Nearly one-third of individuals eligible for the program have received the $1,600 bonus incentive. 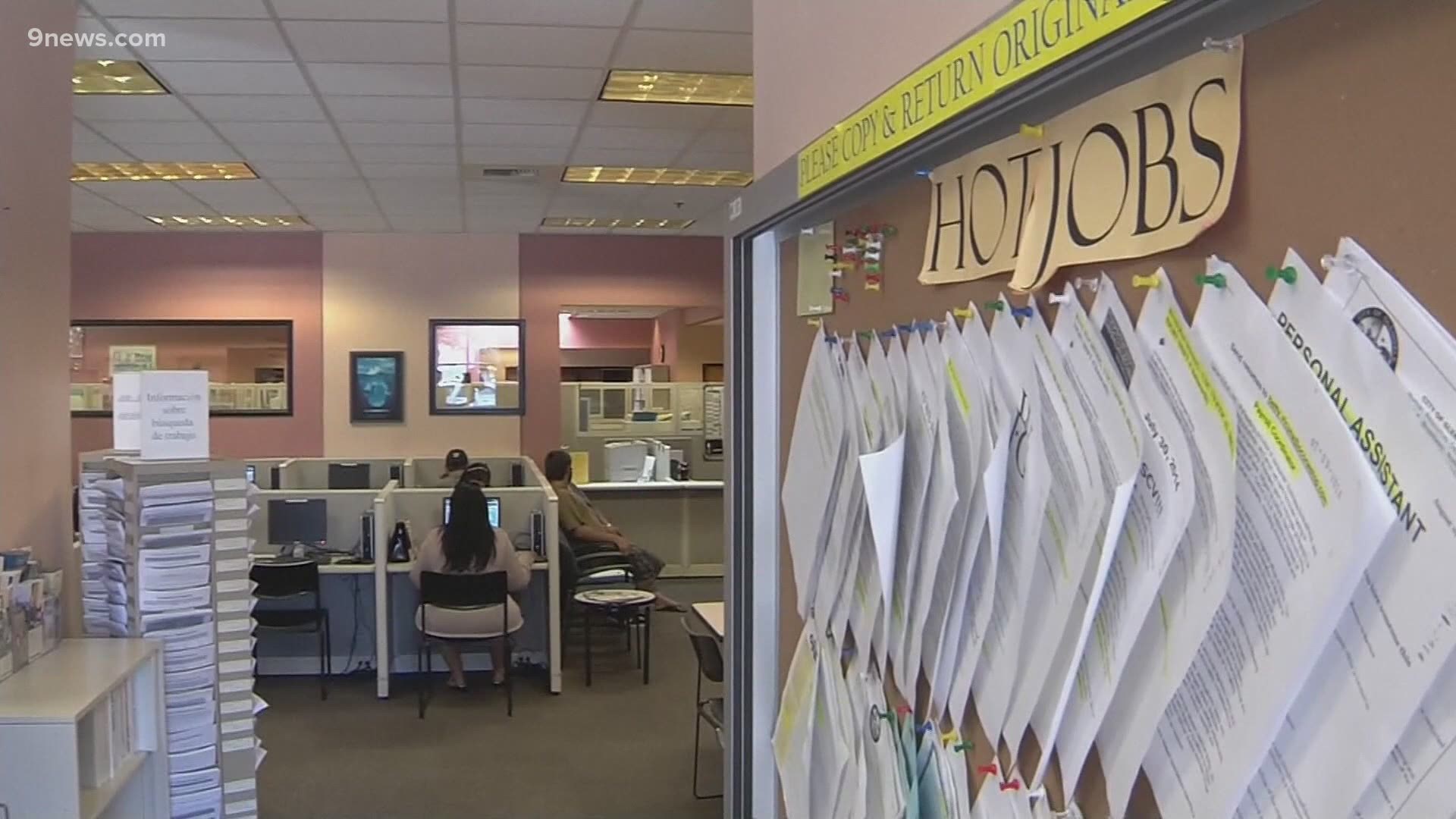 COLORADO, USA — Gov. Jared Polis’ Colorado Jumpstart program offering incentives to state residents to take jobs and get off the unemployment rolls attracted 18,670 takers — the equivalent of one-third of individuals eligible for the program when it was announced.

Colorado Department of Labor and Employment (CDLE) officials revealed the total Friday at the same time they announced that June employment remained at the same level as the previous month — 6.2%. That comes as restaurants, hotels and other service-industry employers continue to report facing a significant worker shortage.

The Colorado Jumpstart program, announced on May 19, was meant to help with that shortage, promising bonuses of $1,600 to workers receiving regular state unemployment benefits if they found work by May 31 and $1,200 if they took a job and ended their benefits by June 30. Workers must have been off benefits for four weeks to receive the first half of their payments, and so far, 7,417 workers have gotten Colorado Jumpstart payments, CDLE Executive Director Joe Barela said in a media briefing.

But while the takers represent a chunk of the 54,700 Coloradans who were receiving continued unemployment claims as of May 15, they are a notably smaller portion of the state’s unemployed population in some other ways.

A total of 197,200 state residents received some form of unemployment benefits throughout the month of June — including federal and back payment, according to CDLE — and 121,756 individuals were receiving state benefits, federal benefits for self-employed workers or extended federal benefits as of July 10.

> Watch video above: Ongoing debate on when pandemic unemployment benefits should end

RELATED: Colorado will pay people who are unemployed to get and keep a job