The state's labor department said it will begin rolling out Phase 2 benefits the week of Feb. 22. 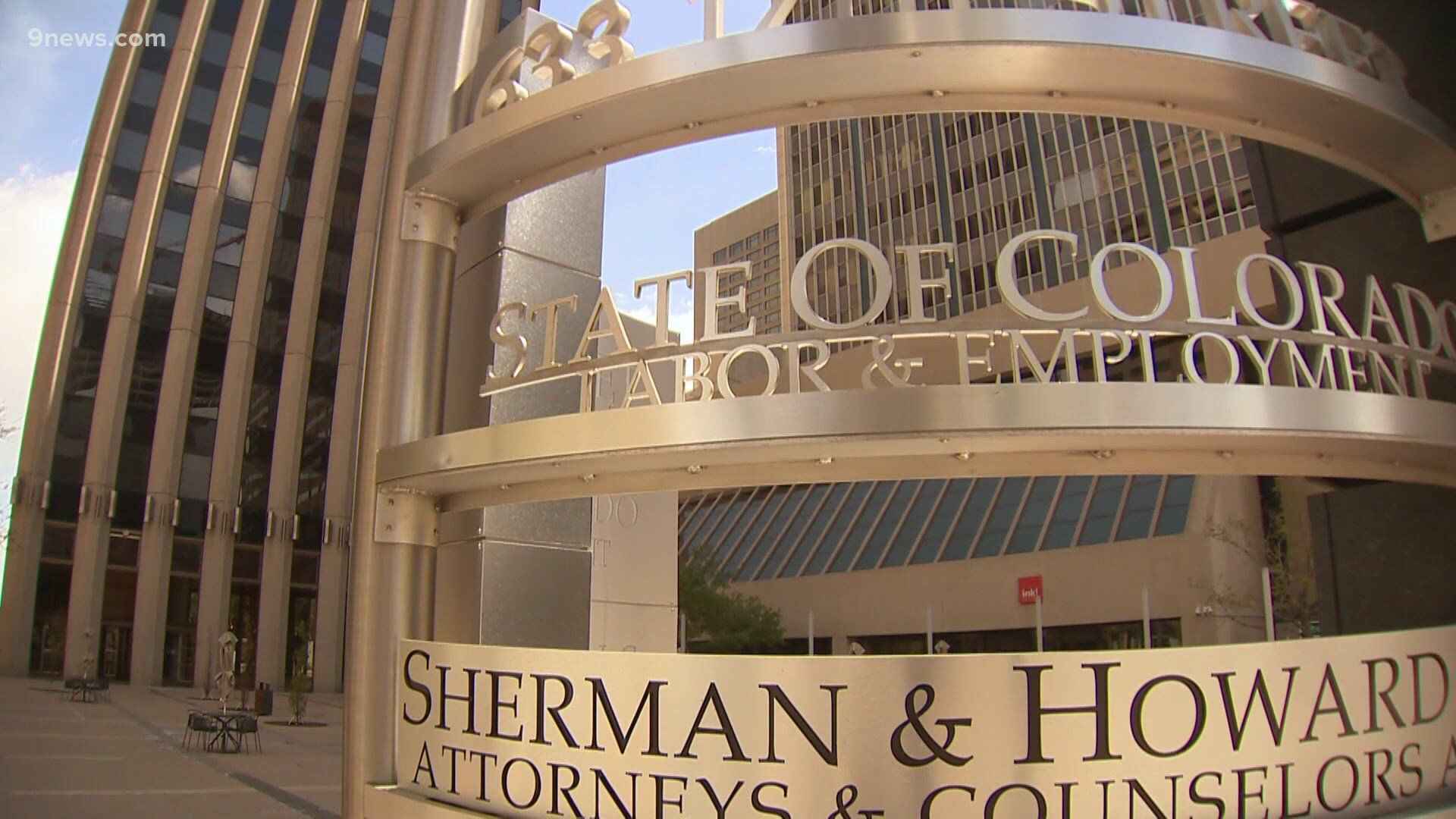 DENVER — The Colorado Department of Labor and Employment (CDLE) reported more than 14,000 initial regular unemployment claims were filed for the most recent week.

>The video above from Wednesday: Colorado to roll out the second phase of new federal unemployment benefits.

CDLE estimates 14,018 initial regular Unemployment Insurance (UI) claims were filed the week ending Feb. 6 after adjusting for fraud, and $25.2 million in UI benefits were paid out.

CDLE said Phase One resumed federal PUA and Pandemic Emergency Unemployment Compensation (PEUC) benefits for anyone who was still eligible when the federal CARES Act expired on Dec. 26.

CDLE said that it will begin rolling out benefits to Phase Two claimants the week of Feb. 22, and emails will be sent out to those claimants when they can apply.

PREVIOUS: $260 million in unemployment benefits paid this week as people in phase 2 continue to wait on the extension of federal benefits

(Note: The benefits provided of some federal programs changed when when the CARES Act expired and the Continued Assistance Act was passed.)

RELATED: US jobless claims fall slightly to 793,000 with layoffs high

Last week’s total declined from 812,000 the previous week, the Labor Department said Thursday. That figure was revised higher from the previously-reported figure of 779,000. Before the virus erupted in the United States in March, weekly applications for jobless aid had never topped 700,000, even during the Great Recession.