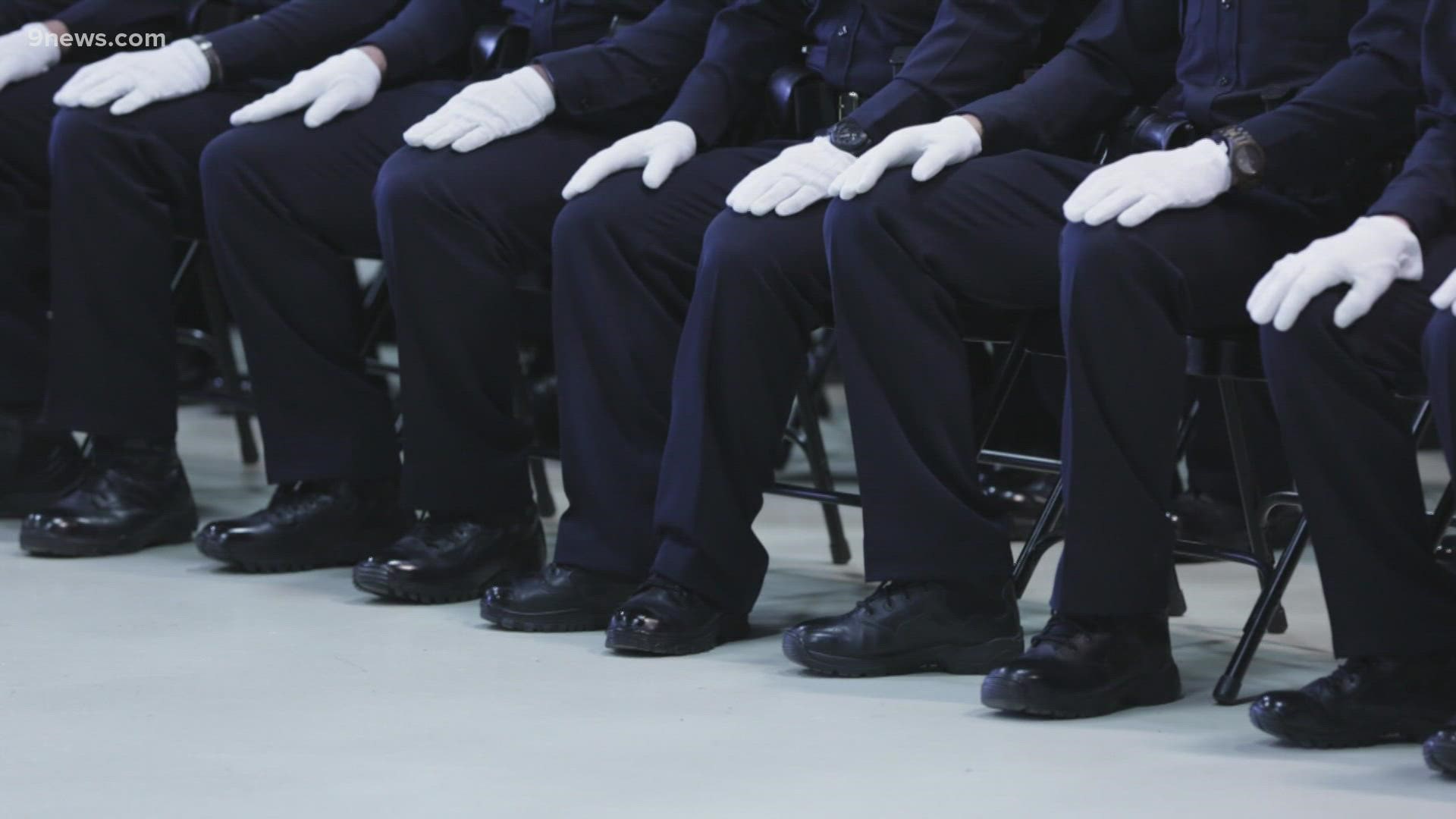 Pazen addressed the Denver City Council Tuesday as part of routine budget hearings. He said 99 officers have left since Sept. 2020, and they expect 30 more to leave soon.

"This was caused by one thing, and one thing only, and that was the economic crisis triggered by the global pandemic," Pazen said.

Pazen asked city council for about $7.5 million from the next budget to bring in 144 new recruits.

When asked why police academy classes were not filled the last two years, the chief blamed the pandemic and said a fix will take time and funding.

"We are on the rebound, as the mayor has indicated, as each of you have supported," Pazen said. "It is just going to take us some time. The 41 officers that are in the academy now, they don't get to handle a single radio call until about March of 2022. We need that assistance. You all have provided that. This budget provides that assistance so we can bounce back."

According to previous 9NEWS reporting, the department had 74 vacancies in mid-May, which was an increase from the end of 2020. The department saw fewer officers leave in 2020 than 2019, but this year is on pace to at least meet 2019's number.

DPD had 129 officers leave from January 2020 to mid-May. Almost half of those departures were either resignations or terminations. 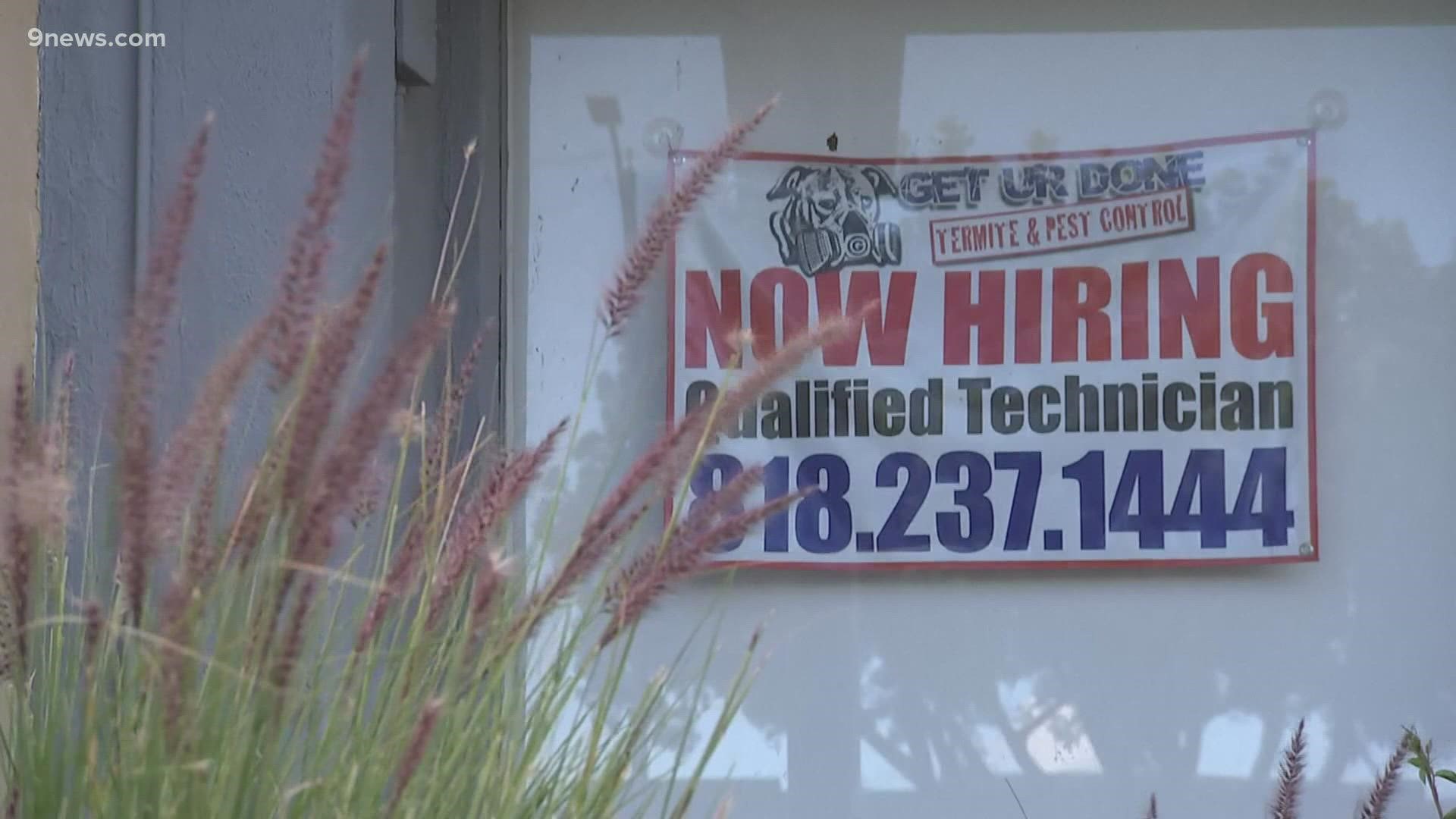 Unemployment claims fall to lowest level since start of pandemic