The new affordable housing development is the only one of its kind in the area and sits in a prime location for downtown employees. 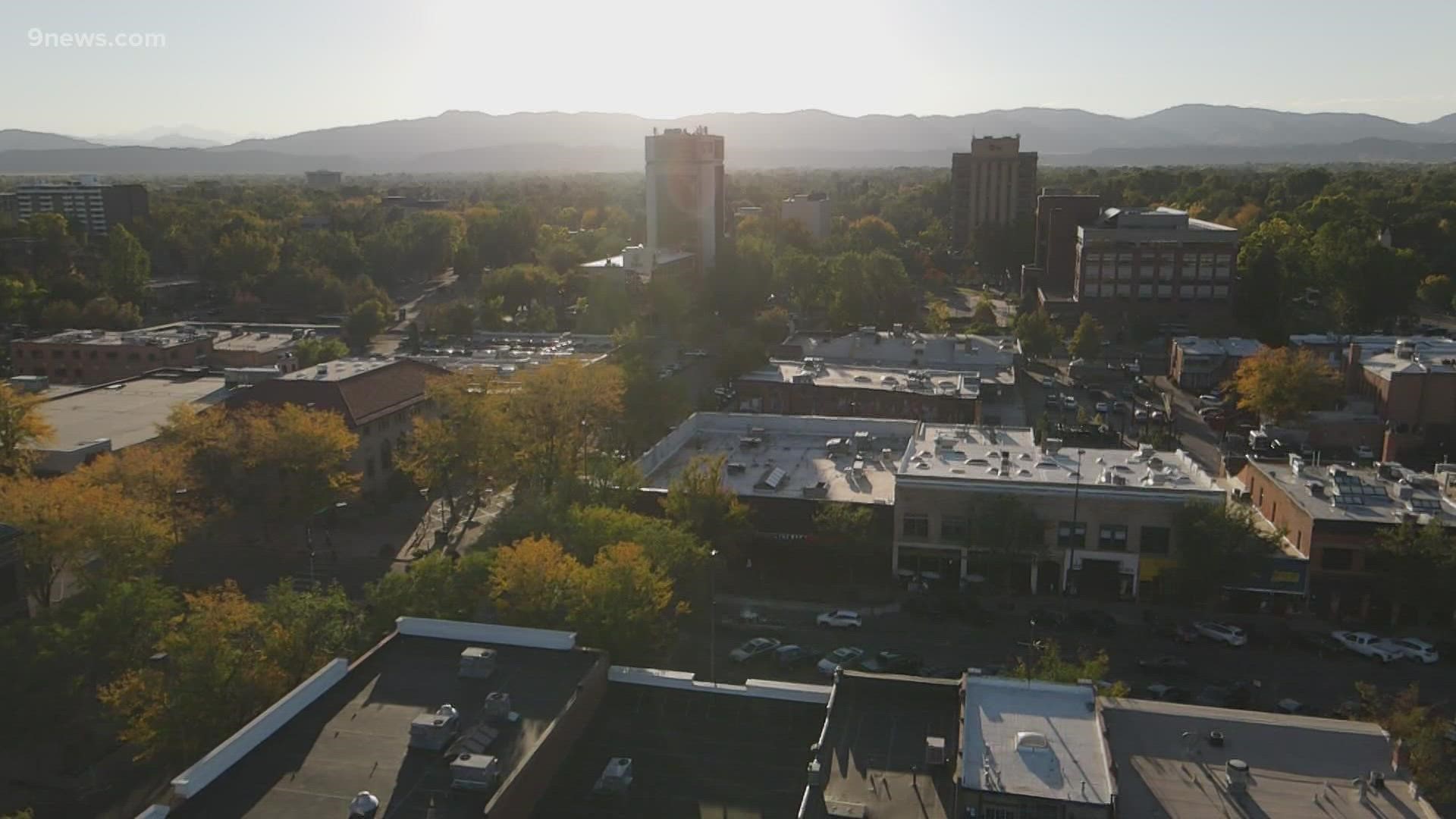 FORT COLLINS, Colo. — Fort Collins is becoming so expensive that downtown businesses are having a hard time finding employees that can afford the cost of housing. That’s why a prime piece of real estate right in the center of town will soon be developed into one of the area’s only affordable housing options.

"There is nothing that folks working full time, earning minimum wage can afford in this community right now," said Kristin Fritz, chief real estate officer for Housing Catalyst, the Housing Authority for the City of Fort Collins.

A block away from College Avenue, a new building is trying to make downtown Fort Collins affordable. The new Oak 140 development right in the center of town will soon become one of the area’s only affordable housing options.

"We’re seeing a lot of our folks get priced out of this market. Especially a lot of the downtown workforce, which is specifically who we are targeting to live here," said Fritz. "All of the apartments that are being constructed, all 79 of them, will be 100% affordable to folks."

Businesses in the area reached out to the Fort Collins Downtown Development Authority with a problem: it’s hard to hire employees when there’s nowhere affordable to live near the job.

Then the development authority came up with a plan: use the prime real estate they own to build affordable housing.

"Their employees were being priced out of the market and they were having a hard time attracting and retaining those employees," said Fritz. "What they really wanted was housing that was going to be affordable to those folks."

People making up to $53,000 a year will be allowed to live here when the complex is complete, with rents ranging in price depending on income.

That’s more than half what a one bedroom apartment in downtown Fort Collins can go for these days. The skyrocketing price of housing in Colorado over recent years has made it nearly impossible for low-income workers to be able to live near jobs in city centers like Old Town Fort Collins.

The housing authority there said the cost of land in the area is one of the biggest barriers towards building affordable housing. It’s more lucrative for developers to charge high prices for rent and make more money instead of building a space more people can afford.

Fort Collins has one other affordable housing option downtown, but that’s specifically for seniors. This Oak 140 project is set to be completed in the spring of next year. 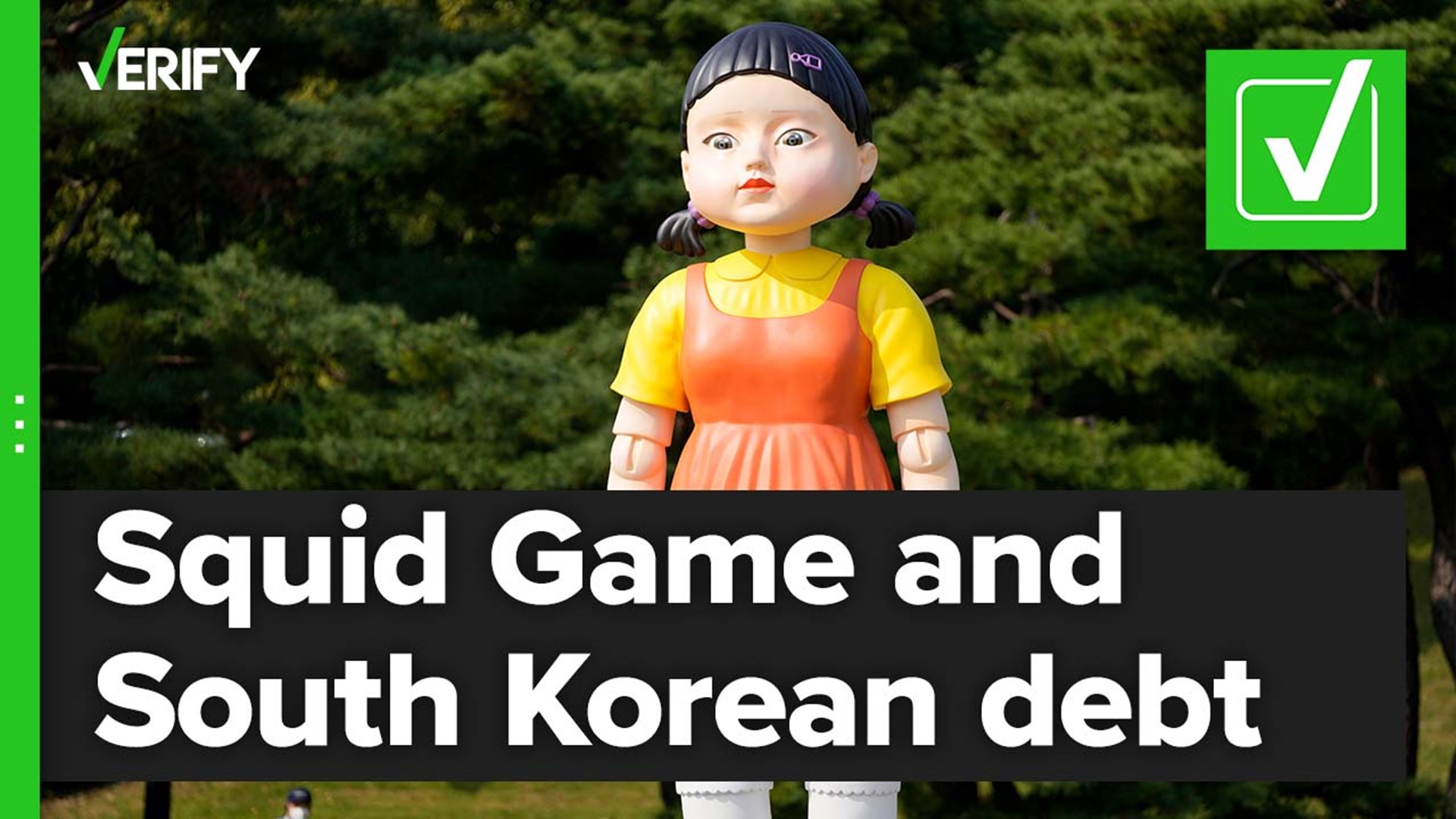