Other factors including quarter change, seasonal filings and claim reopens also likely had an impact on the increase, CDLE said. 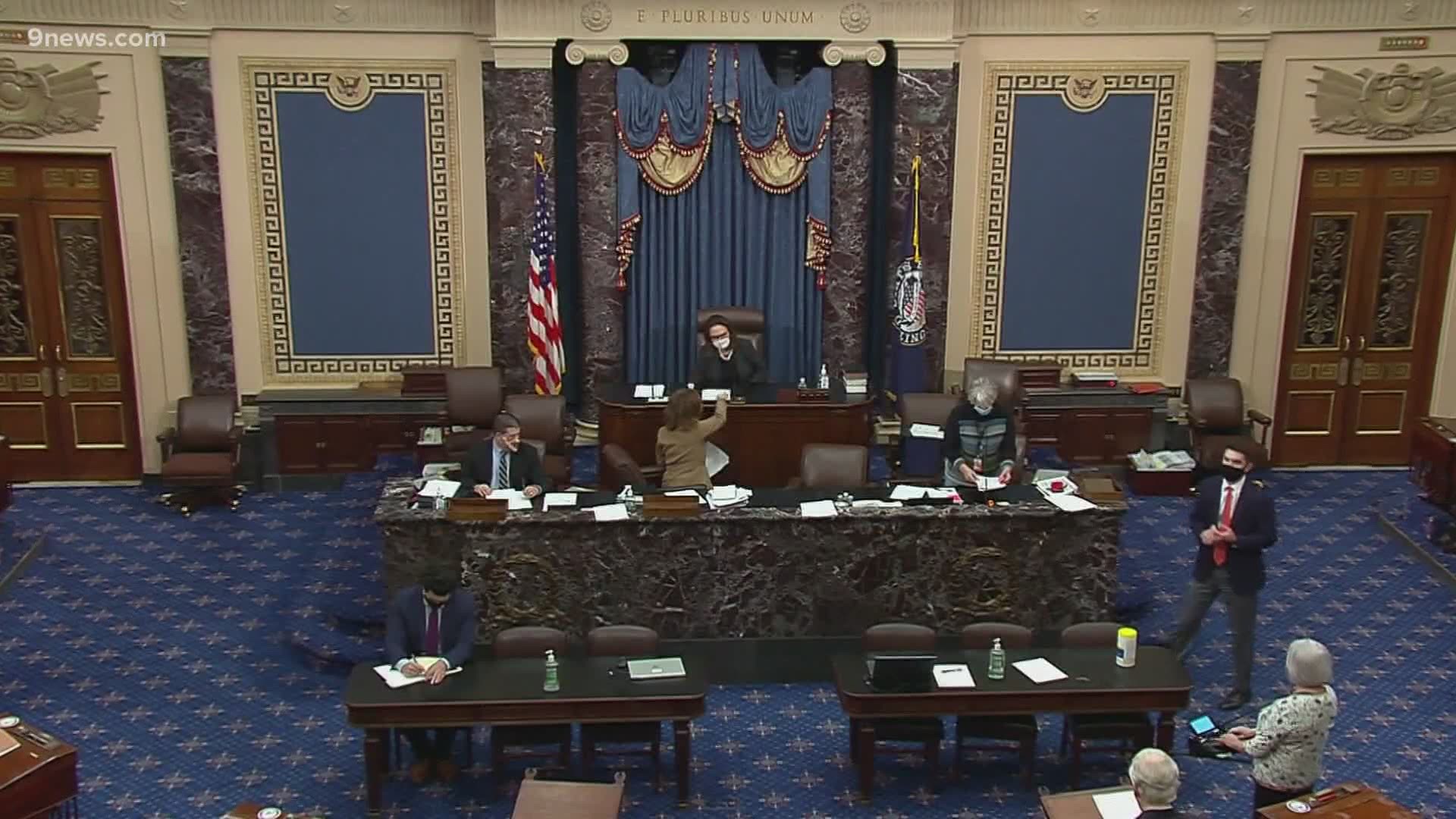 COLORADO, USA — More than 40,000 regular initial unemployment (UI) claims were filed in the most recent week, and the Colorado Department of Labor and Employment (CDLE) said that fraudulent claims likely were a major contributor to the high total.

CDLE reported that 41,439 UI claims were filed the week ending Jan. 2, and also said that other factors including quarter change and seasonal filings and claim reopens also likely had an impact on the increase.

"Reports of UI fraud by victims have increased proportionately with the increase in regular UI claims," CLDE said.

A detailed analysis will be conducted, and CDLE said the findings will be presented in a future unemployment update.

No initial Pandemic Unemployment Assistance (PUA) claims were filed due to the expiration of the CARES Act and federal unemployment benefits on Dec. 26.

"Any COVID-19 impacted worker that was receiving federal CARES Act unemployment assistance is not able to file or receive benefits since these programs were ended on December 26th," CDLE said.

CDLE said that any new programs authorized by the Continued Assistance Act will be implemented once federal guidance is received and systems are programed for the new benefits.

CDLE previously warned this process would take several weeks, and warned that the payment of federal benefits would likely not resume until late January or early February.

The number of Americans seeking unemployment aid fell slightly to 787,000, evidence of a job market stumbling in the face of the viral pandemic and the damage it has inflicted on the economy for nearly 10 months.

Thursday's figure from the Labor Department, a slight decline from the previous week, showed that many employers are still cutting jobs as the pandemic tightens business restrictions and leads anxious consumers to stay home.

At the same time, the number of people who are receiving regular state unemployment aid fell 125,000 to 5.1 million. And fewer people were on extended unemployment benefit programs.

On Friday, the government will likely issue a gloomy jobs report for December. Economists expect it to show that hiring slowed for a sixth straight month — and possibly that employers shed positions for the first time since the job market collapsed in April just after the pandemic erupted.