The state's labor department said state extended benefits, which provides up to 13 weeks of additional unemployment benefits, were "triggered off." 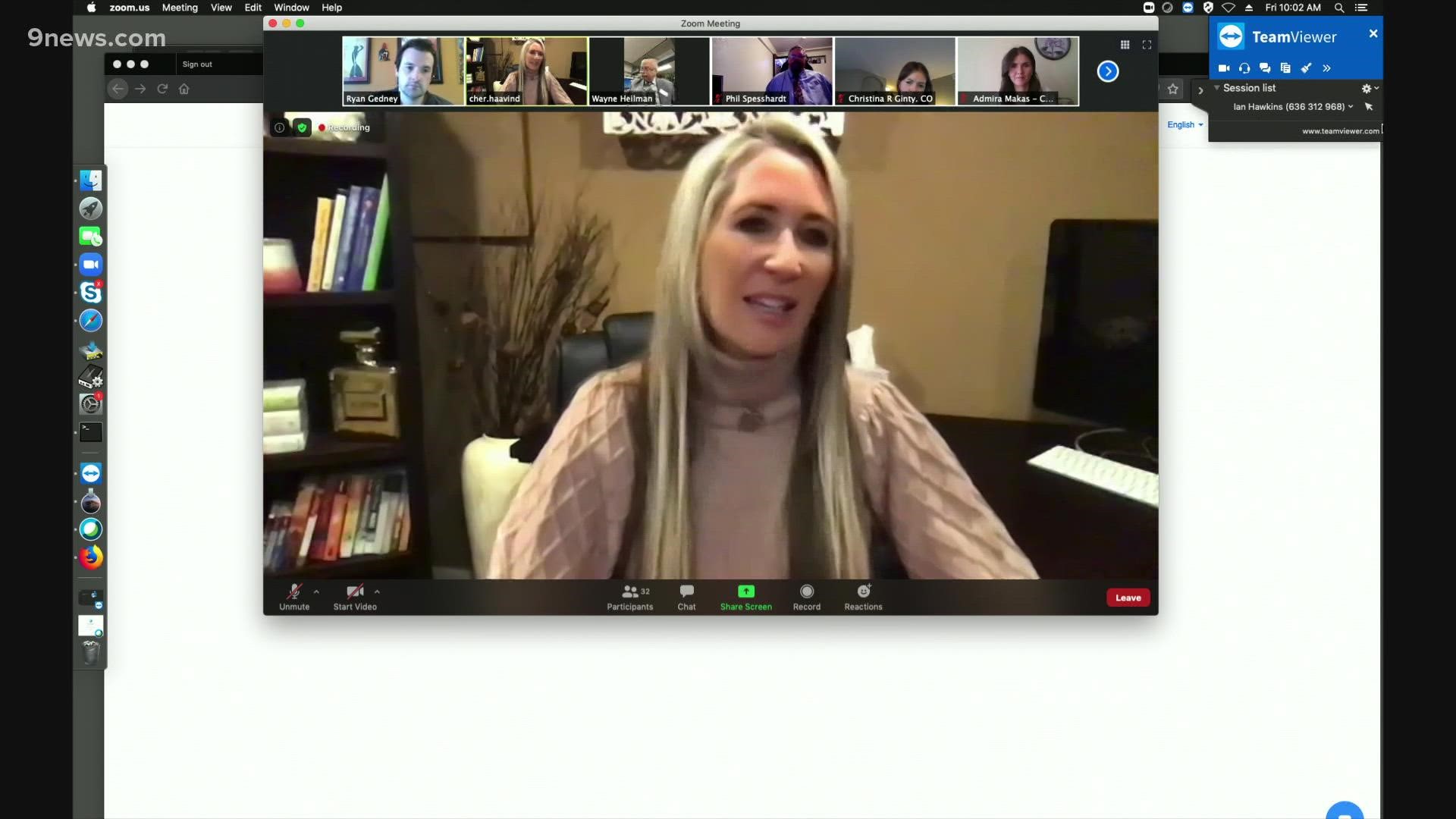 COLORADO, USA — The Colorado Department of Labor and Employment (CDLE) said during a news call on Friday that state extended benefits (SEB) will be ending early, and that thousands of Pandemic Unemployment Assistance (PUA) claims are being held up as it works to combat fraud.

IUR is calculated by taking the 13-week average of continued UI claims, and dividing it by CDLE's estimated number of covered employment.

CDLE said it is reaching out to claimants who will be impacted by SEB ending early.

CDLE said that it is enhancing efforts to identify and prevent fraud related to the PUA following a steady increase in claims in recent weeks.

The PUA program has been a steadily increasing target for fraud due to its lack of wage verification, according to CDLE.

Due to the increased efforts, CDLE said that a hold has been applied to more than 5,000 claims.

CDLE said that most legitimate claims that had benefits incorrectly put on hold should be resolved within the next week.

The PUA program, like all other associated federal CARES act programs, will expire at the end of the year.

CDLE said that if claims are still on hold after PUA expires, it will make every effort to provide any due benefits via backpay.

The expiration of the CARES act will also mean the end of SEB reimbursement from the federal government and the PEUC program, unless new legislation is passed by Congress.

CLDE also reported that the number of Pandemic Unemployment Assistance (PUA) claims filed the week ending Nov. 7 has been revised down to 6,121 from 7,281.

The number of PUA claims for the week ending Nov. 14 are not available yet as CDLE continues to analyze why claims have increased in recent weeks. CDLE says future revisions to the PUA claim numbers are expected.

"Nationally, the PUA program has been inundated with fraud since its inception under the CARES Act," CDLE said.

For the week ending Nov. 7, a total of 224.076 continued unemployment claims were filed, including 86,142 from regular UI, 78,759 from PUA, and 59,157 from federal Pandemic Emergency Unemployment Compensation (PEUC) benefits.

Industries with highest initial claims for the week ending Oct. 31, according to CDLE:

RELATED: US jobless claims increase to 742,000 as pandemic worsens

The number of Americans seeking unemployment aid rose last week to 742,000, the first increase in five weeks and a sign that the resurgent viral outbreak is likely slowing the economy and forcing more companies to cut jobs.

The worsening pandemic and the arrival of cold weather could accelerate layoffs in the weeks ahead. Of the roughly 20 million Americans now receiving some form of unemployment benefits, about half will lose those benefits when two federal programs expire at the end of the year.

The Labor Department's report Thursday showed that applications for jobless aid rose from 711,000 in the previous week. In March, when the pandemic first intensified, the number had soared to 6.9 million. Before then, applications typically hovered about 225,000 a week.