“No work, no money to pay your bills, it’s hard. You got kids, it’s hard,” said Peggy Gould. 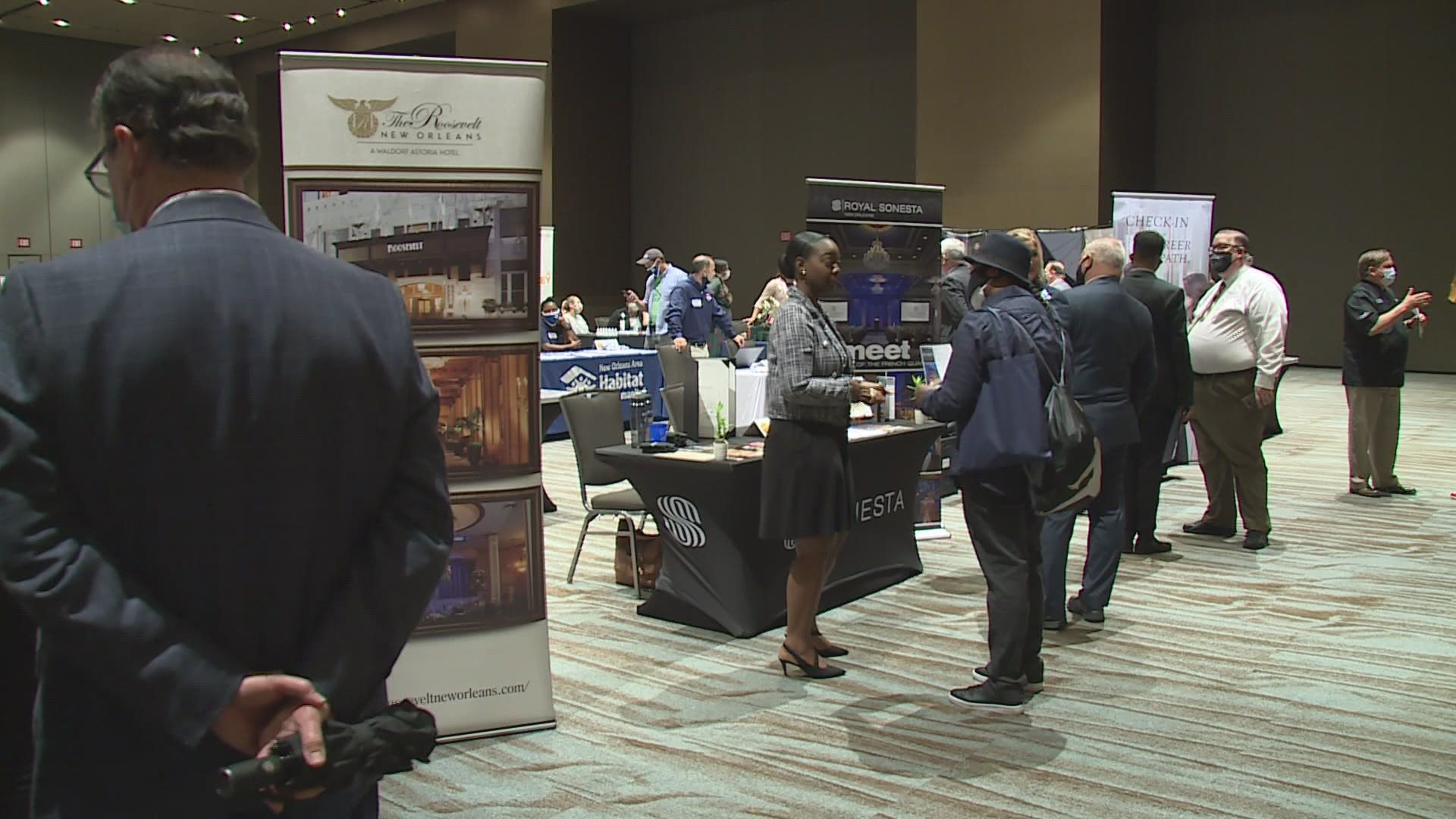 NEW ORLEANS — With the local hospitality and tourism industry desperate for workers, the marketing wing of that sector held another job fair to fill thousands of vacant jobs.

It’s the second time in as many months that the Morial Convention Center became the site of a “job fest."

“I think everyone has a different situation and obviously the hospitality industry was absolutely devastated by COVID-19. People have had to make really tough personal and professional decisions,” said Kelly Schulz of New Orleans and company, which organized Wednesday's job fair.

There was a relatively small trickle of job seekers when we arrived as the doors to the job fest opened. Pat Powers was among the arrivals. She’s passed retirement age. She says the pandemic forced her to look for part-time work.

We spoke with Powers and several other job seekers. They’re fully aware of what some critics are saying about the extra federal unemployment benefits during the pandemic. They specifically addressed the notion that those enhanced benefits have made it easier for people to stay at home and wait for checks.

“It’s an easy thing to think because you’re sitting at home, you have a job, or you’re retired from a job,” Powers said.

We spoke with three women who were seeking jobs. They told us what has kept them out of work is personal and complicated.

“No work, no money to pay your bills, it’s hard. You got kids, it’s hard,” Peggy Gould said.

“A lot of people think we’re at the bottom of the totem pole as we are in the service industry,” Paula Evans said.

Before COVID, Evans spent more than 20 years in the hotel industry. She said despite all the help wanted signs around town, jobs aren’t guaranteed. Then there’s the issue of pay for what’s been deemed essential work.

“Housing, utilities, everything is going up, but how can the average person make it off of $7.35/hour?" she said.

Kelly Schulz with New Orleans and Company said many employers hear the calls for living wages and benefits. She said the service industry is in a process of evaluating what changes are necessary to revive a crucial source of jobs and revenue for the region.

"That’s not everywhere you’re applying, and when you apply there so many other people doing the same thing,” Peggy Gould said.

With her grandson in her arms, Peggy Gould attended the job fest. As a waitress, she was once part of a $10 billion industry that drove the city’s economy. It’s a personality-driven business, that right now, is short on people.

At last month’s job fair, officials said 230 people were able to find jobs. The federally enhanced unemployment benefits are set to expire at the end of July, but more than two dozen Republican-led states have already cut those benefits off or plan to do so in the coming weeks. 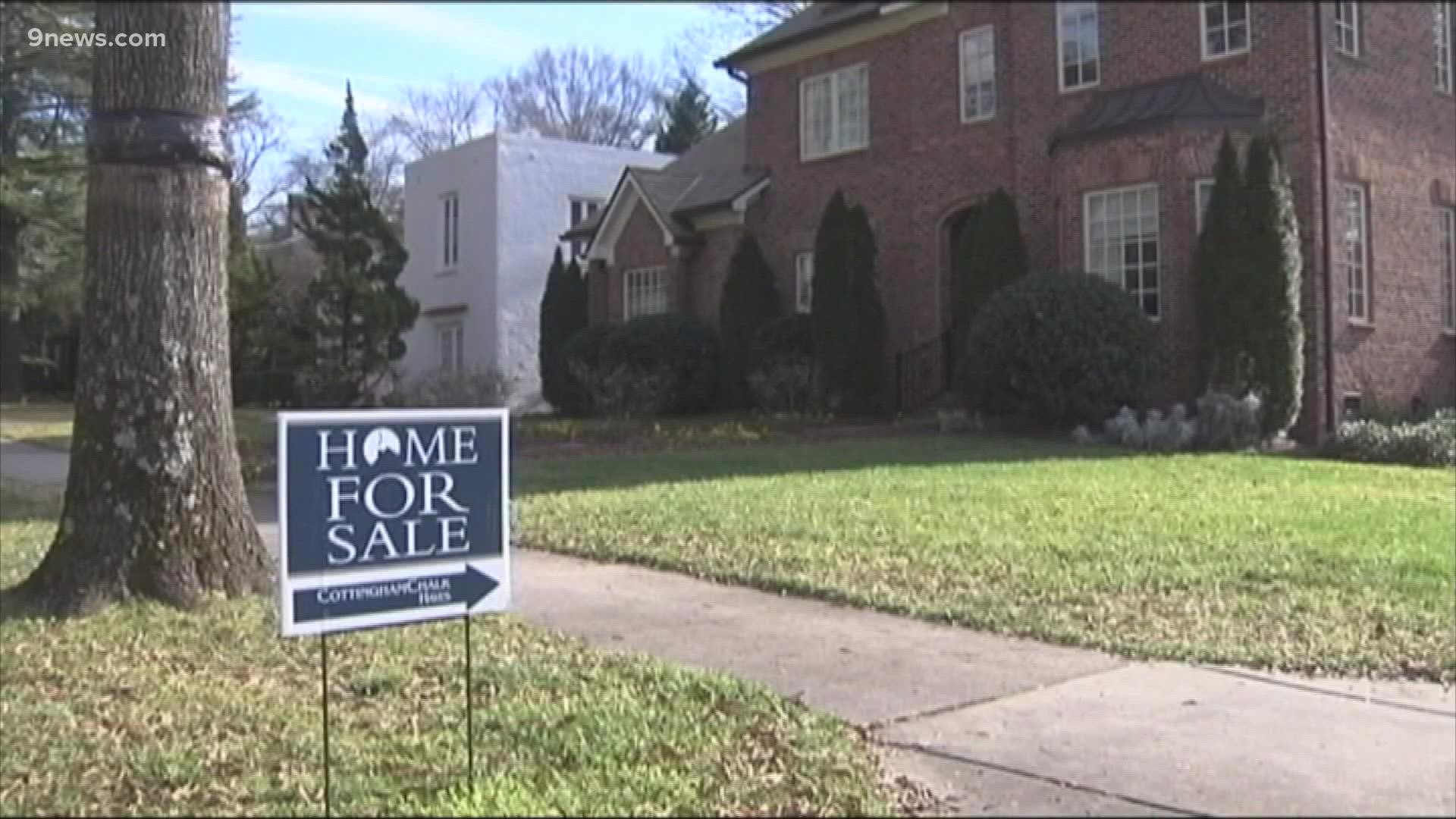