When the lifts stopped spinning: Inside Vail Resorts’ toughest year

The uphill battle to save the 2020-21 winter season after Vail Resorts closed its North American ski resorts in March 2020. 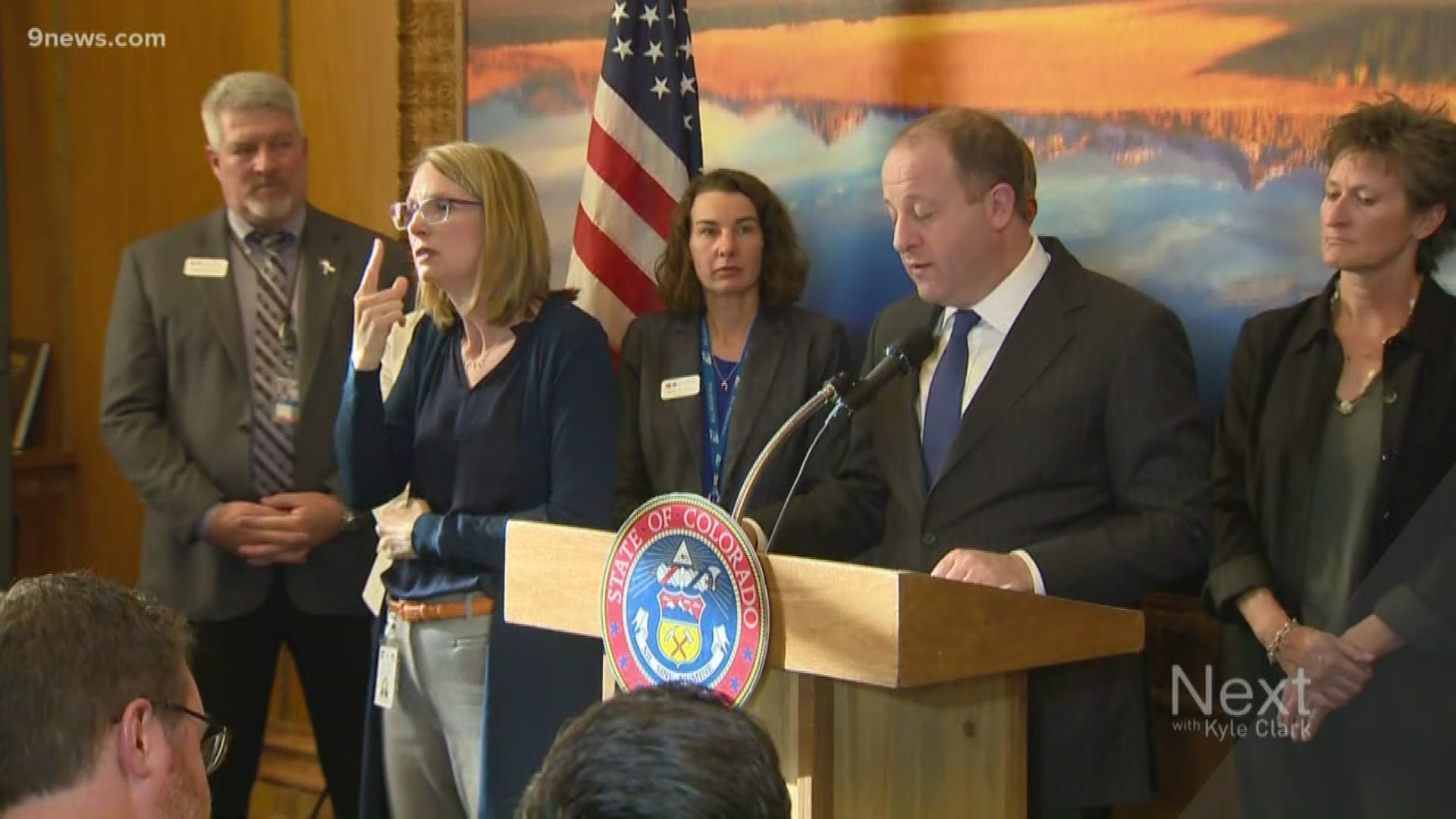 VAIL, Colo. — On March 14, 2020, when Vail Resorts announced it would be closing its North American ski resorts for a week, some started to wonder if the ski areas would reopen at all.

A few days later, when Vail Resorts announced its mountains would remain closed, some started to wonder if the ski areas could even pull off this season. The fight to open for 2020-21 began right then and there, and it was an uphill battle the whole way.

Kyle Miner was working for Vail Resorts as a shop supervisor at the time, it was his first season in Vail. The 23-year-old came to the area hoping for an opportunity to start a new life out West. He picked the wrong year.

Miner was one of thousands of workers laid off, and locally, he was one of hundreds who was told to leave his employee housing by both Vail Resorts and Eagle County. He protested and was told he would be allowed to stay until October 30.

Others were not as fortunate.

Tim McMahon was working at Beano’s Cabin in Beaver Creek at the time. He said he witnessed a mad scramble of workers packing into their cars and hitting the road after being told they had 10 days to leave.

The effort made him so mad that he decided to write a protest sign, calling attention to the mass eviction that had just taken place. On March 27, McMahon hiked up Beaver Creek Mountain and placed the sign in front of the resort’s snowstake sign for all to see.

At the time, it seemed like an incredibly bad bit of media for Vail Resorts — its own snowstake camera used to broadcast the strife that the publicly traded company’s namesake region was experiencing. But in looking back now, McMahon’s sign barely holds a candle to all the stories that would follow.

> Watch video above: Colorado's mountain resort towns could be the first to be hard-hit by COVID-19