The President and CEO of Visit Denver projects an $800 million loss of revenue from convention center and hotel bookings during the pandemic. 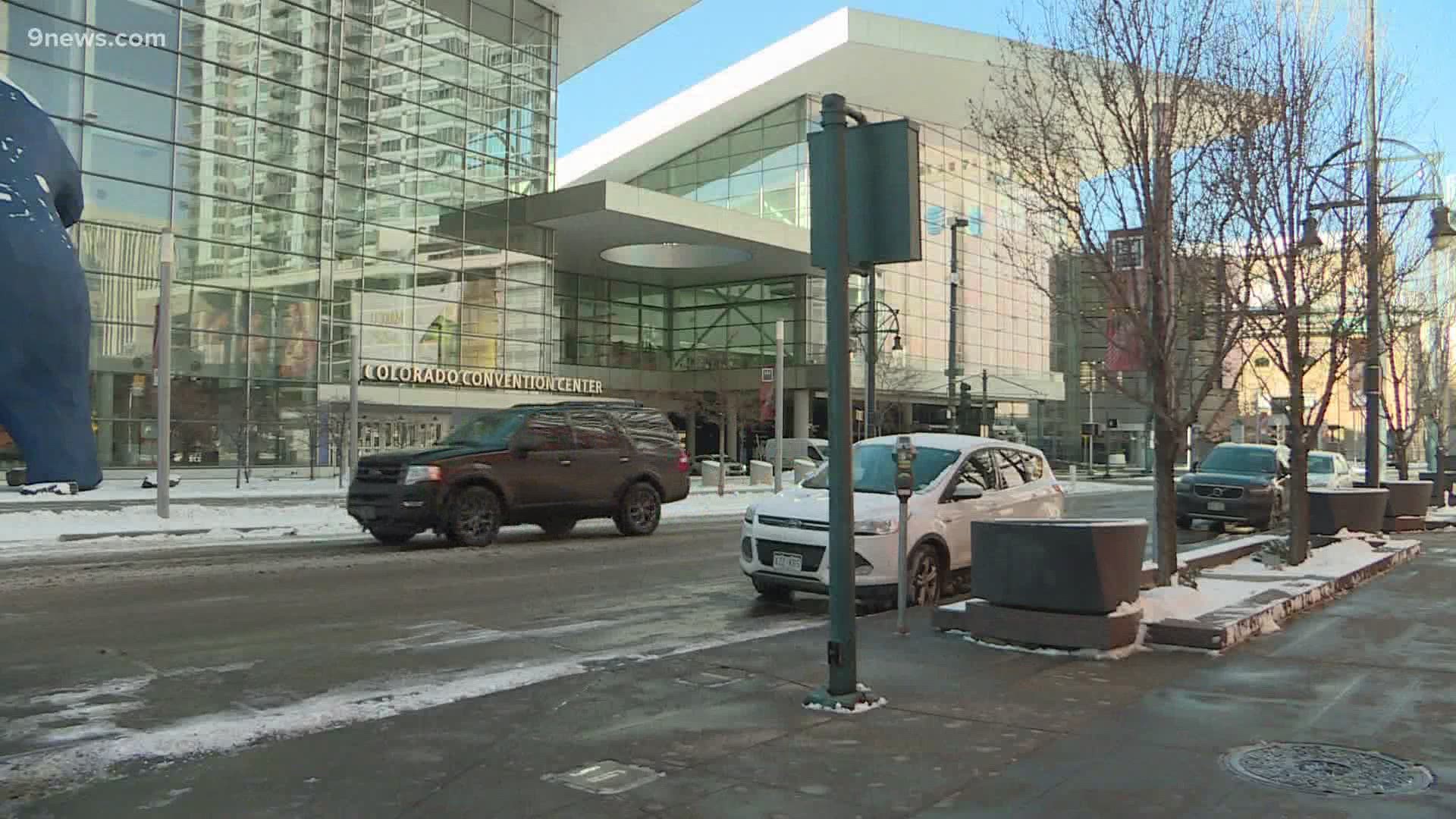 Even the big blue bear didn't see many new faces.

"We had more than 450,000 people that were not able to come to Denver and enjoy our city," said Richard Scharf, the president and CEO of Visit Denver.

Instead, it was transformed into a field hospital that was never used, costing the state of Colorado $21.2 million, according to the lease agreement.

"I have to say, we're glad the convention center was able to play a role as an alternate care facility because the meeting mandates were restrictive anyway," said Scharf.

The state plans to return the event space back to the city by March 25. Scharf said he believes the tourism industry is now on a path to recovery.

"It's a real economic generator," he said. "It generates jobs for the community and of course visitors pay taxes that otherwise we as residents would have to pay."

According to the Colorado Office of Economic Development and International Trade, the tourism industry generated $24.4 billion in direct traveler spending in 2019. That generated $1.49 billion in state and local taxes.

Scharf said lost revenue from the convention center and hotel bookings added up to about $800 million in 2020.

Visit Denver and the state are currently working together to set guidelines in order to safely welcome back visitors and hold meetings.

"So we see leisure travel coming back quicker," Scharf said. "There's a huge pent-up demand to vacation again, and so that's not going to change anytime soon."

Despite the economic hardships that came with 2020, Scharf said he is hopeful tourism will help the city recover from a virus that's already taken too much.

"We will be back, it may be a little slower, but we know there will be a pathway to bring back some business," he said.