The state stopped payment on thousands of suspected fraudulent claims that would have totaled $34 million. 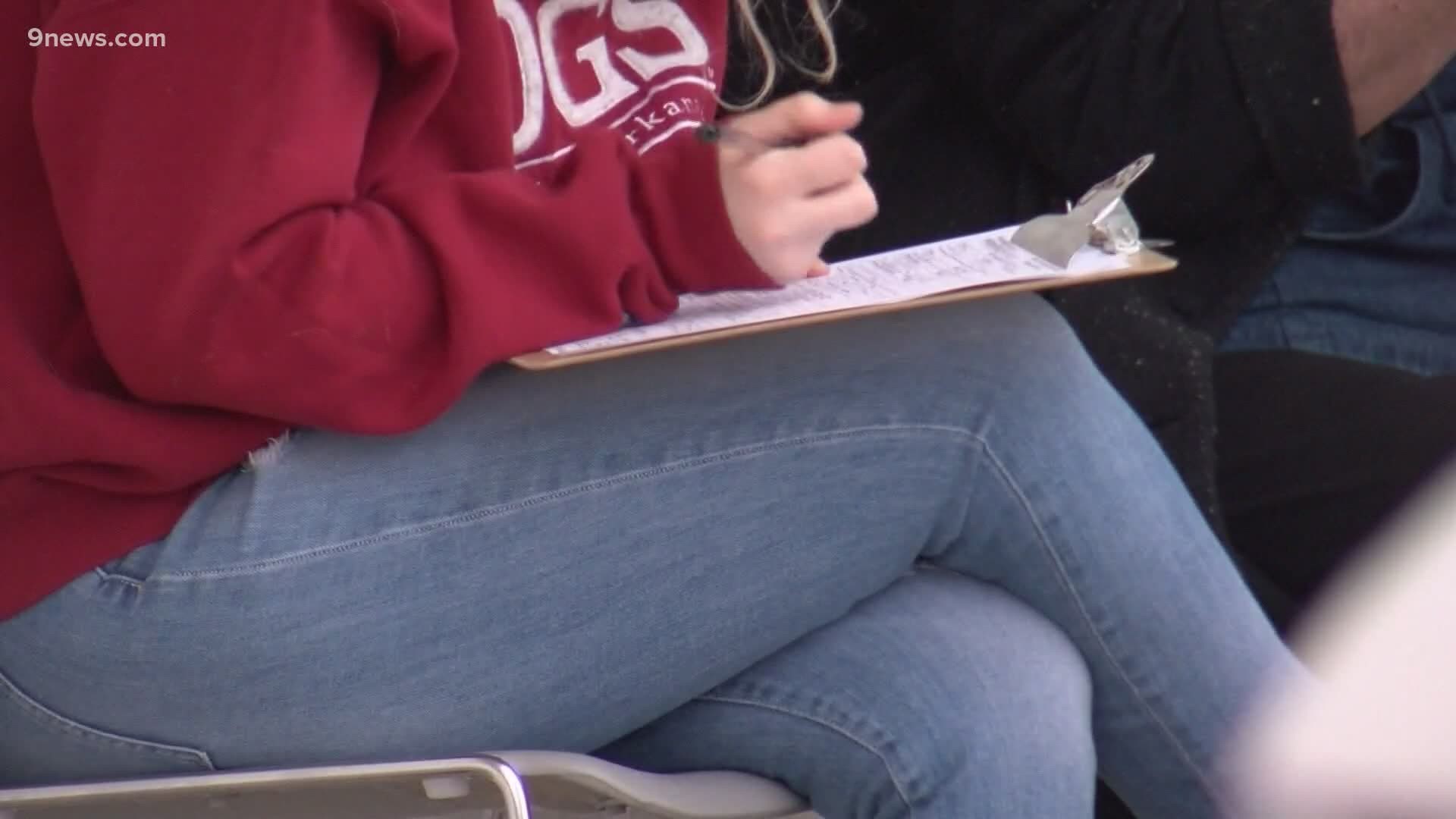 DENVER — John McKinney was sorting through his junk mail this week when a white envelope caught his eye.

“The first name on it was ‘Marsha,’ with our last name,” he said.

But there is no ‘Marsha McKinney’ living at John’s house. And when he opened up the mail, he found a USBank Reliacard inside, a debit card used for unemployment benefits.

“My wife and I have been very fortunate and kept our jobs,” he said.

McKinney said he knew his son had filed for unemployment, but already received the necessary documentation weeks ago. Confused about the new card, he first called USBank, then later – the fraud division of the Colorado Department of Labor and Employment.

“The [the fraud division employee] read off the phone number and said, ‘Wait a minute, I recognize that phone number from some other fraud cases today,’” McKinney remembered from that call.

CDLE said it flagged 5,600 of those PUA claims as fraudulent and stopped payment on half of them. The suspicious claims were from new claimants requesting payments dating back as far as February. The number of stopped payments totaled about $34 million, CDLE officials said.

Other states have reported issues with fraudulent claims over the past few weeks. Fraudulent claimants tend to use a stolen identification, file a claim for PUA and request benefits for back weeks. This was the first time Colorado has seen a significant uptick in such fraud, Haavind said.

In response, CDLE immediately changed the procedure for how to request back-dated benefits, so that a claimant can now request benefits going back only one week and must speak with an agent to back-date a claim any farther than that, Haavind said.

The change resulted in a 40% decrease in new claims, said Jeff Fitzgerald, director of Colorado’s unemployment division. He added that some of the blocked claims could have been legitimate, but that they would have been in the minority.

Haavind said CDLE is working with local law enforcement agencies, the FBI and the Secret Service to investigate the fraud and put measures in place to stop it.

McKinney said he reached out to his friends and family to see if anyone else got similar mail – a plain white envelope, with a return address for “cardholder services.”

“Sure enough we heard from our mother-in-law about 10 minutes later,” he said. “She looked through the mail and found a letter where she received an envelope in my father-in-law’s name that was a [fraudulent] ReliaCard.”

McKinney said his in-laws are retired and also did not apply for unemployment benefits. He and his family have reported the fraud, and are keeping a close eye on their accounts.

McKinney said they learned a family friend also got a ReliaCard they didn't apply for in the mail and also reported it as fraudulent.

He wanted to share his story so other people won’t disregard possible fraud in their mailboxes.

“It was really only a 10-minute thing to take care of right now,” he said. “Had this come along at tax time and somebody collected unemployment and that showed up at the end of the year with...whatever form would come along, I think that would be very difficult to sort out.”

CDLE says it will be rolling out a new resource page online Thursday for reporting suspected fraud.

RELATED: $2.2 billion in unemployment benefits paid in Colorado since March

RELATED: Unemployment rate falls to 13.3% as US adds 2.5 million jobs in May

9NEWS asked the Colorado Department of Labor and Employment what else someone should do if they suspect their personal information was used to file a fraudulent claim. A spokeswoman shared these tips:

If a person suspects they are a victim of ID theft and that their PII (personal identifying information) has been compromised, they should: