According to the report, it's the largest rate of inflation in a 12-month period since 2008. 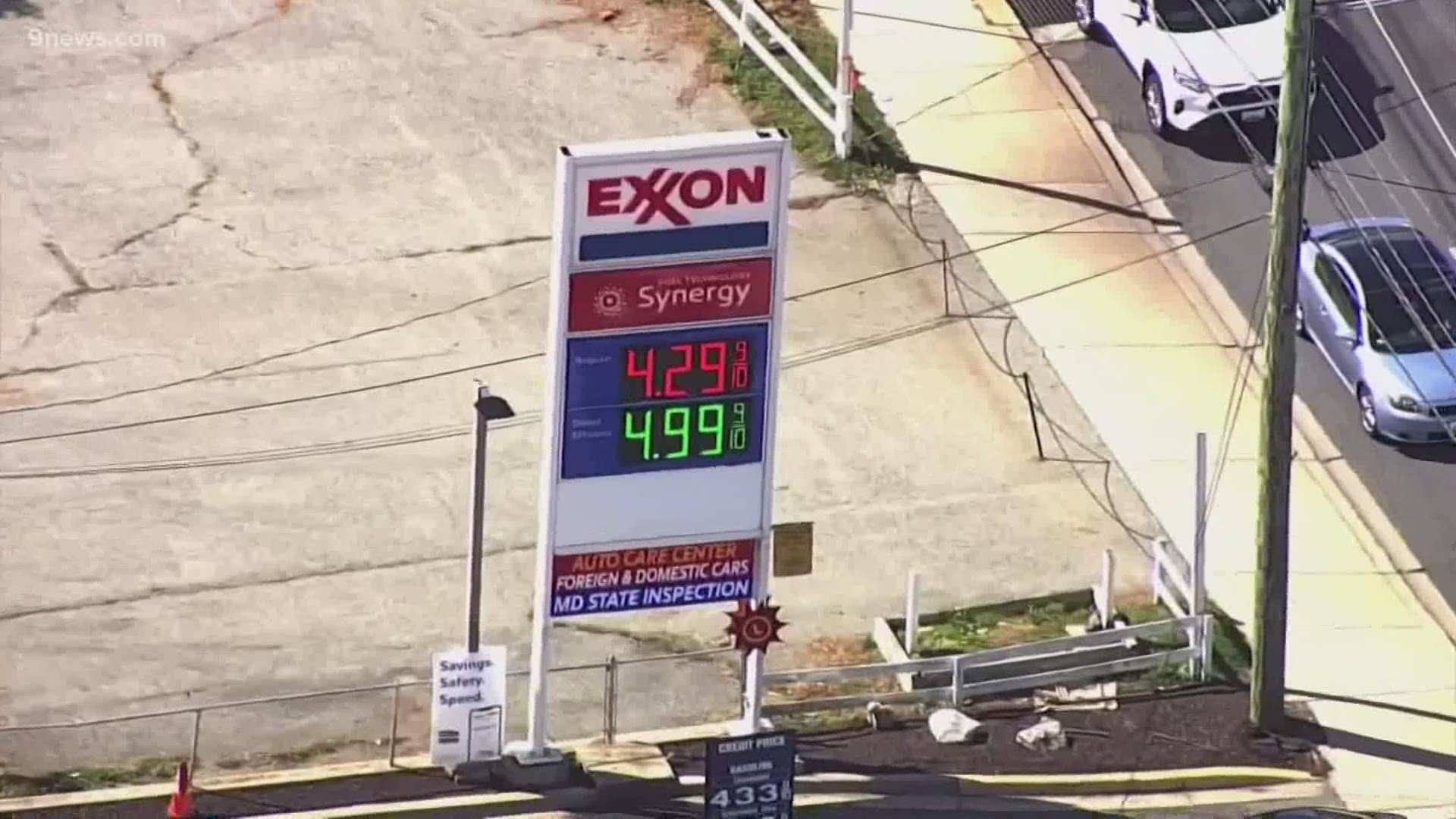 COLORADO, USA — A report that was released Thursday morning from the U.S. Bureau and Labor Statistics showed that over the last 12 months (May 2020 - May 2021), the 'all items index' under the Consumer Price Index (CPI) increased 5%, which the bureau says is the largest 12-month increase since the period ending August 2008.

The increase leaves an increase on consumer prices in several industries, including the auto industry, traveling and tourism and gas prices.

"This is not entirely unsurprising, given that what fueled the increase was used car prices, which we knew have been increasing over the last six months," said Professor Jack Strauss, the Miller Chair of Applied Economics at the University of Denver. "We know when demand soars; prices soar," he said.

Where prices are up

According to the report, the index for used cars and trucks has continued to rise, increasing by 7.3% in May.

The 'food away from home' index increased by .4% in May.

But in total for the stayed somewhat smaller than other industries for a 12-month period at 4%.

The gasoline index (all types) showed a 56.2% increase from May of last year to May of this year.

Overall, when excluding food and energy, the inflation rate is at 3.8%.

The numbers trickle down to consumers

Professor Strauss with DU said that the rapidly reopening economy is causing a hike in demand, which is one reason for the rise in inflation.

"So year on year, what's been going on, particularly over the last six months as the economy has expanded, is consumers now have money in their pockets from the stimulus and also from savings," he said. "They did not go out to the restaurants and bars over the last year, or so now summer comes, mask off, and the kids out of school and ... we're ready to spend go on vacation. And so the vacation stuff is way up. Pump prices, airline prices, hotels up."

Another inflation factor is wage increases.

"That's good and bad because higher wages mean the workers finally getting paid more for their output. At the same time, that will be an important input or driver to higher prices," he said.

However, the good news is that the rise in demand means the economy is opening up as a whole, Strauss said.

He also said that medical prices are moderate, which according to the report, the medical care index rose .9% over the last year, which is the smallest increase since the period ending March 1941.

When it comes to recent gas prices increasing, Strauss compares it to 2008, adding that the decrease in the number of people driving played a role this time around regarding inflation.

Overall, Strauss believes that many areas will see stabilization by the end of the summer, as long as the supply shortages recover.

"Certainly used cars and airlines will stabilize by the end of summer as demand for that kind of goes back to more normal levels," he said.