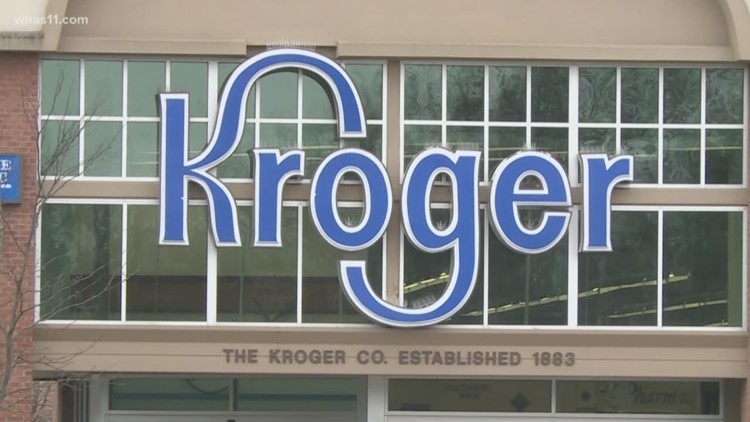 Kroger Co. announced in its third-quarter earnings report that it will sell its stake in Niwot-based Lucky’s Market.

The value of its investment in the specialty grocer focused on natural foods has declined, causing Kroger to take a non-cash impairment charge of $238 million in the third quarter. Kroger CEO Gary Millerchip said the real impact to Kroger is a $131 million pretax charge.

In 2016, Kroger — parent of Colorado's King Soopers and City Market stores — made a "meaningful investment" in a strategic partnership with Lucky's.

Lucky’s was founded in 2003 by Trish and Bo Sharon. Its first store was in Boulder, and the chain later expanded from western Montana down to southern Florida and northern Michigan. It currently has 41 stores in 11 states, and is opening its first Denver store in the Boulevard One development in Lowry.

Cincinnati-based Kroger (NYSE: KR), the nation’s largest operator of traditional supermarkets, posted third-quarter earnings on Thursday morning of 47 cents per share, excluding unusual items. That was just shy of the 48 cents analysts had been expecting, according to consensus estimates compiled by Zacks Investment Research Inc. and by Thomson Reuters. Adjusted earnings per share fell 2% from its profits of 48 cents per share in the year-ago quarter.

RELATED: Coloradan's whiskey collection with over 3,900 bottles heads to auction