The suit in U.S. District Court in Colorado asks for class action status for small-time investors who lost money when they were blocked from buying certain stocks. 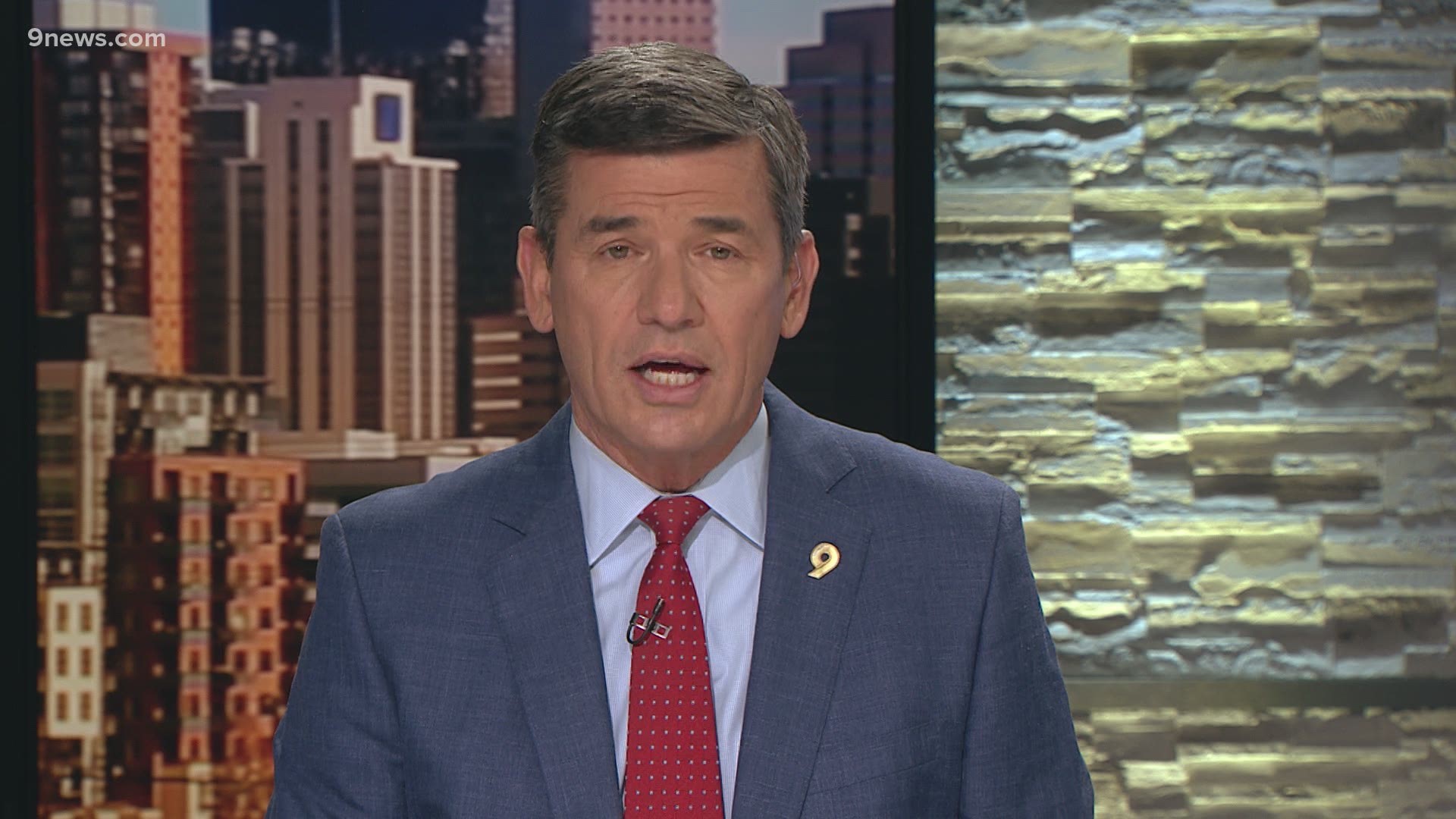 DENVER — A Coloradan filed a lawsuit Thursday over trading apps like Robinhood shutting out small-time investors from buying stock in GameStop and a few other companies.

The plaintiff, Chance Daniels, requested class-action status on behalf of others who lost money in the market mayhem this week involving GameStop, AMC Theatres and Bed Bath & Beyond. The lawsuit was filed in the U.S. District Court for Colorado.

Small investors used trading apps like Robinhood and TD Ameritrade to skyrocket the stock price on those companies and a few others before the apps blocked users from buying shares in those companies.

> Video above: Coloradans among the small-time traders shut out from buying GameStop stock.

Stock prices can fall when people are limited from buying them. Daniels "was forced to helplessly watch as the value of his equities held plummeted in value," the lawsuit says.

Daniels' shares in GameStop lost almost half their value, and he saw similar losses for his holdings in Nokia and Blockbuster. He was forced to sell at a loss before prices dropped even farther, according to the lawsuit.

While the drop in value was a financial blow to small investors, it was a benefit to hedge funds, which were short sellers of the stocks. That means they borrowed shares from brokers and sold them at one price, hoping to buy them back at a lower price, then return the shares to the brokers and pocket the difference. Success in that endeavor requires the stock price to fall.

RELATED: Coloradans among the small-time traders shut out from buying GameStop stock

Robinhood created a blog post explaining Thursday's actions. The app explained how it has federal securities rules to follow that came into play. "To be clear, this was a risk-management decision, and was not made on the direction of the market makers we route to," Robinhood wrote.

On Friday, Robinhood said it would allow customers to start buying some of the stocks again. GameStop shot up more than 70% in early trading and made back most of its losses from the day before.

RELATED: GameStop soars, and Wall Street bends under the pressure

Daniels' lawsuit claims that Robinhood's actions benefited the company's investors and were done to "purposefully and knowingly manipulate the market for the benefit of people and financial institutions" who were not their customers.

The lawsuit claims that the actions of Robinhood, TD Ameritrade and other financial institutions constituted a breach of contract and fiduciary duty to its customers, violated the covenant of good faith and fair dealing, and were the result of negligence.

Daniels was asking for a trial by jury and for damages in the amount of the full value of what was lost due to the shutout. He was being represented by Kevin Hannon with the Denver-based Hannon Law Firm.