In 2006, a 949-acre ranch outside of Carbondale sold for $47 million, which remained the most expensive transaction in Pitkin County until Tuesday.

ASPEN, Colo. — A Red Mountain home and guesthouse sold for $72.5 million on Tuesday, making it the most expensive real-estate transaction in Pitkin County history, according to records in the Multiple Listing Service.

The property was purchased by Patrick Dovigi, a Canadian who was a former professional hockey player who is now founder, president and CEO of Green for Life Environmental, a North American waste management company worth an estimated $6.1 billion.

The home, at 419 Willoughby Way, encompasses 21,477 square feet with nine bedrooms and 13 bathrooms on 4.5 acres, according to the Pitkin County Assessor website. It was built in 2006 and designed by Charles Cunniffe Architects.

“This story is powered by COLab, the Colorado News Collaborative. 9NEWS joined this historic collaboration with more than 40 other newsrooms across Colorado to better serve the public.”

“We are very blessed and fortunate to be able to buy such a beautiful home,” Dovigi said Tuesday. “Having five children, we were looking for a property that had a lot of great table-land for our kids to play but at the same time being in close proximity to town and all of the wonderful things Aspen has to offer.”

"We are thankful to Mr. Sanders for selling us his home and to Riley Warwick and Joshua Saslove for putting it together," Dovigi added.

There have been just five transactions above $40 million in Pitkin County since 1990, according to MLS records. In 2006, a 949-acre ranch outside of Carbondale sold for $47 million, which remained the most expensive transaction in Pitkin County until Tuesday. The ranch included a 12,000-square-foot home and development rights to four additional homesites. In 2013, a 19,500-square-foot house in Wildcat Ranch sold for $44 million.

Of the 75 currently listed single-family homes in Aspen, 19 are with an asking price above $20 million in Aspen, Snowmass and Woody Creek, according to Brittanie Rockhill, a broker associate with Douglas Elliman. There are five homes listed above $40 million. There have been 32 sales over $20 million in the past 12 months.

“We are seeing a lot of action in this luxury market,” Rockhill said.

“I talk to people daily who are holding pocket listings at some pretty big numbers,” Rockhill said. 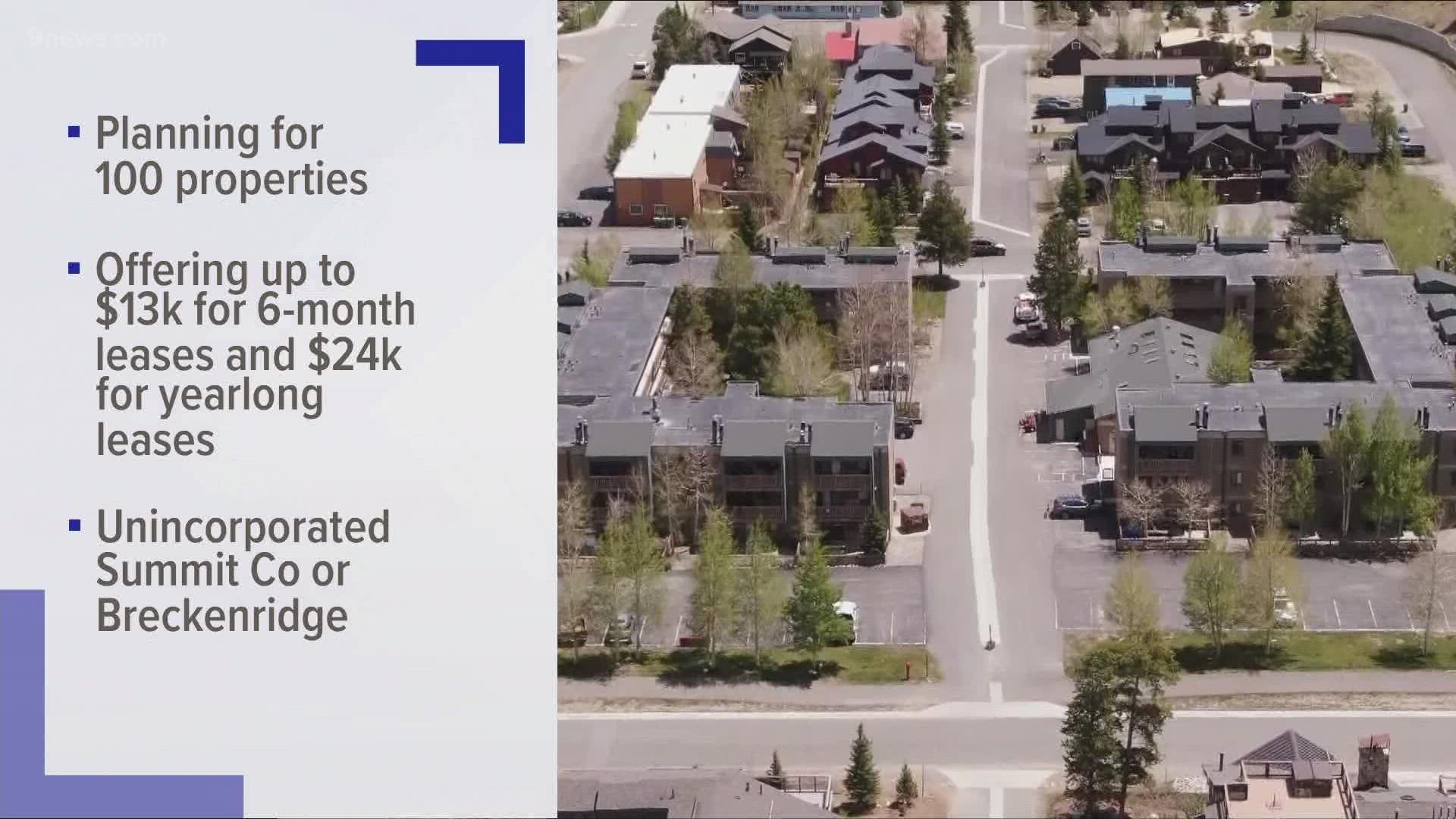