Denver's hot housing market is cooling down, at least for now

Over the past few weeks, realtors have noticed the number of showings and offers go down. 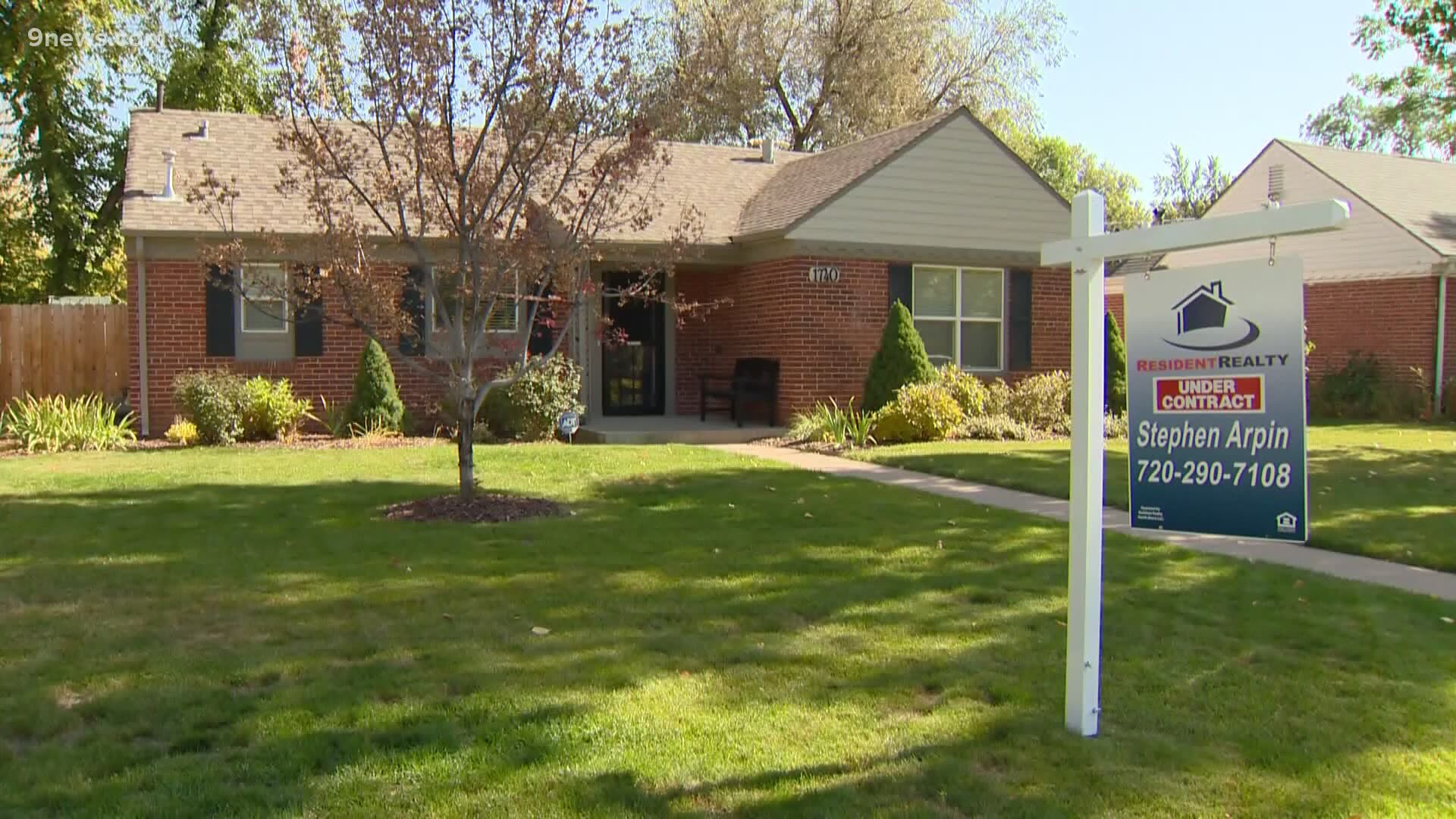 DENVER — There's finally some relief for buyers in Denver's competitive housing market. Realtors said they began to see a drop in showings a few weeks ago, which means people will have less competition when they make an offer.

"Is this a sign of a big change? Is this a sign the market is changing? Are we cooling off?," said Lane Lyon, a managing broker at Coldwell Banker Realty.

Real estate in Denver is still super hot but not as intense as it has been over the past year.

"We are seeing buyers that are just burned out, tired and giving up and doing other things," said Lyon.

Lyon believes there's a shift happening in the market. Before, buyers were putting in offer after offer and losing. Now, they may not have as much competition.

"If there is an opportunity for a buyer to pick up a house that has been on the market for, I don’t know, six days instead of six hours, this is the opportunity to jump on it," he said.

Over at BSW Real Estate in Denver, they said showings were down over 50% within three weeks of Memorial Day.

Typically, Weinstein said they do see a slow down around July 4th when people start to focus more on school and the summer as opposed to homes. That break in the market came earlier this year.

"Seasonality was absolutely a cause. We missed that break last year so over a year buyer's have been going non-stop. That fatigue is without a question a root cause of buyers leaving the market," said Weinstein.

If the market is slowing seasonally, he believes it will pick back up later in the year or the start of 2022.

"If it turns out that this break is buyer fatigue mixed with a lot of people taking their first vacation in over a year, then when everyone gets back into town there is a chance this market starts to explode again with a lot of refreshed people," he said.

Inventory is still very low for a balanced market. Realtors believe Denver will be a seller's market for the foreseeable future.

"If you are a buyer that has been struggling in the market - now is the perfect time to jump back in and make a winning offer," said Usaj.