It's a theme that buyers and their real estate agents have come to know well due to low interest rates, homebuying activity. 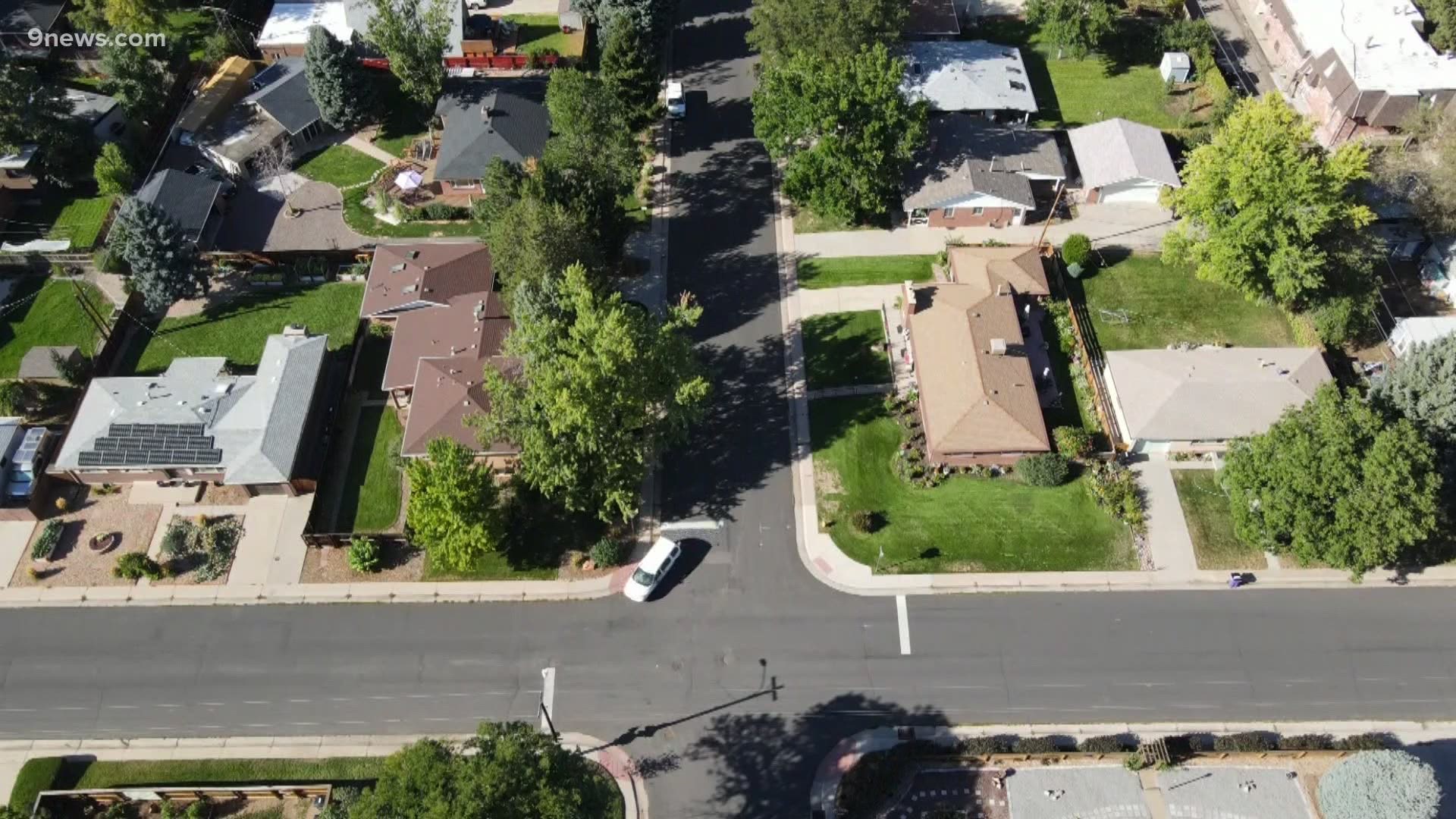 DENVER — The rise in available for-sale housing that typically accompanies the transition from February to March failed to materialize in the Denver metro this year, as buyer demand continued to outstrip supply, according to the latest monthly report from the Denver Metro Association of Realtors.

It's a theme that buyers and their real estate agents have come to know well, as low interest rates and a sharp rebound in homebuying activity over the past year have put increasing pressure on the metro's housing inventory, resulting in record-low numbers of available homes in the 11-county Denver metro.

Active residential listings (both attached homes, such as condos, and detached, single-family homes) totaled 1,921 at the end of March, down 5.09% from February and 66.74% from a year prior. The last time there wasn't an increase in active inventory from the end of February to the end of March was in 2014, according to DMAR.