Nearly 75% of Denver homes selling within 1 week, according to study

Denver, along with Columbus, Ohio, and Salt Lake City were the nation's hottest markets with more than 70% of homes off the market within a week. 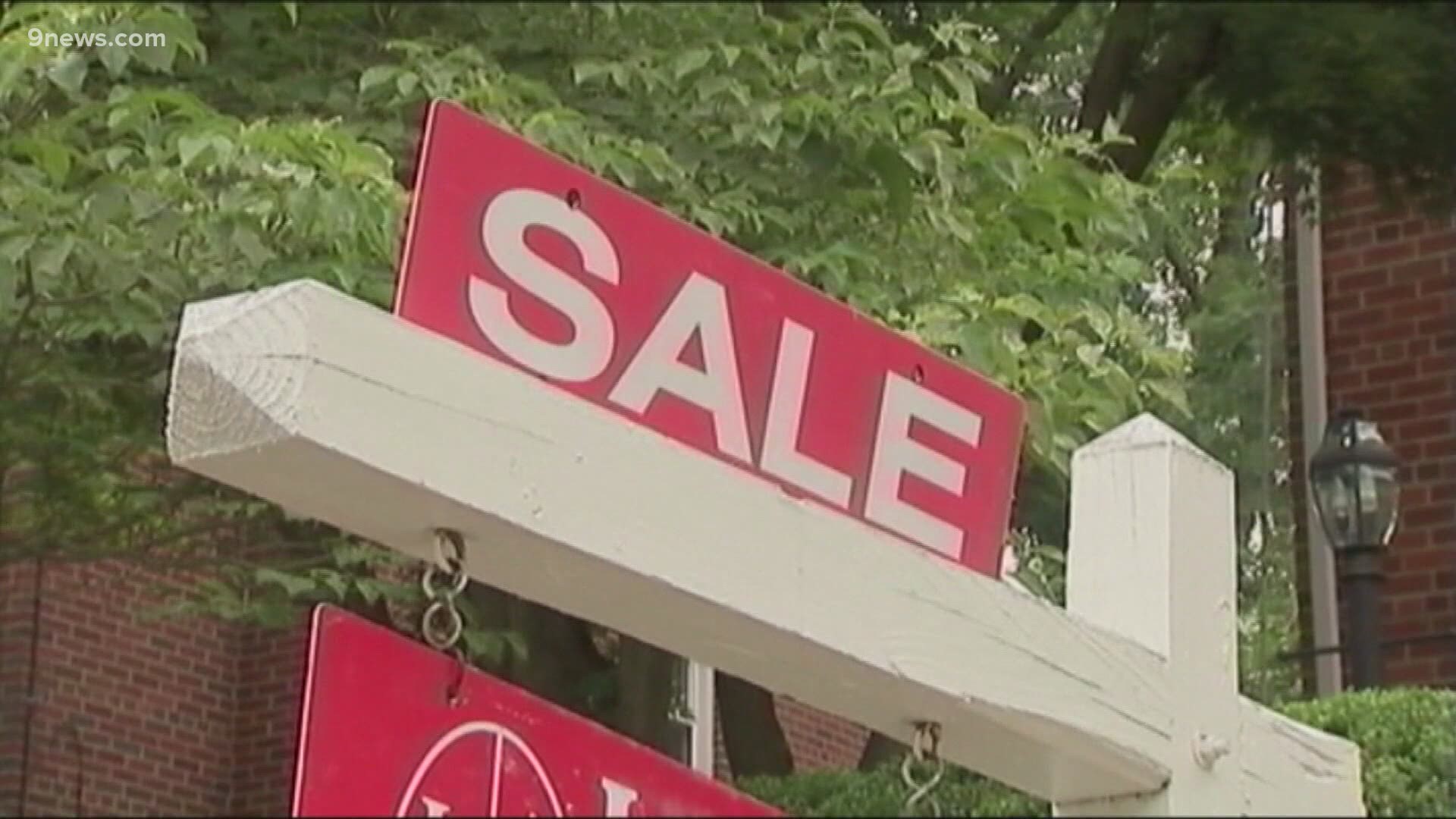 DENVER — Nearly three-quarters of homes that hit the market in Denver in April lasted less than a week before they were scooped up, according to a new study.

Over the past six months, agents reported submitting nearly four offers per client before one was accepted, according to a survey.

Denver was neck-and-neck with Columbus, Ohio, and Salt Lake City to be the U.S. market with the fastest home sales, with all three seeing more than 70% of homes off the market within a week.

Agents said that buyers looking for advantages in the market should make all-cash offers, but they acknowledged that is not feasible for most buys. Other recommended strategies include offering a higher down payment, more earnest money, submitting an offer before the review data or offering leaseback terms, Zillow said.

RELATED: We asked an appraiser to describe working in the wild housing market in Colorado

Overall, 27 of the nation's 50 largest metro markets were seeing a majority of homes under contract in less than a week, and homes going pending in less than two weeks increased in 49 out of the 50 markets.

Lack of inventory was a big driver for the quickness of the market. In Denver, inventory was down 44.5% in April from a year ago, with 7,210 homes going on the market, according to Zillow data.

But 69% of economists and experts surveyed said they expect inventory to begin growing again later this year or early in 2022, which would hopefully provide some much need relief to the real estate market.