There's potential for more convention space as DIA is centrally located in the United States. 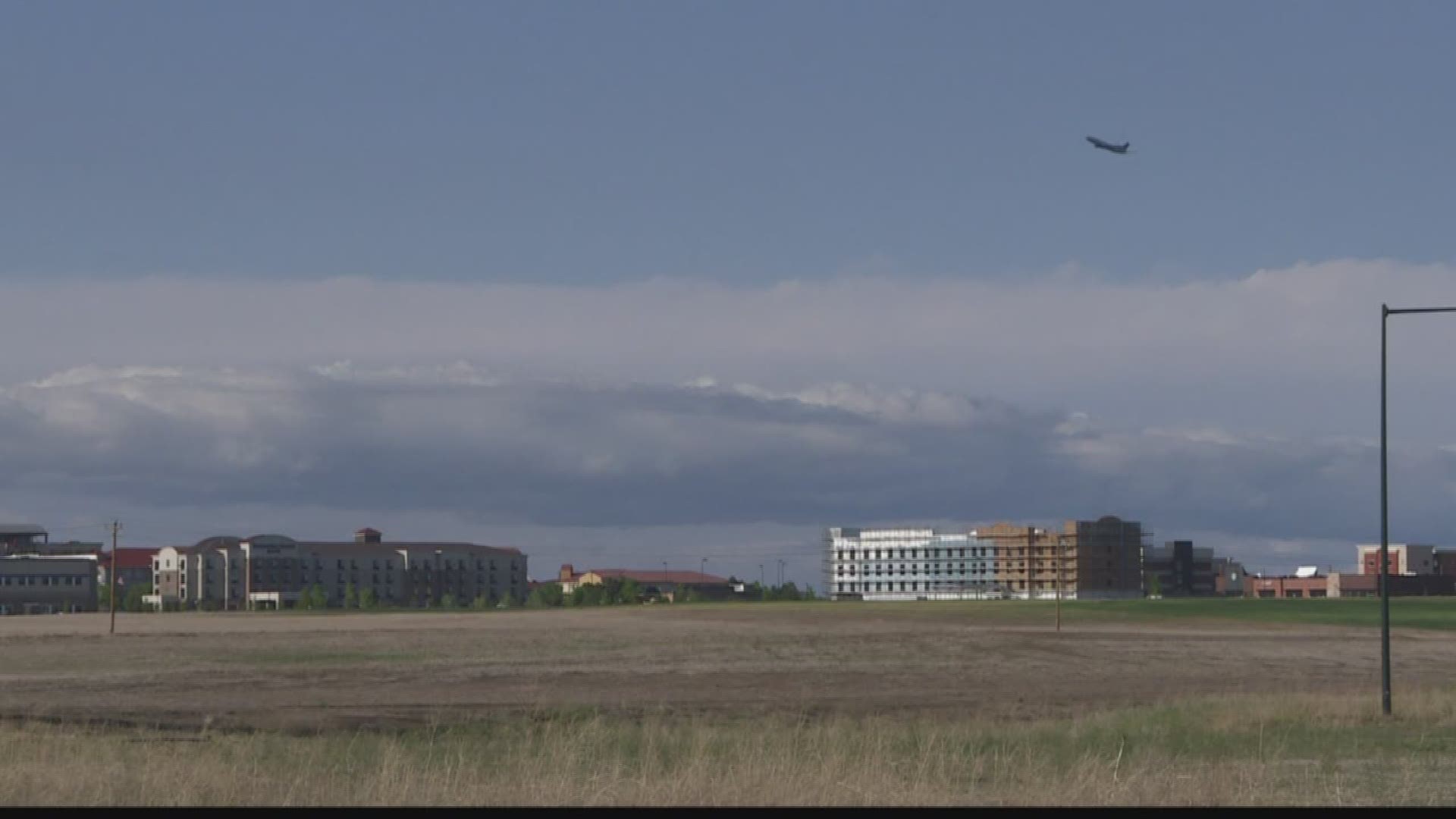 DENVER- Denver International Airport could build around 20 million square feet of commercial space over the next couple of decades. That’s roughly half the size of downtown.

“The end game really is to create non-aviation revenue for the airport. And that’s important because it keeps the airport competitive with other airports around the world,” said chief real estate officer for DEN, Darryl Jones. “That revenue helps keep the costs low for the airport and encourages airlines to continue to do business here in Denver.”

Making that happen will take continued interest from developers and businesses looking to call Denver home. Denver City Council is expected to consider a contract between DEN and real estate company CBRE soon. That would help Jones and his team continue their marketing efforts, drawing in more investment.

Airport land is largely made up of empty fields, but there’s tremendous potential considering the RTD A Line and other existing infrastructure. Panasonic already has an office near one of the transit stops at 61st and Pena. Jones says to expect more vertical growth within the next five years.

“Possibilities are everything that are non-residential. We don’t want to create a situation like Stapleton where you have residential around an airport that creates noise problems for residents,” Jones said. “What can happen are hotels and retail opportunities, new office buildings those are the types of uses that make sense around the airport.”

Jones calls the open land the “last frontier” of development in Denver. He floats the idea of a Colorado In-N-Out and walking trails to burn the double-double’s off. There’s potential for more convention space as DIA is centrally located in the United States.

It’s unclear what exactly far northeast Denver will look like when it’s all said and done decades down the road, but Jones is confident it’ll serve as a great destination for businesses hiring workers and families looking for a night out.