WATCH LIVE: Rod Blagojevich to be released from FCI Englewood 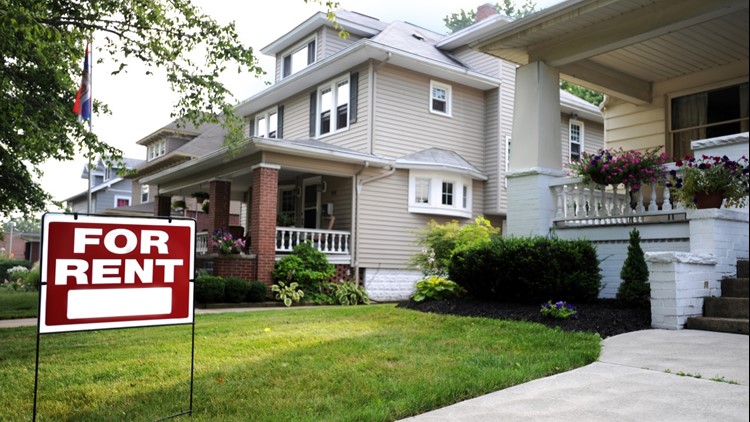 Here's how much having a roommate saves Denver renters

It's no secret that the Bay Area is expensive, but if you live alone there, it's really going to cost you.

That's the resounding message from a recent report released by fintech data company SmartAsset that analyzed the top cities across the country where renters reap the biggest savings by doubling up with a roommate. And for the fifth-straight year, San Francisco has topped the national report of U.S. cities with the highest roommate savings.

According to the data, the average one-bedroom apartment in San Francisco costs $3,361 per month compared to $4,529 for the average two-bedroom — which translates to savings of $1,096 for residents who choose to share an apartment and split rent down the middle.

In Denver, the average one-bedroom apartment costs $1,447 per month compared to $1,831 for the average two-bedroom, or savings of $531 for roommates who split rent equally. Denver ranks at No. 17 for roommate savings.

For its list criteria, SmartAsset looked at apartment data from April 2018 to April 2019 from Rent Jungle on the 50 largest U.S. cities and measured how much a person could save in each city by moving from a one-bedroom apartment to a two-bedroom.

RELATED: The cheapest apartments for rent in North Aurora

RELATED: Apartments for rent in Denver: What will $3,300 get you?