The design features four bedroom suites and seven total bathrooms, four fireplaces, an 800-bottle, climate-controlled wine cellar and an elevator to all levels. 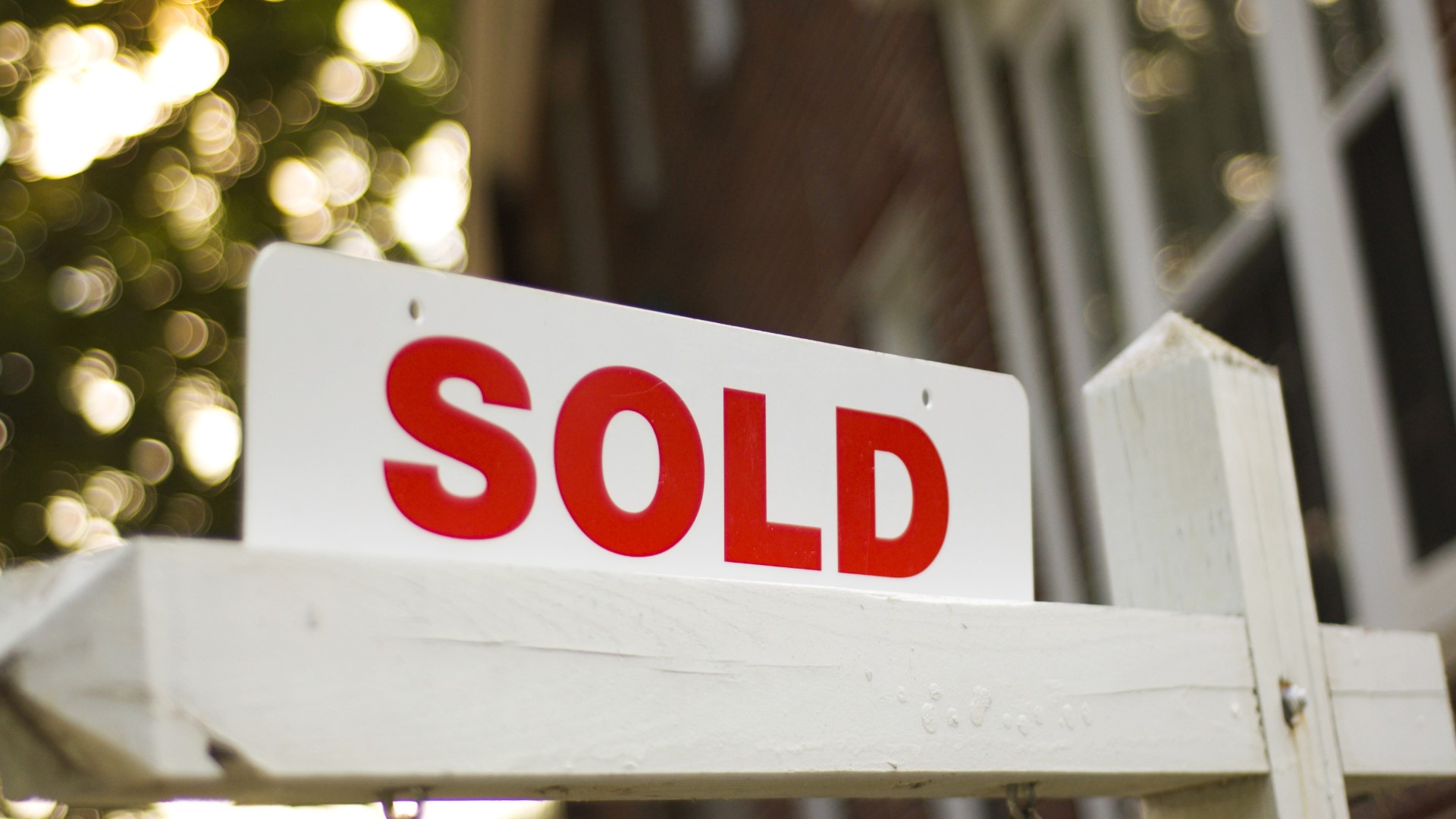 LITTLETON, Colo. — Tucked into the foothills just south of Denver is a home listed for $8 million.

The custom home located in unincorporated Jefferson County at 12601 White Deer Drive, with a Littleton mailing address, was completed in 2014 and listed for sale in mid-July. The gated property is owned by Roger and Katherine Flahive. Roger works in oil and gas and Katherine works as a life coach. Both also work for the Flahive Family Foundation, which is focused on education, health and conservation primarily in Africa.

Construction on the couple's 10,515-square-foot home began in 2008, according to the owners. The lengthy process began when the Flahive family discovered the 27-acre lot while on a walk through White Deer Valley, a private, gated neighborhood near C-470 and South Kipling Parkway with 13,000 acres of surrounding open space featuring hiking, walking and biking trails. The neighborhood is bordered by Deer Creek Canyon Park to the west, Hildebrand Ranch Park to the east and South Valley Park to the north.

"It was the highest lot in the neighborhood, and it was the most remote, and the one that I thought was, of all the parts of the White Deer Valley, the one I liked the most. And I saw the sign in the grass and I called up a realtor friend and I said, 'Can you see what the story is on this lot?'" Roger Flahive told Denver Business Journal in a recent interview. "It was for sale and we bought it."