The pandemic made living in the mountains more expensive, and part-timers stayed longer

"The fact that rents have increased 20% to 40% since COVID came is pretty shocking,” said Margaret Bowes, executive director of Colorado Association of Ski Towns. 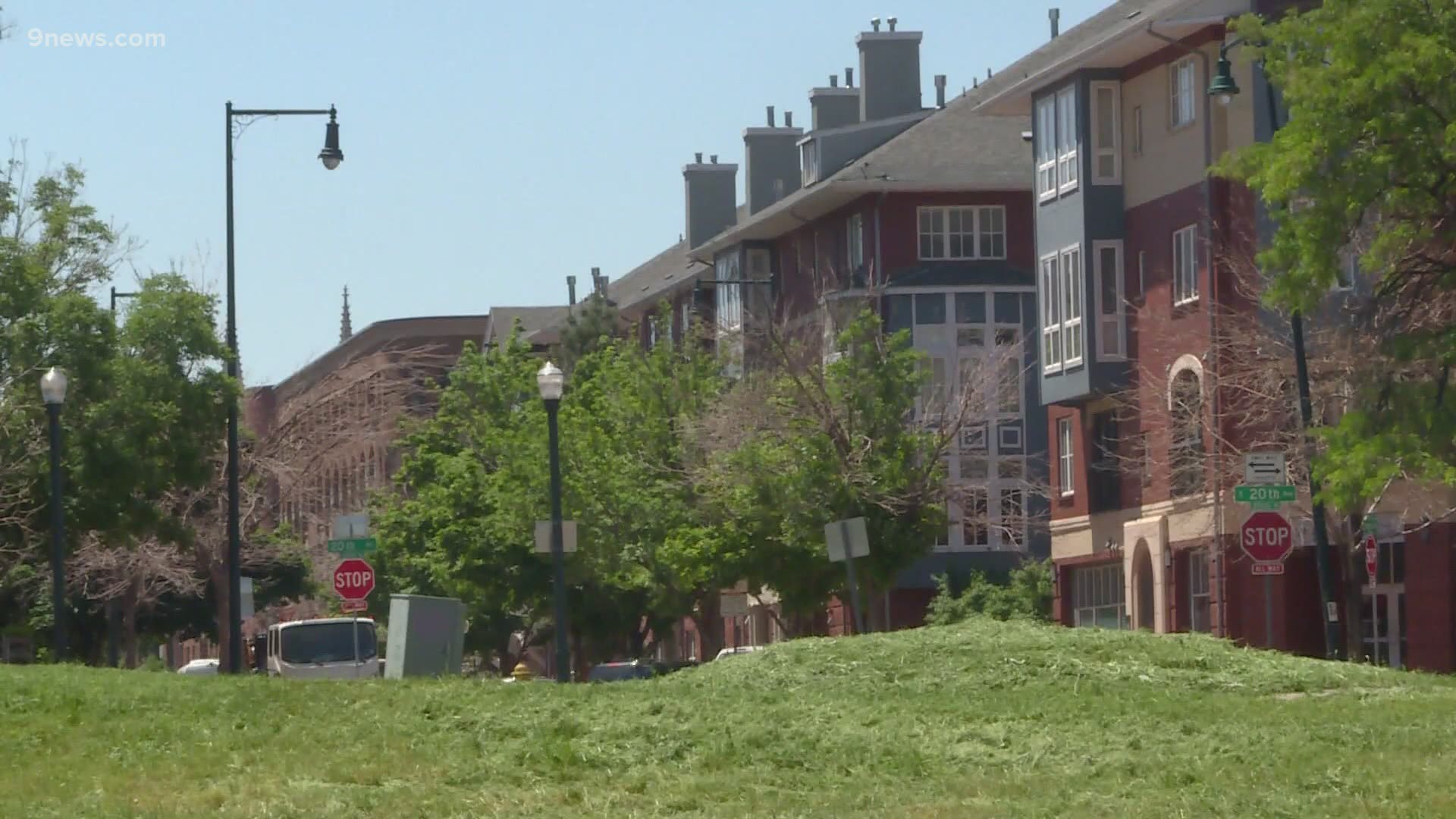 ASPEN, Colo. — Mountain town locals know that it has grown increasingly difficult to afford a place to live, and the off-season has become busier as more second homeowners linger into the autumn. Now, a new study of resort areas in Colorado confirms those trends with data.

“The Mountain Migration Report” found that the pandemic accelerated changes to the economic landscapes and demographics of ski towns. Notably, housing prices skyrocketed to record highs while availability plummeted.

“We already knew that, for a long time now, rent has made up a higher percentage of monthly wages for our locals than is recommended,” said Margaret Bowes, executive director of the Colorado Association of Ski Towns. “But the fact that rents have increased 20% to 40% since COVID came is pretty shocking.”

Conducted jointly by the Colorado Association of Ski Towns and the Northwest Colorado Council of Governments, the survey includes responses from about 4,700 full and part-time residents of Eagle, Grand, Pitkin, Routt, San Miguel and Summit Counties. Nearly 10% of those respondents are from Pitkin County. The study also includes perspectives from property managers, real estate agents and chambers of commerce.

Pitkin County has the highest rent prices of all the counties surveyed, followed by San Miguel County, which is home to Telluride.

“While rents have long been curtailed in mountain towns by the dominance of low wage tourism-based jobs,” the report reads, “The influx of renters who work remotely has clearly increased rates far beyond levels that local wage earners can pay.”

The recent spike in rent prices falls right in line with a surge in people buying second homes.

“Second homeowners have a much higher income level than our full-time residents,” Bowes said. “They will very likely be able to continue to outbid locals for housing, resulting in continued challenges for our workforce to get into the real estate market.”

Credit: Alex Hager (Aspen Public Radio)
Part-time residents spent more time in their mountain town homes during the autumn months than usual, making for a busier offseason. Going forward, part-time residents said they expect to increase the time they spend in their homes by an average of 30% (a 1.2-month increase) in 2022 to 2025 compared to pre-pandemic averages.

In 2020, homes in Pitkin County sold for a combined $4 billion. That marks a 129% jump from the previous year, far and away the sharpest increase of any county included in the survey. Pitkin County also had the largest decrease in percentage of homes purchased by local buyers.

Bowes explained that those trends are unlikely to change any time soon. While they might not accelerate at the same pace as during the pandemic, she doesn’t “see the tide turning any time soon.” And while the shifting makeup of who lives in mountain towns is playing out in the economics of those places, it could also soon have a deep impact on their cultures.

“What I find concerning is the fabric of a community could continue to deteriorate if we can’t have folks live where they work and be able to raise a family in the community where they’ve invested,” Bowes said.

About one-fifth of part-time residents spent more time than usual in their part-time residences in 2020, but an equal portion spent less time, effectively balancing out their impacts over the year. The more significant change was when those people occupied their second homes – staying during the middle of the week and fall months, when they would have typically been gone in previous years.

Locals who felt like their towns were busier than normal can blame that on a combination of many factors – newcomers buying or renting, a surge in short-term visitors and day-trippers, and those part-time residents occupying their homes during times they would not have in previous years.

The report also included suggestions from consultants on how to remedy some of the changes to the housing landscape. For local governments, they proposed deed-restricted housing available only to people who work locally, and real estate transfer taxes. Bowes said Pitkin County’s real estate transfer tax program already generates significant revenue.

Another bit of local advice recommended that governments continue to regulate short-term rental units, expand regulations to include mid-term rental units that house visitors for weeks on end.

At the state level, the report advised that housing finance programs – which are available to people who earn less than a certain threshold of median income – adjust to compensate for the fact that the work-from-anywhere population is driving up statistics for income averages.

Another portion of the survey collected attitudes and opinions about more intangible changes to mountain communities. More than half of longtime residents said parking, traffic congestion, environmental impacts, quality of life and crowds in the backcountry had gotten worse.

More than 80% of all longtime residents felt negatively about the surge in crowds in the backcountry.

“There is more of a willingness than I would’ve guessed to do some more managed recreation,” Bowes said. “There might be an appetite for that, which I found a little surprising and encouraging.”

RELATED: Denver's hot housing market is cooling down, at least for now