Available office space on the rise in Denver 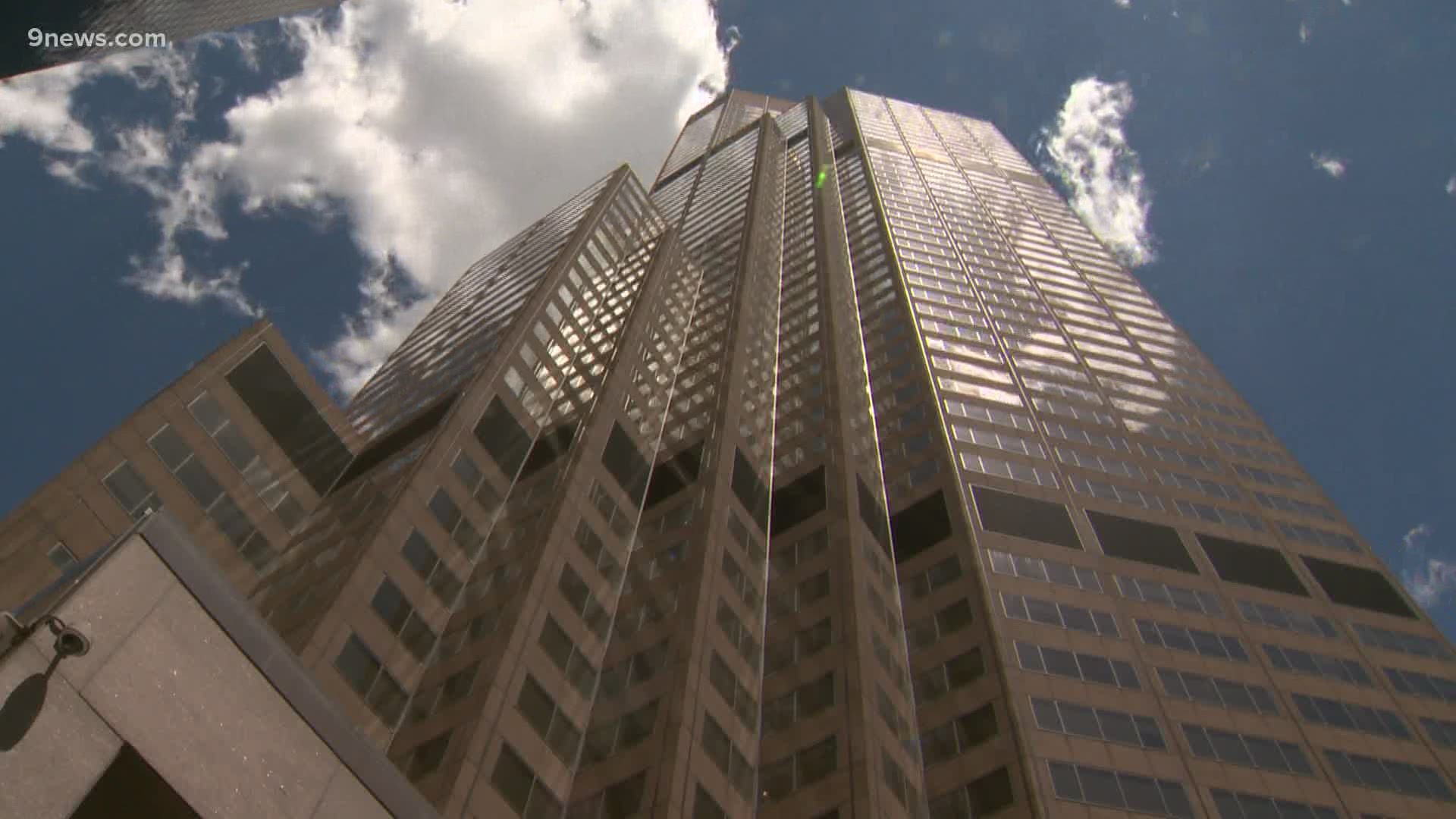 CBRE, a real estate services firm, says office space available to sublease in Denver rose 33% from March to June of this year.

CBRE called the second-quarter drop in demand the largest since 2001.

"Office vacancies in the Central Business District are at 16% according to CoStar data," Drew Goodman, Vice President of Goodman Commercial Real Estate, said

However, that number shouldn't be attributed solely to the pandemic.

Denver offices were already seeing a rise in vacancies from consolidating oil and gas companies.

The pandemic put the foot on the gas pedal.

A rise in vacant Denver offices can't solely be attributed to the pandemic but it is a factor. According to data from CoStar, office vacancies in the Central Business District are at 16%. #9News pic.twitter.com/75anKajMQb

Companies like Visible, which once had an office in the heart of downtown Denver, saw an opportunity in remote work.

What began as a mandate soon became an opportunity.

"We, very early on, recognized that our business was kind of setup for this because we had a digital business model. A lot of our team was used to working in a remote dynamic," Miguel Quiroga, Visible CEO, said.

Quiroga became one of several CEOs to ditch the downtown office.

"I think when people are exiting their traditional leases, they're not really wanting to sign a new one," Michael Patton, CEO of Venture X, said.

Venture X is a coworking option on the outskirts of Downtown Denver.

Patton said business took a hit when everything shutdown but he's seeing things pick back up now.

"We see bigger companies coming to us than we have in the past actually," he said.

He attributes the shift in demand to the flexibility coworking can provide.

"We're not really requiring those long-term commitments to secure the real estate. So, it gives them a lot of flexibility to determine, 'well, what are we going to be in the future as a company?" Patton said.

CBRE predicts the office lease will eventually return based on what we've seen in previous recessions.

As the economy bounces back, some companies will likely continue to make work-from-home work for them.

RELATED: Colorado among the top states with most remote workers