The lack of affordable housing in Summit County is leading to discussion of an emergency declaration since the people who work there can't afford to live there. 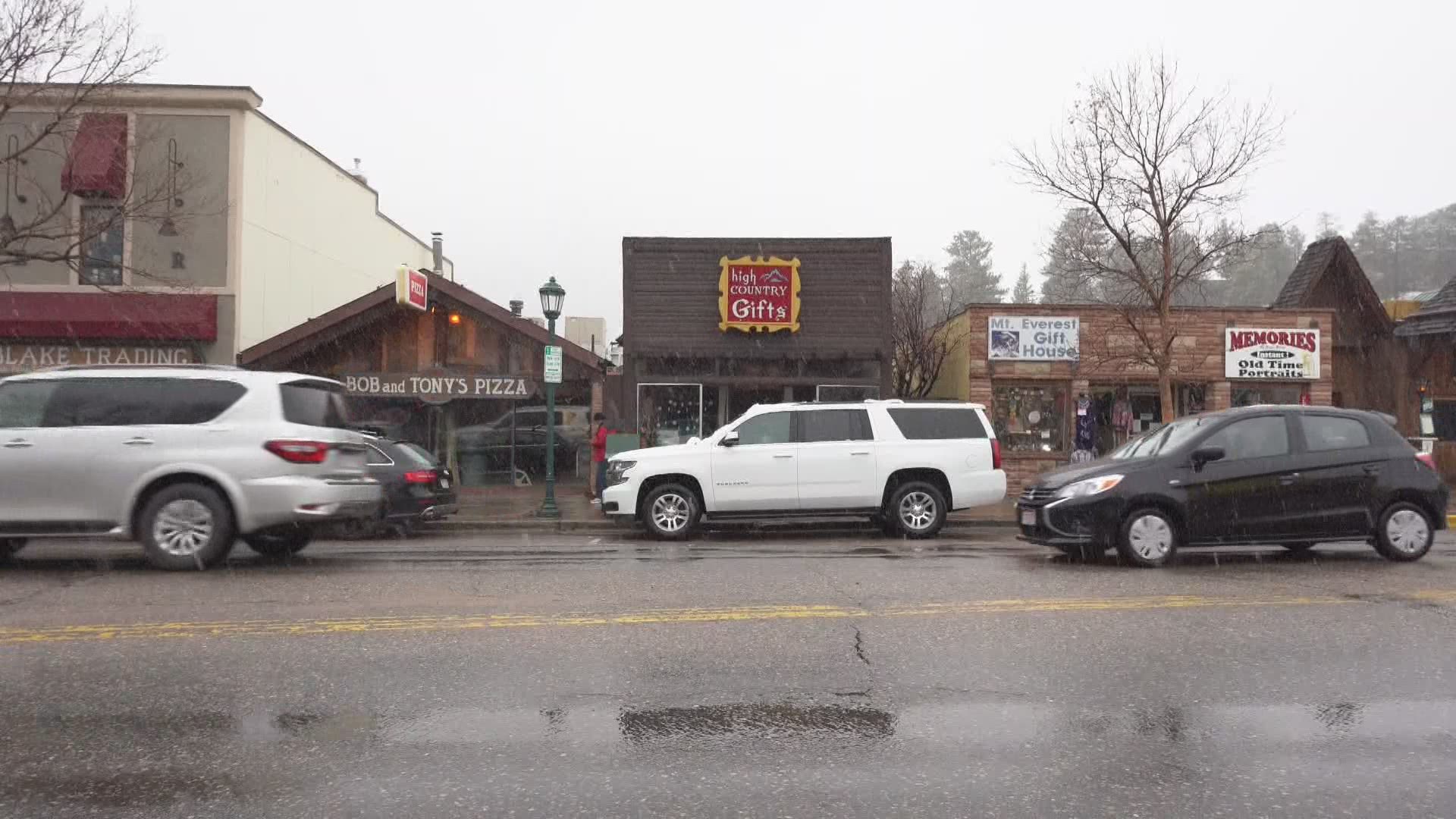 SUMMIT COUNTY, Colo. — Summit County and local towns are considering an emergency declaration to help address the local affordable housing shortage and emphasize the increasingly dire circumstances of the issue to state and federal partners.

Commissioner Tamara Pogue said the county is already drafting language for a declaration and is hoping to make the move in conjunction with local towns.

“I’ve been working on housing in Summit County for 15 years, and this is far and away the worst I’ve ever seen it,” said Pogue, the former executive director of the Family & Intercultural Resource Center. “I think it actually is connected to things that happened in our community during the pandemic. We know that a lot of folks moved into our community full time. … I think that has significantly impacted our housing stock, and has contributed to the tightness in the market and the availability of workforce housing that we currently don’t have.

“So I think we have to call it what it is. … This isn’t a new problem for us. But it is significantly worse than it’s ever been. Prices are higher, availability is lower, and there are more people living here.”

According to the most recent Summit County Housing Needs Update published in March 2020, there is a countywide gross gap of more than 1,200 housing units, a number that’s expected to more than double by 2023. Officials said the issue has been further exacerbated by the COVID-19 pandemic, which spurred an exodus of seasonal workers who were later priced out by a record-breaking year in the real estate market as more remote workers and second-home owners took up residence.

> Read the full story at the Summit Daily.