The movie star bought the first piece of the 320-acre property that borders national forestland on three sides around the time 'A Few Good Men' came out in 1992. 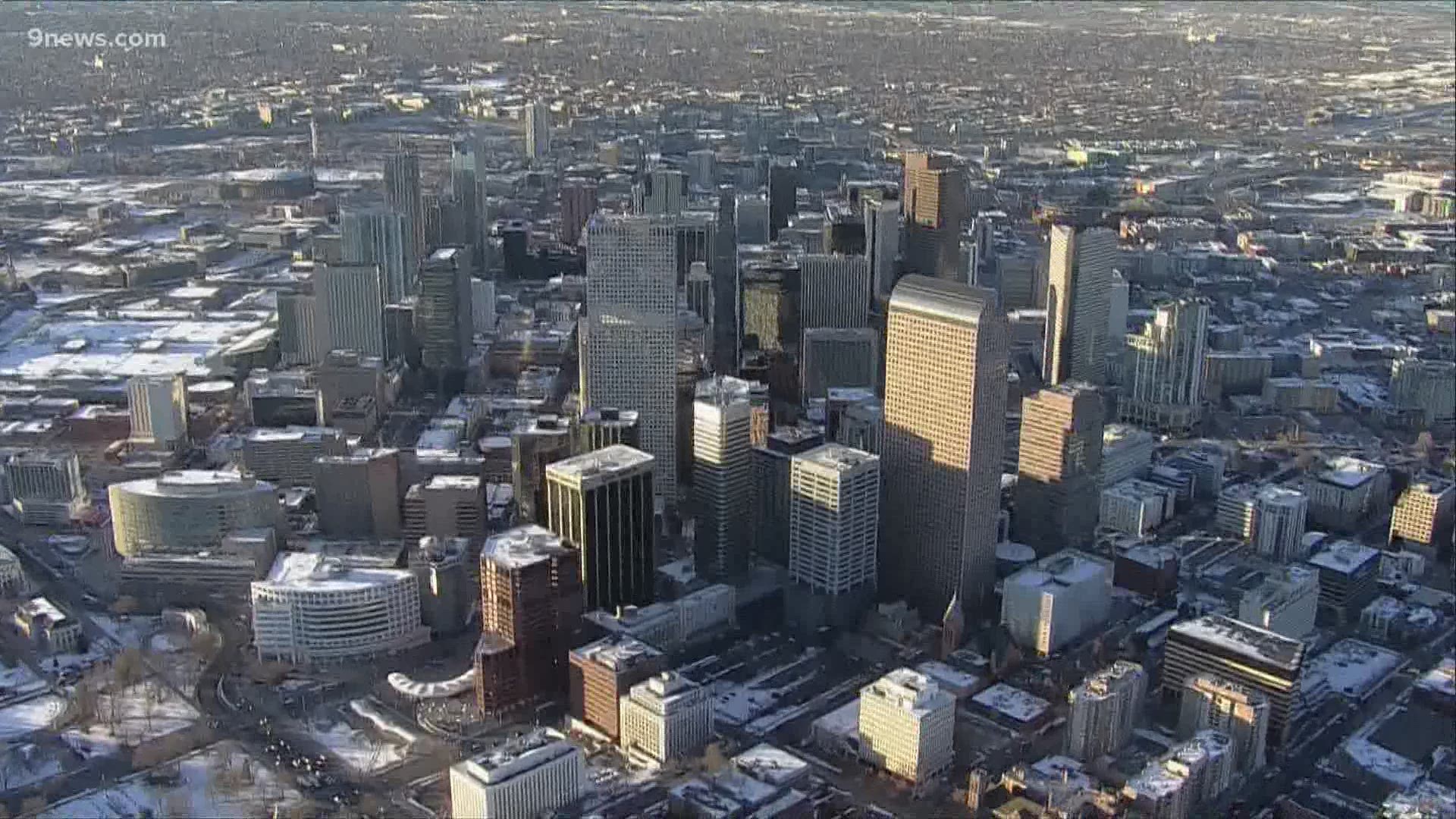 The stunning property nestled in the shadow of Campbell Peak features a custom-built home designed for privacy along with an extensive network of trails for exploration.

> Video above from March 11: The latest on Denver's competitive housing market.

In 1992, around the time he was starring in "A Few Good Men," Cruise purchased his first piece of land to create his estate in Telluride. Come 1994, when Cruise was starring in "Interview with the Vampire," the main 10,000-square-foot main residence was completed by Telluride-based Fortenberry Construction.

In total, Cruise purchased five plots of land through 2002 to complete his dream escape at 115 Francisco Way, which is bordered by a national forest on three sides and offers views of planes landing at the nearby airport.

"It's a super-private escape that is super convenient at the same time," listing agent Dan Dockray of LIV Sotheby’s International Realty told Denver Business Journal, describing the views as "jaw-dropping in about 270 degrees."

RELATED: Things for homeowners to remember as they dig out from Colorado's snow storm