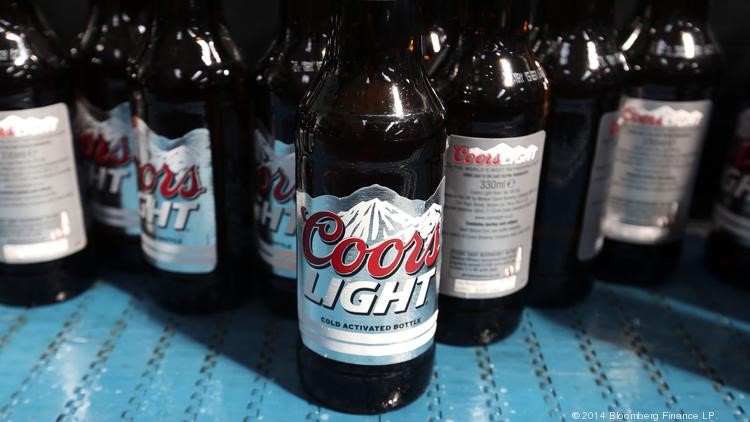 IRWINDALE, Calif. — Molson Coors Beverage Co. will cease production at its Irwindale, California, brewery by September of 2020 and entered into an agreement with Pabst Brewing Co. giving Pabst the option to purchase the facility.

Pabst Brewing is based in Los Angeles though the company got its start in Milwaukee in 1864.

“This move will allow us to optimize our brewery footprint while streamlining our operations for greater efficiency across the network,” Molson Coors' chief integrated supply chain officer Brian Erhardt said in a press release Monday. “While it was a very difficult decision, we have extra capacity in our system and Irwindale’s production can be absorbed by other breweries in our network.”

The Irwindale facility opened in 1980. It employs about 470 people and produces about 4.8 million barrels of beer annually, according to the company. Some of the products that were produced at the facility include Miller Lite, Coors Light and Miller 64. Molson Coors said the Irwindale products will be transitioned to other breweries, primarily in Golden, Colorado, and Fort Worth, Texas.