Lion Little World Beverages will acquire 100% of New Belgium in an all-cash transaction. 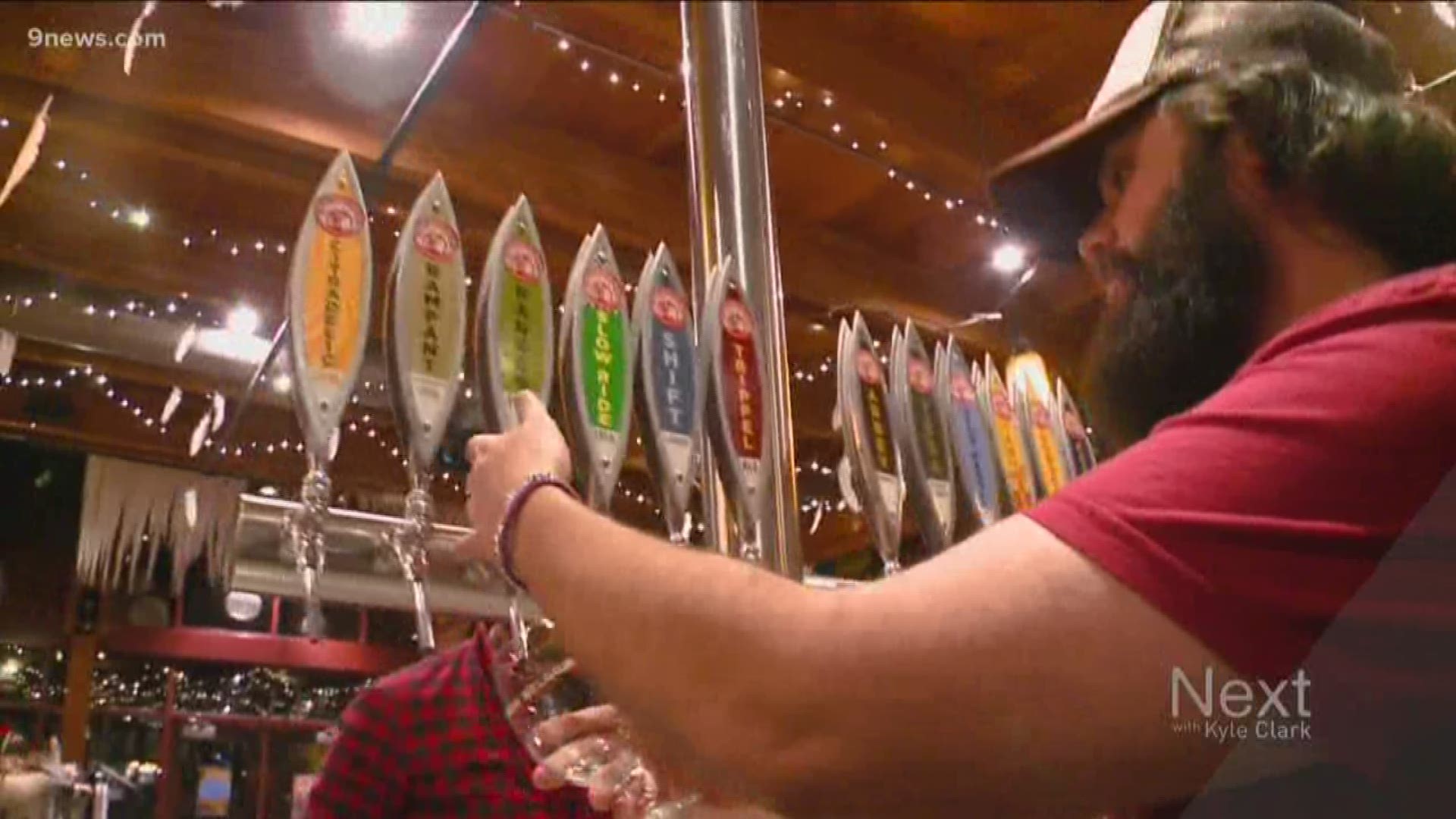 FORT COLLINS, Colo. — After nearly 30 years as one of Fort Collins' locally-owned, homegrown breweries, New Belgium Brewing Co. is being sold to a global craft beverage company with ties to Australia, New Zealand and Japan.

Lion Little World Beverages will acquire 100% of New Belgium in an all-cash transaction that is expected to close by the end of the year, pending approvals by regulators and New Belgium's employee stock ownership plan, according to a press release sent Tuesday. 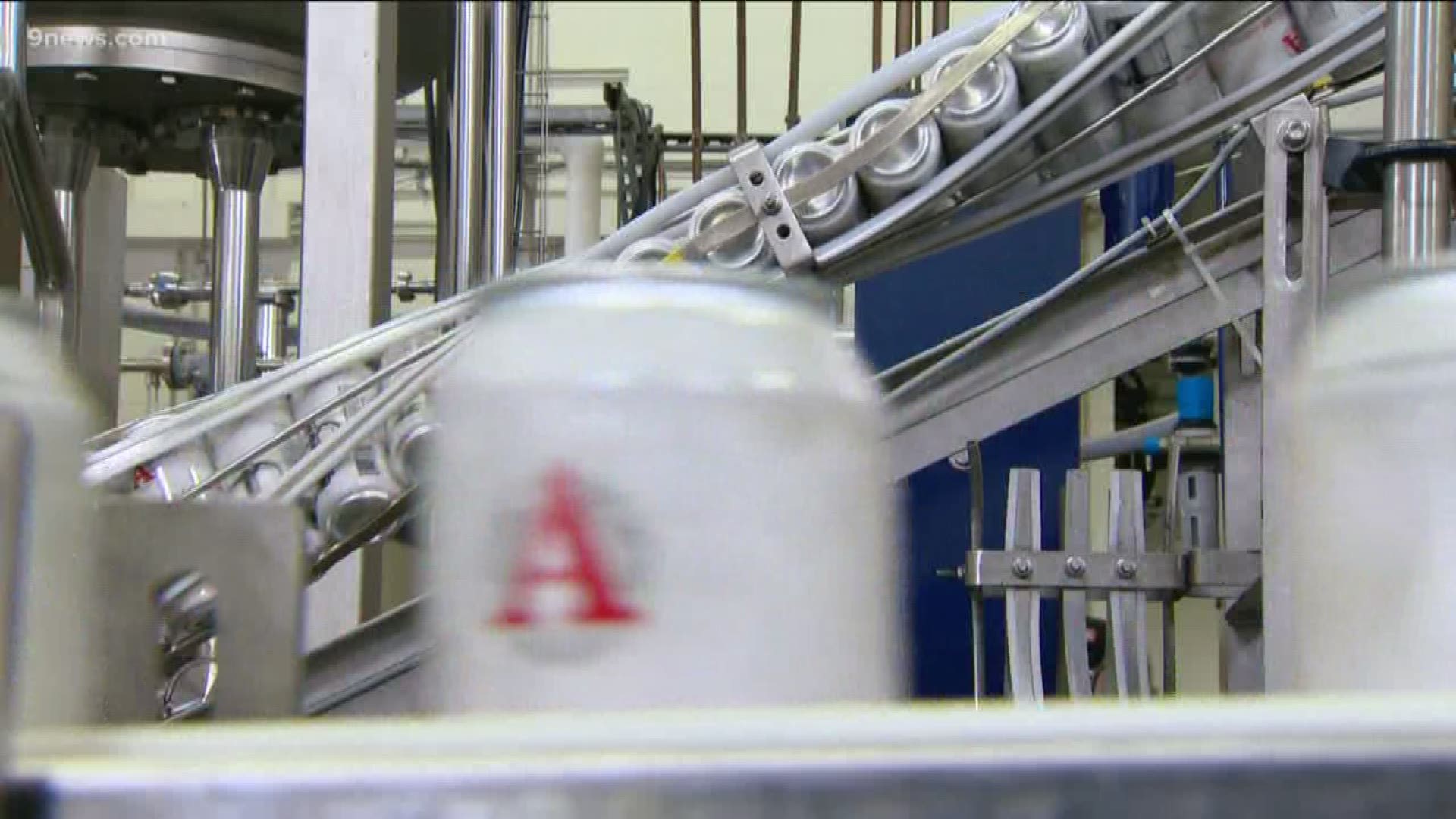 Little World Beverages is a global craft arm of Lion, an Australian beverage and food company that is a subsidiary of Japanese beverage giant Kirin.

Neither Lion Little World Beverages nor New Belgium is disclosing the sale price for the nation's fourth-largest craft brewer, or any other terms of the deal.

Once inked, the acquisition will mean New Belgium is no longer employee-owned, New Belgium co-founder Kim Jordan said in an open letter.

> Click/tap here to continue reading this story at The Coloradoan.