Language barrier keeping some from applying for unemployment

Employees at the Asian Pacific Development Center said they are helping several people access translation services for the application. 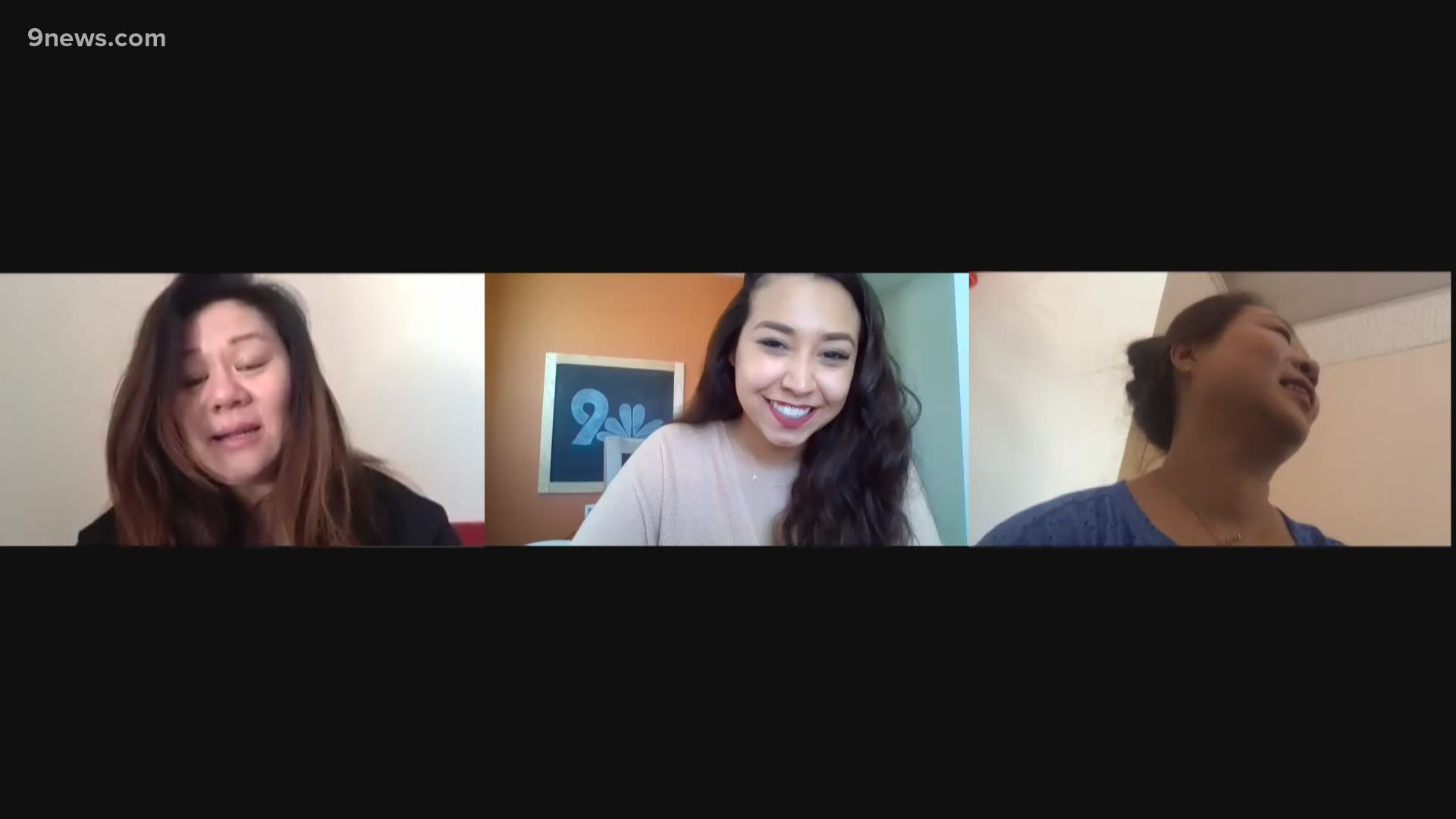 COLORADO, USA — Even with the record number of unemployment applications, there is a community that said they are not applying because of a language barrier.

A notice on the Colorado Department of Labor and Employment (CDLE) website says that the online application to file unemployment benefits is currently available only in English.

Cher Roybal Haavind, with CDLE, said most people who file online speak English, which is why they did not build the application in other languages.

RELATED: As Colorado unemployment fund near empty, benefits continue to be paid

But some of those who speak other languages and are looking to apply said this language barrier is keeping them from the benefits.

Onki Angel Cheng works with the Asian Pacific Development Center, translated a situation outlined by Lucy Wang, who works in a massage parlor.

As the bills piled up, Wang said she tried applying for unemployment with a friend who tried to help her translate the application.

She said they couldn't figure it out and got very frustrated with the process.

If it would've been in her native language, she said she probably would have figured it out.

The state does offer translation of documents in 36 languages. It's been doing that since 2016, but you have to ask. That message isn't reaching some of the people who need it most.

Cheng said Wang isn't the only one in this situation. She's currently helping five other people in critical situations who need help but cannot fill out the applications because of the language barrier.

She said she would like to see the application translated to Mandarin and Cantonese.

The Asian Pacific Development Center said a lot of the people who need the unemployment applications translated are people who worked in restaurants. They said they often see these people lose the opportunity to get the same unemployment benefits that their English coworkers are getting.

CDLE said they have seen an increase in requests for translation services.

The number to call for translation services is 303-318-9000. It's the same number for other help with the unemployment application.