The concept plan includes retail space, a hotel and residences. 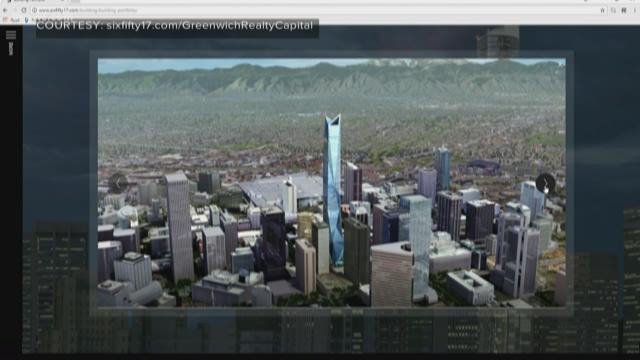 Denver now has an idea to consider from a developer who wants to build the city's tallest skyscraper.

It calls the project Six Fifty 17 for the address in Denver where it wants to build. That's at the corner of 17th and California where a parking lot sits now.

The developer's website for the tower includes renderings for the building.

According to the concept that the city received, the proposal calls for an 81-story tower.

The concept plan includes retail space, a hotel and residences.

The city says it has not reviewed or approved any aspect of the project, but says typically it takes months for a concept to evolve into a formal site plan.

The developer submitted a concept to the city on or about Feb 14. A concept is the very first step in the site plan review process. Typically, over several months a concept will evolve into a formal site plan, as city reviewers provide feedback to the developer about the various codes that must be applied. The city has not yet reviewed or approved any aspect of the project.

The applicants describe the concept as being for: “A mixed use development including retail, hotel and residential at an 20:1 FAR in downtown Denver. This building is proposed to be 81 floors with mechanical floors located on floors 25&26, 53&54 and on the roof at an 81st floor. A residential lobby, hotel lobby and a proposed restaurant/bar will occupy and engage the first two levels activating the street. At the time of this concept submittal there are planned to be 780 parking spaces within the structure.”