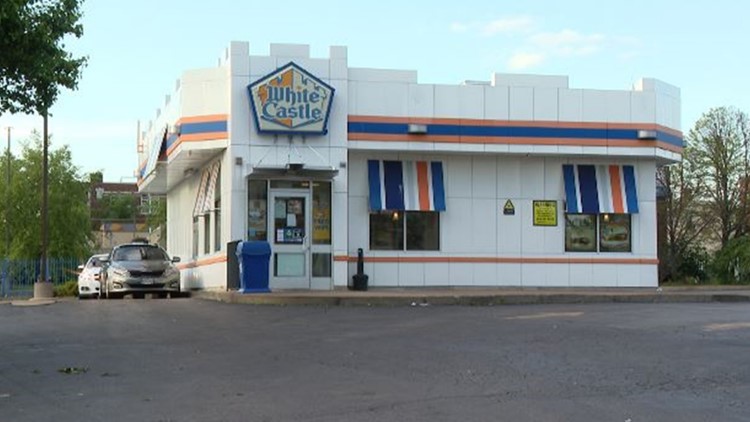 White Castle recalls some frozen burgers due to Listeria concern

COLUMBUS, Ohio — White Castle has recalled some of its frozen burgers sold at retailers due to Listeria concerns after a quality assurance test showed the presence of Listeria at one manufacturing facility.

In an announcement the company made through the Food and Drug Administration, White Castle said the recall was voluntary.

There have not been any reported illnesses associated with the burgers.

White Castle said a recent sample from a quality assurance test by a third-party company showed the presence of Listeria at one manufacturing facility for its frozen burgers.

The company then stopped shipping the burgers to retailers.

White Castle said it is taking the following actions at the manufacturing facility:

If people bought the affected burgers, they are urged to throw them away or return them to the store where they purchased them for an exchange or full refund.

A list of the product codes for the affected products can be found here. To find the code on the packages, look on one of the side panels.