The restaurant had previously announced plans to close in January 2021, but then decided to close for good a few months early. 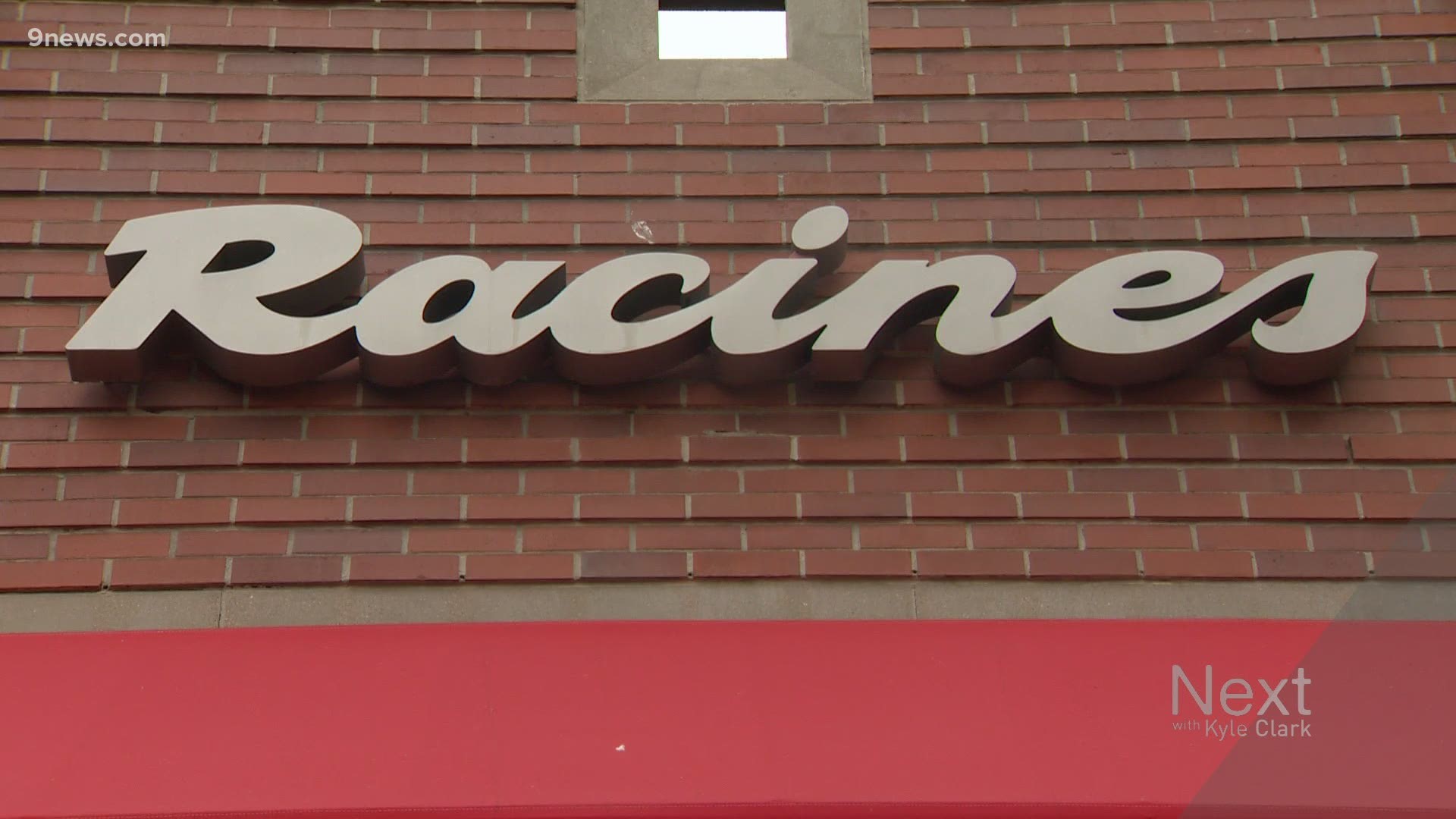 Racines, a well-known breakfast spot located at 650 Sherman St., was initially slated to close in January 2021 after its owners sold the land and the building for redevelopment.

Co-owners Lee Goodfriend and David Racine said in April that they were planning to retire and close the 36-year-old restaurant, noting that the closure was not related to the COVID-19 pandemic.

In a Facebook post Tuesday, Goodfriend and Racine announced that the restaurant would not reopen after all.

"It is with profound sadness that David and I have decided not to reopen Racines, there is just too much working against us," the post says. "We hope that our beloved guests continue to support independent restaurants. They truly need our help to survive."

The post has dozens of comments from customers sharing their favorite memories of the longtime establishment.

The duo first teamed up with the late Dixon Staples and David McCormick to open Goodfriends in 1979, growing to add Racines in 1983 and Dixons Downtown Grill in 1997, according to the Denver Business Journal.

They sold the Goodfriends site near City Park in 2008 and closed Dixons in Lower Downtown in 2011 when its lease expired, the Denver Business Journal reports.

Racines closed its original location in 2004 when its landlord demolished the building, prompting the partners to purchase the property at 650 Sherman St. and open a 260-seat, 9,600-square-foot restaurant the next year, according to the Denver Business Journal.

"Thank you for the support over the last 40 years. its been so much fun," the post continues. "The hard work was worth it and its time to retire and enjoy the slower paced life. we will miss our treasured guests. we are trying to help place our fantastic staff. love to all of you and many thanks."

Racines Restaurant Denver
Hi Friends, Racines is not opening for a while. even though David an... d I feel forever young, we are of the age where we need to be extra careful about the virus. so we are watching and waiting. We hope to see you soon. stay safe and healthy!