Protect yourself from the Venmo scam draining bank accounts

Police departments and colleges have sent out warnings in several U.S. cities, warning Venmo users about a security oversight that could cost them a lot of money in just a few seconds. 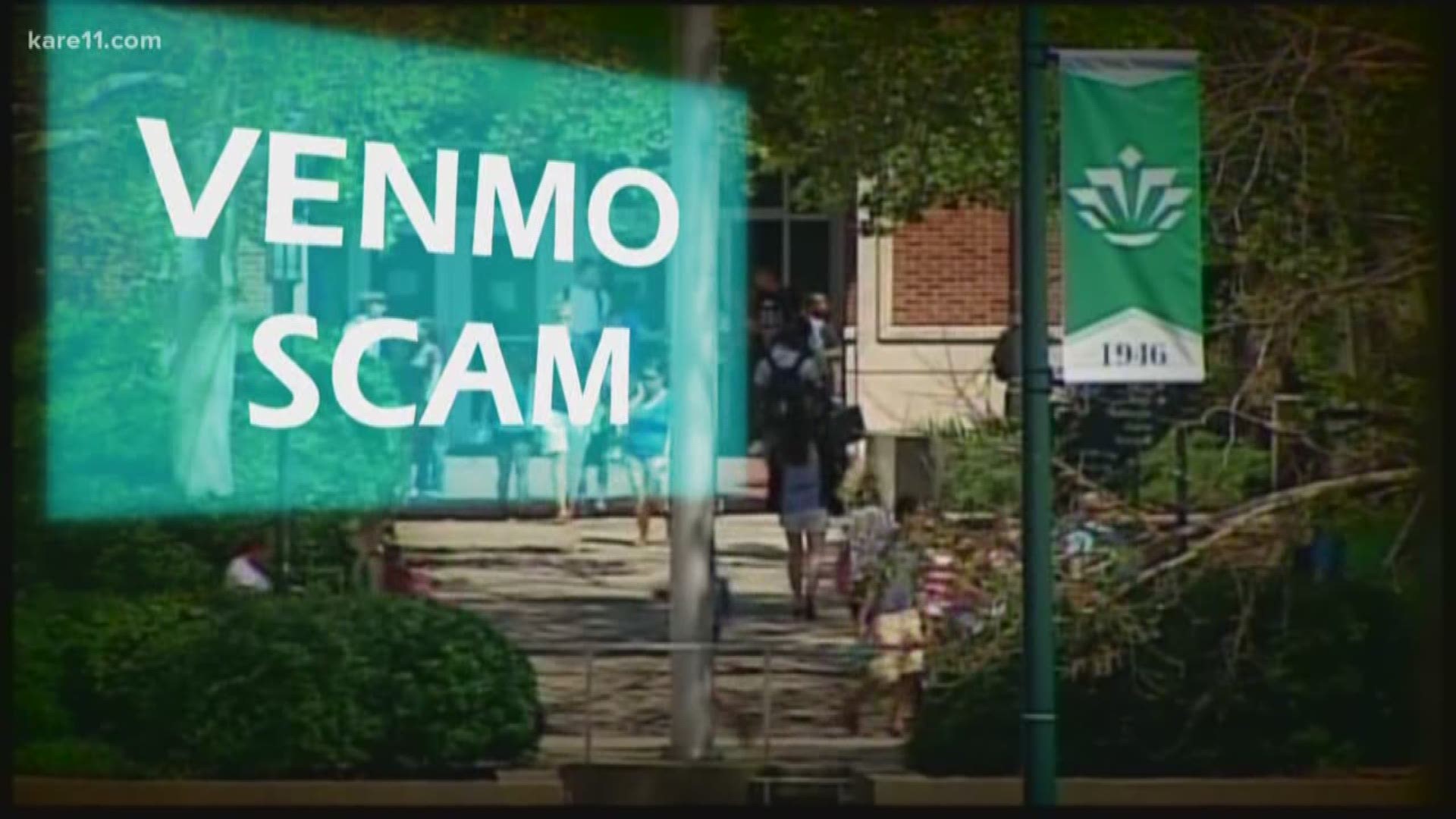 Scammers have been using a default security setting on the Venmo money sharing app to rob people of their money and their good will.

Warnings have gone out in cities like Atlanta, Charlotte and Denver after people have reported having money stolen from their Venmo accounts during, what they thought, was a friendly gesture.

"This guy who looks like a student comes up, asks to use one of our phones, saying he had to go pick up his little girl," said Colin Oliva, a student at UNC Charlotte. "He didn't have his phone, so I was like, sure it's not problem."

The man used the phone and went on his way, but what Oliva didn't see was that the man had also opened his Venmo app and sent money out of his account.

"I was going to get coffee with a friend," Oliva said. "I was like, I might as well just check my bank account, just to see how much I still got for the week, and there it was, just a hundred dollars missing."

In each case, the suspects exploit the kindness of strangers along with Venmo's default security setting, which does not require a pin-number, allowing for transfers in seconds.

The University of Minnesota hasn't reported any similar cases at this point, but student Paul MacGregor says he can see how easy it would be.

"Yeah, it definitely doesn't have to be like a long time. You really wouldn't notice it," MacGregor said.

The good news is, protecting yourself is easy. Just follow these steps:

1. Open your Venmo app and click on the icon on the top left of the screen, which triggers a drop-down menu.

3. Scroll down and turn on "Touch ID and PIN"

4. Type in a four-digit PIN, which will then be required each time you send cash.