The transportation agency is currently trying to fill a $215 million budget gap. 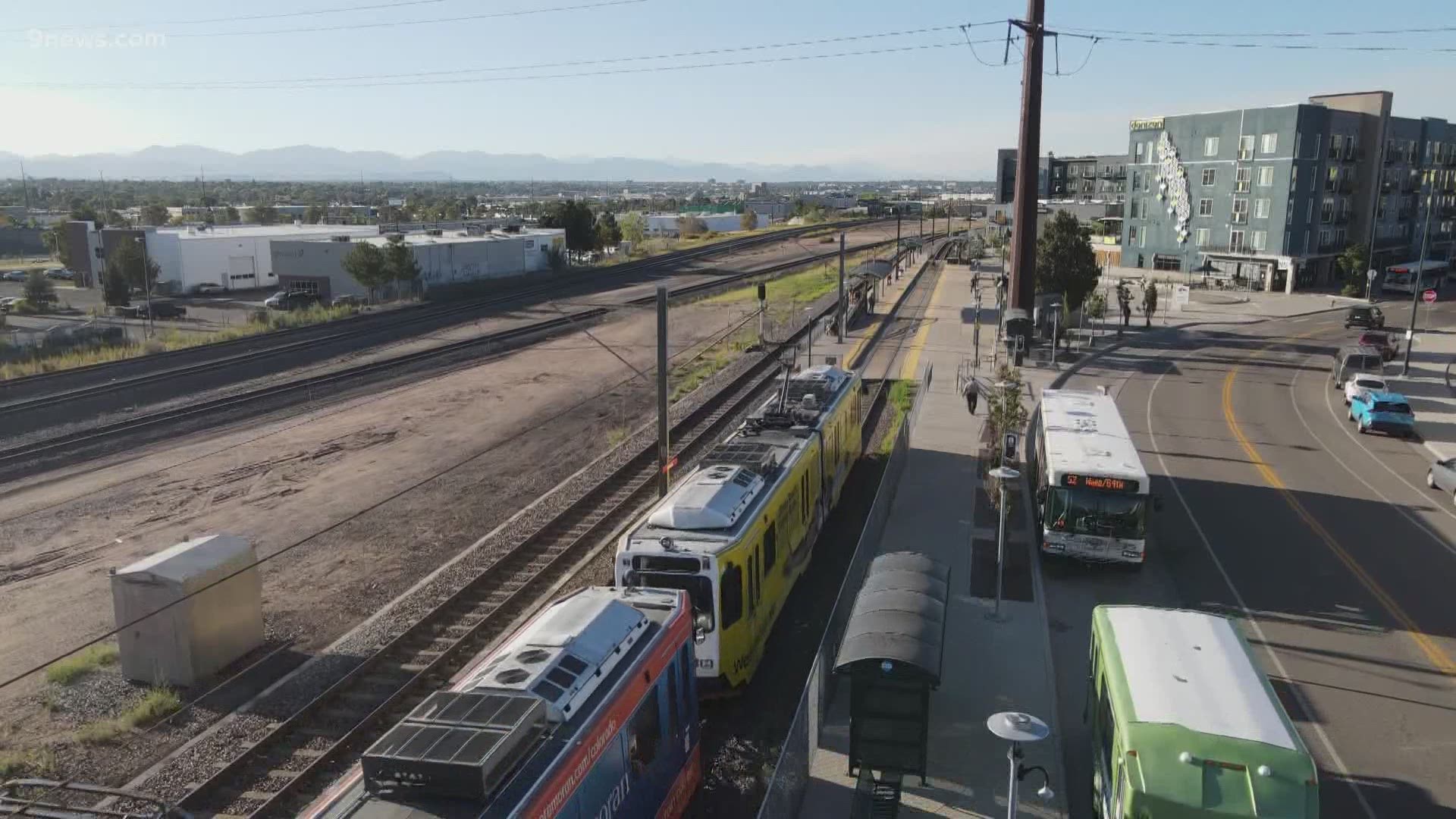 DENVER, Colorado — The Regional Transportation District (RTD) agreed to pay its new CEO more than $300,000 as the transit agency continues to talk about layoffs.

RTD's elected board members voted 13-1, Tuesday evening, to approve a contract with the new CEO and general manager, Debora Johnson. The contract guarantees Johnson a base salary of $315,000 in her first year.

The contract is for a 5-year term and Johnson will come in as a 20-year employee, which means she will start with 32 days of paid time off.

Johnson will be making thousands more than the previous CEO, Dave Genova, who made $299,000.

Director Natalie Menten, who went public with the new CEO's salary details Monday, was the lone dissenting voter. She said the agreement with Johnson is an excessive salary at a time when RTD is talking about laying off hundreds of people.

Menten said Johnson's $315,000 base salary is "just under 80% more" than the head of the Colorado Department of Transportation."

"When we look at our financial situation, and laying off potentially hundreds of people, without a doubt, we are going to continue to have reduced service, for those who do use RTD, I have to wonder about the financial decisions that we are making at this agency," Menten said.

RTD has to cut $215 million to balance its budget for next year, a deficit created in large part thanks to the COVID-19 pandemic.

The board has proposed cutting 25-30% of budgeted positions, which could work out to about 635 employees losing their jobs, according to an internal memo to RTD staff obtained by Next with Kyle Clark.

RTD has emphasized any service reductions made in the last six months are temporary pandemic changes.

Director Shontel Lewis said it was important as the agency's first female CEO and GM that Johnson get an equitable salary.

Other directors, like Judy Lubow, said to get a quality leader, you have to pay more.

"We picked the best of the best and it costs what it costs," Lubow said. "We wanted the best candidate and we have to pay for that. And it’s going to be worth it for the agency,"

Johnson acknowledged the challenges RTD faces during tonight's meeting and said with them also comes opportunity.

"One key opportunity rests with me," Johnson said. "With that being said, I will stand with the men and women of this organization and have my salary temporarily adjusted as we navigate the year ahead. Recognizing that every employee plays an important role in the day to day workings of this dynamic organization, it is evident that it takes teamwork."

Though she mentioned that temporary adjustment to her salary, it has yet to be made public exactly what that means.