The chocolate company said it plans to cut 400 jobs across the U.S. 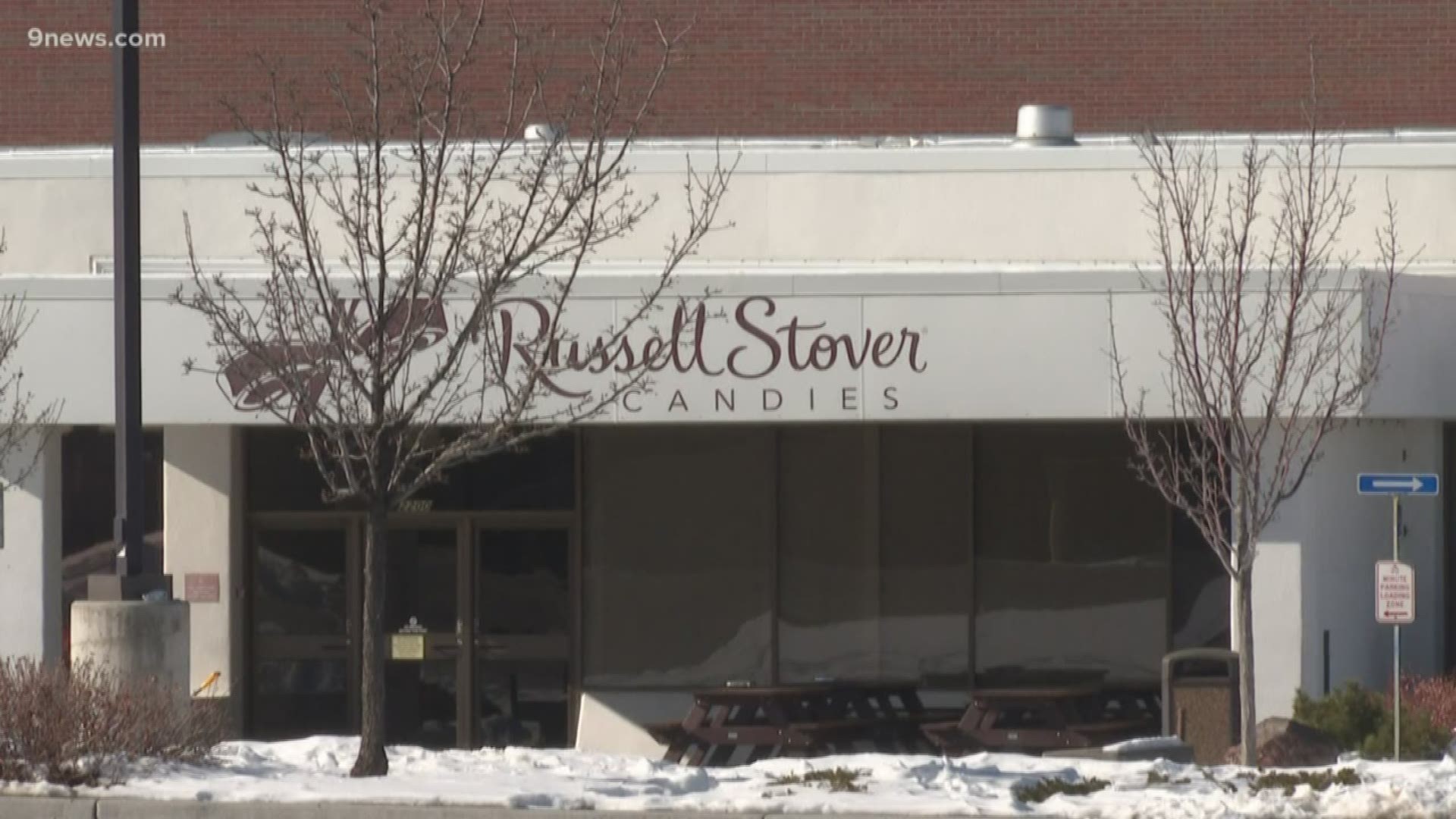 KANSAS CITY, Kan. — Russell Stover Chocolates will close its Montrose, Colorado, location in 2021 and several low-traffic stores during the next year.

Montrose is a southwestern Colorado town about 296 driving miles from Denver.

The announcement comes as the company also said it plans to close some facilities and cut 400 jobs, which will be offset by new hires in some states.

The company announced Tuesday it will close plants in Butler, Missouri and Cookeville, Tennessee. The lost jobs will be offset by about 300 new jobs created by expansions in Abilene and Iola, Kansas and Corsicana, Texas.

The longtime Kansas City company was purchased by Switzerland-based Lindt & Sprungli in 2014.

The company said the changes are part of a consolidation process began in 2018.