City council grapples with how to move forward with future property vacation requests. 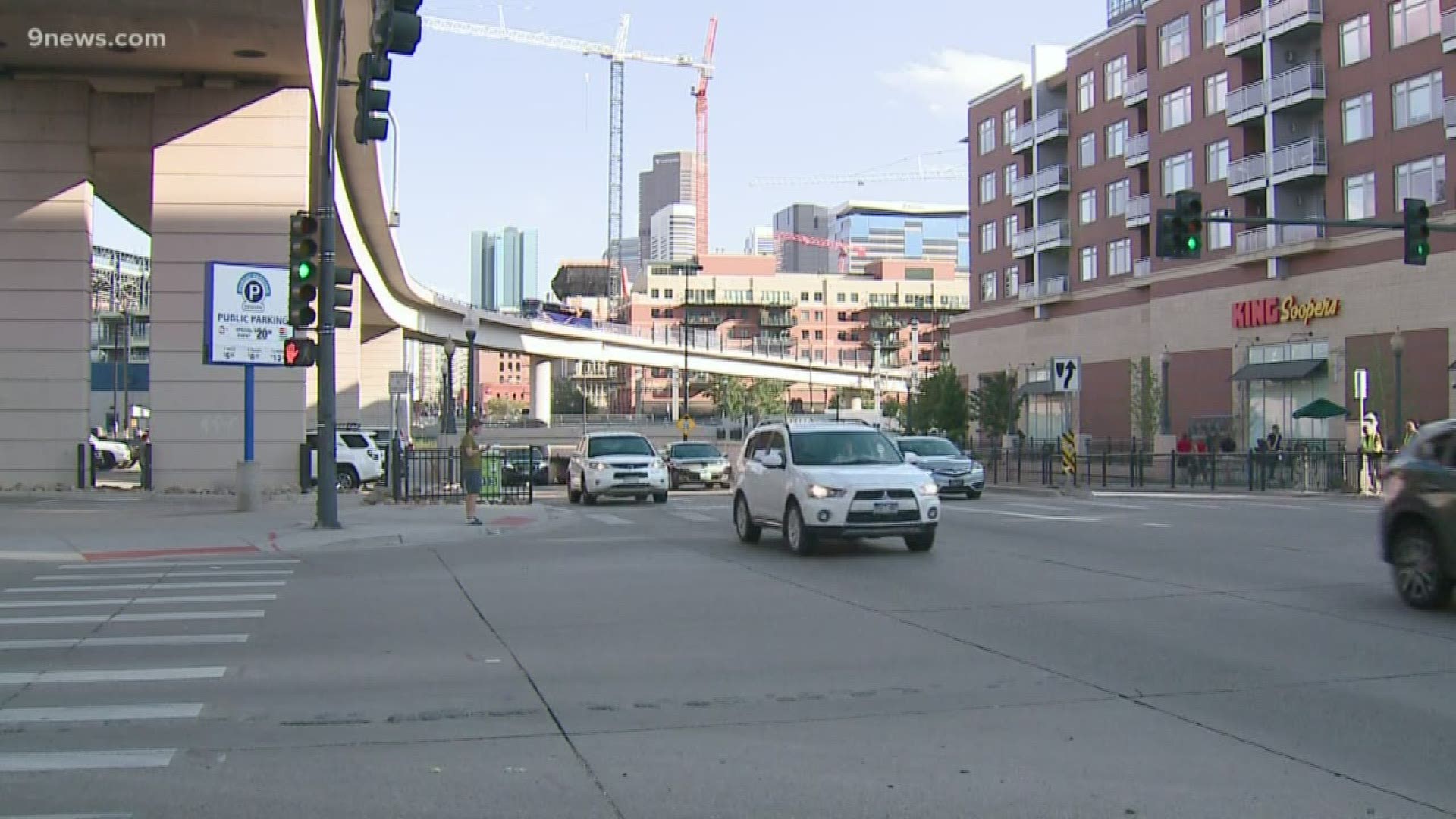 DENVER, Colorado — There's a 5,000-square-foot plot of land near downtown Denver that the city is about to give to a developer for a mere $1,600.

City Council said they would really prefer not to just hand it over, but state law says they have no choice. And this isn't the first time it's happened.

The developer planning to build a hotel on a dirt lot near Coors Field also wants to build on an adjacent city lot, which used to be a road.

Instead, when the land is no longer being used by the city, adjacent properties can apply to acquire it for a fee of $1,600.

In this case, the lot hasn’t been used as a public right of way for years, so the city has to give it up.

Data from Denver Public Works shows the city has vacated 13 acres of property since 2015. Public Works reserved roughly half of that for easements, but the rest is now under control of the approved applicants.

The data provided by Public Works doesn’t show who specifically obtained the properties and, in many cases, does not provide a specific address. It does show the title of the application and the size being relinquished.

“I feel like it’s a loophole that is often exploited,” said councilwoman Candi CdeBaca who said she worries about giving land away to developers and other businesses. “I think we have to take a serious look at the way that we are using, giving away, pulling in public lands when we are in a time that land is super valuable.”

Later this month, Denver City Council will vote on whether to allow the developer to acquire the 5,000 square feet of prime real estate near Coors Field.

The neighbors in the Union Station North neighborhood have protested the plan to build an eight-story hotel on the property that used to be a public street. Some city council members have already said they plan to vote no, including CdeBaca who wants to see the concrete island used for right-of-way again.

“If our goal is to get people out of cars and on their feet and in other modes of transportation, then walking is a right-of-way use. This is a little island in an overly developed area and we absolutely should maintain it for the right of way,” she said, adding that the city hasn’t found a place to dock electric scooters.

Developers may give back land after purchase to create emergency access or public sidewalks, though numbers on how often “dedication requests” are filed weren’t available in time for this story. 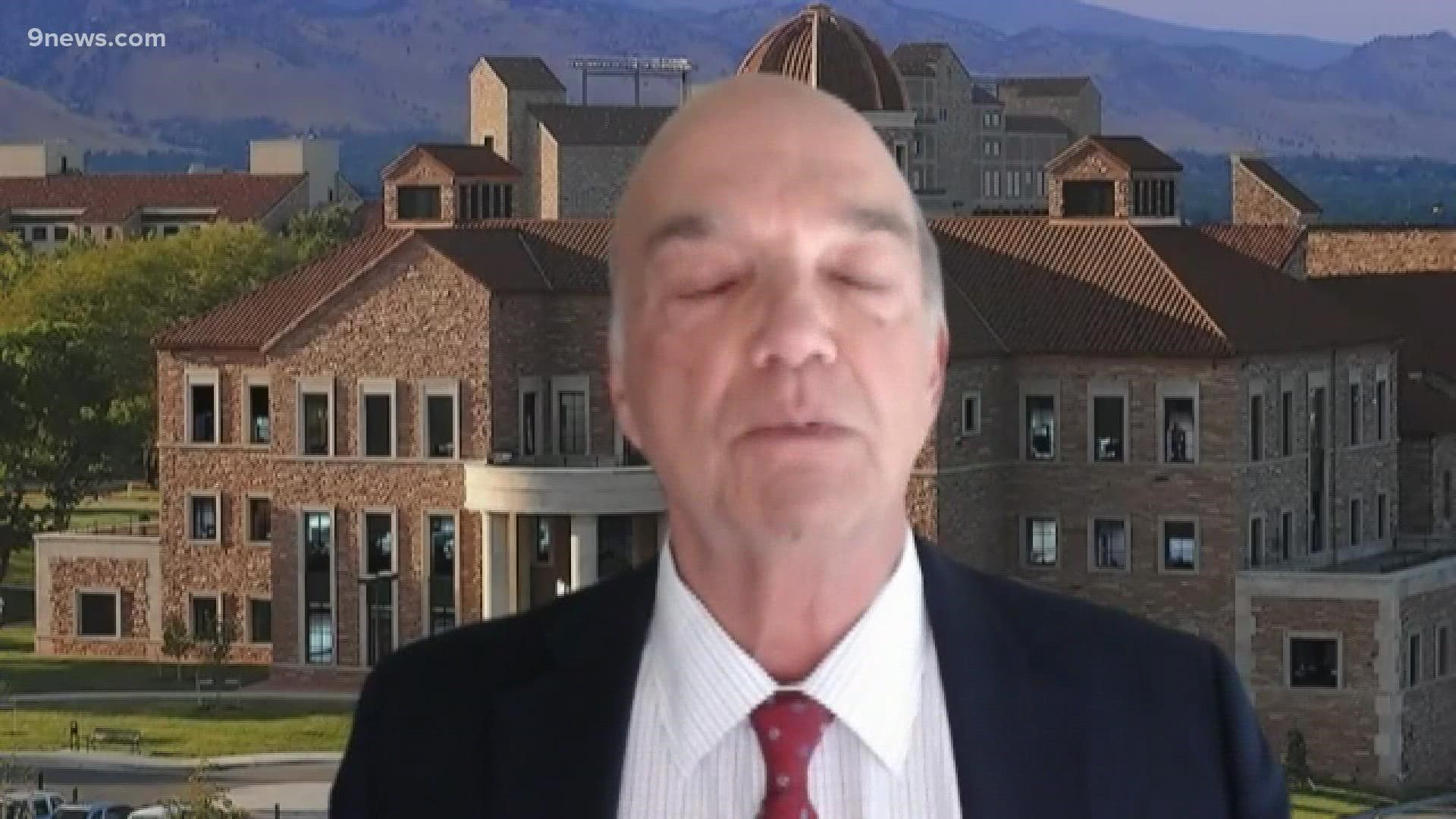 Hotels struggle to get employees back