Graduates would have to stay and work in Colorado for the two years the state is paying their loans. 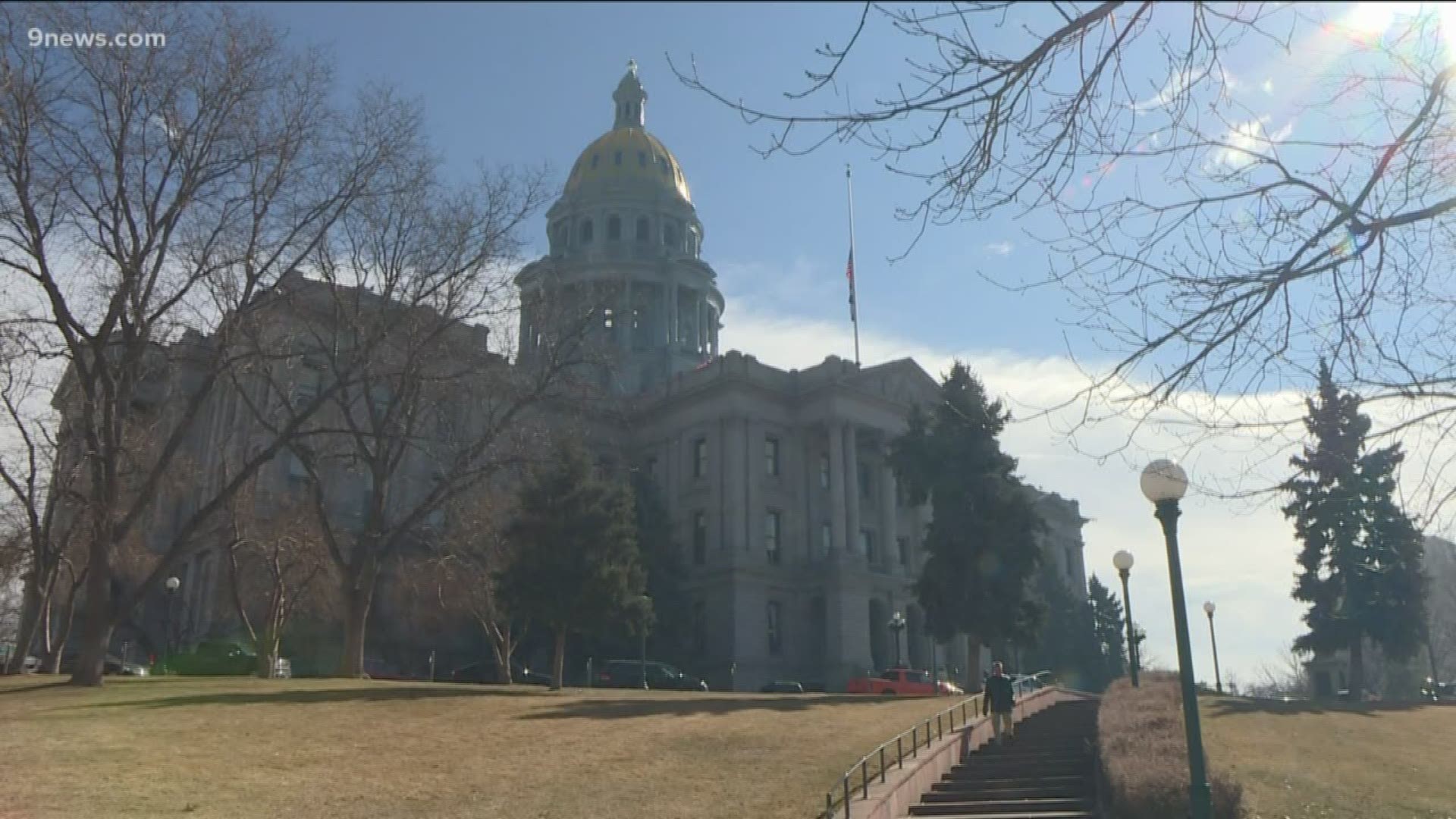 DENVER — Democratic state legislators plan to bring a bill this session that would have the state make student loan payments of recent college graduates for two years.

But not every new graduate would qualify. There would be three caveats:

First, students would have to graduate from one of Colorado’s public colleges.

Second, graduates would have to stay and work in Colorado for the two years the state is paying their loans.

Finally, graduates would first have to qualify for a federal income-based repayment plan.

The Federal government will extend one’s student loan, lowering monthly payment amounts, under certain, high, debt-to-income ratios. Graduates can’t make more than $55,000 when they enter a federal income-based repayment plan and the payment amount is capped at 15% of whatever one earns above 150% of the poverty level.

Read more about that here: https://www.finaid.org/loans/ibr.phtml

The group New Era Colorado is behind the policy, based on a similar program in New York.

9NEWS reached out to Colorado’s Independence Institute for a conservative, free-market perspective but haven't heard back.