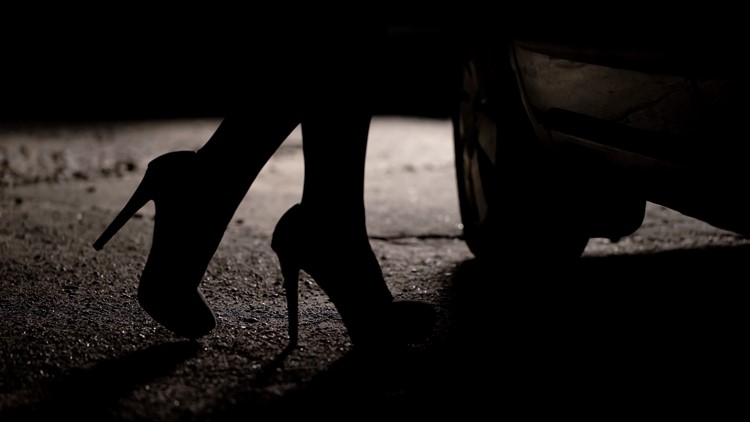 An operation to help reduce the demand for human trafficking in Larimer County led to the arrest of eight men who are accused of patronizing prostitutes.

All the arrests took place along the Interstate 25 corridor between Wellington and Loveland.

The following people were arrested:

They have each been charged with patronizing a prostitute, a class 1 misdemeanor, and soliciting for prostitution, a class 3 misdemeanor.

The idea of the operation was "to ultimately deter those who would illegally patronize a prostitute, which in turn can lessen the abundance of prostitution activity in our community," a release from the Larmier County Sheriff's Office says.

It was conducted by members of the Larimer County Sheriff’s Office Investigations Division, with assistance from Fort Collins Police Services and Free Our Girls, a local nonprofit focused on reducing human trafficking.