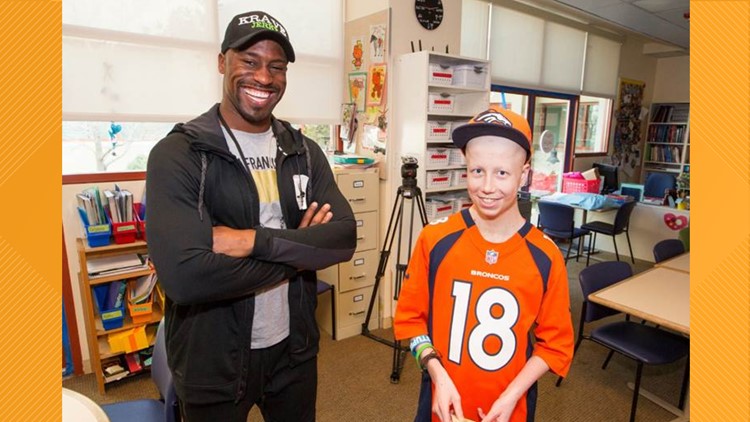 WASHINGTON, D.C., USA — While better known for his role as a tight end for Washington's NFL team, Vernon Davis is trying out a new set of skills he hopes will leave a more enduring mark on the District's Bloomingdale neighborhood: real estate development.

Davis is part of the team that broke ground earlier this month on Gloriana, an eight-unit townhouse project being developed on the site of the former Medhane Alem Eritrean Church at 150 S St. NW. The D.C. native is an investor in the project, being developed by a team including Kadida Development Group, United Investments and Alliance Development Co. as the project's general contractor.

A Dunbar High School grad and former Maryland Terrapin standout, Davis has dabbled in real estate investing since 2015, and he was even pitched to put money into the troubled Fifth and Eye project in D.C.'s Mount Vernon Triangle neighborhood. He was attracted to the church redevelopment for the chance to be a part of something being created from the ground up.

"I became intrigued with the whole development sector, going into a community, building it up, coming up with a plan from an architectural standpoint, and bringing it to fruition, especially if you’re able to make the community a better place in the process," said Davis, who won Super Bowl 50 as a member of the Denver Broncos.

The project is slated to cost about $9 million, including acquisition costs, and units are expected to be priced starting at $1.5 million. McWilliams Ballard has been retained to market the project's units, with sales slated to start in spring 2020.