Walter Berlinski was not on duty at the time he was arrested. 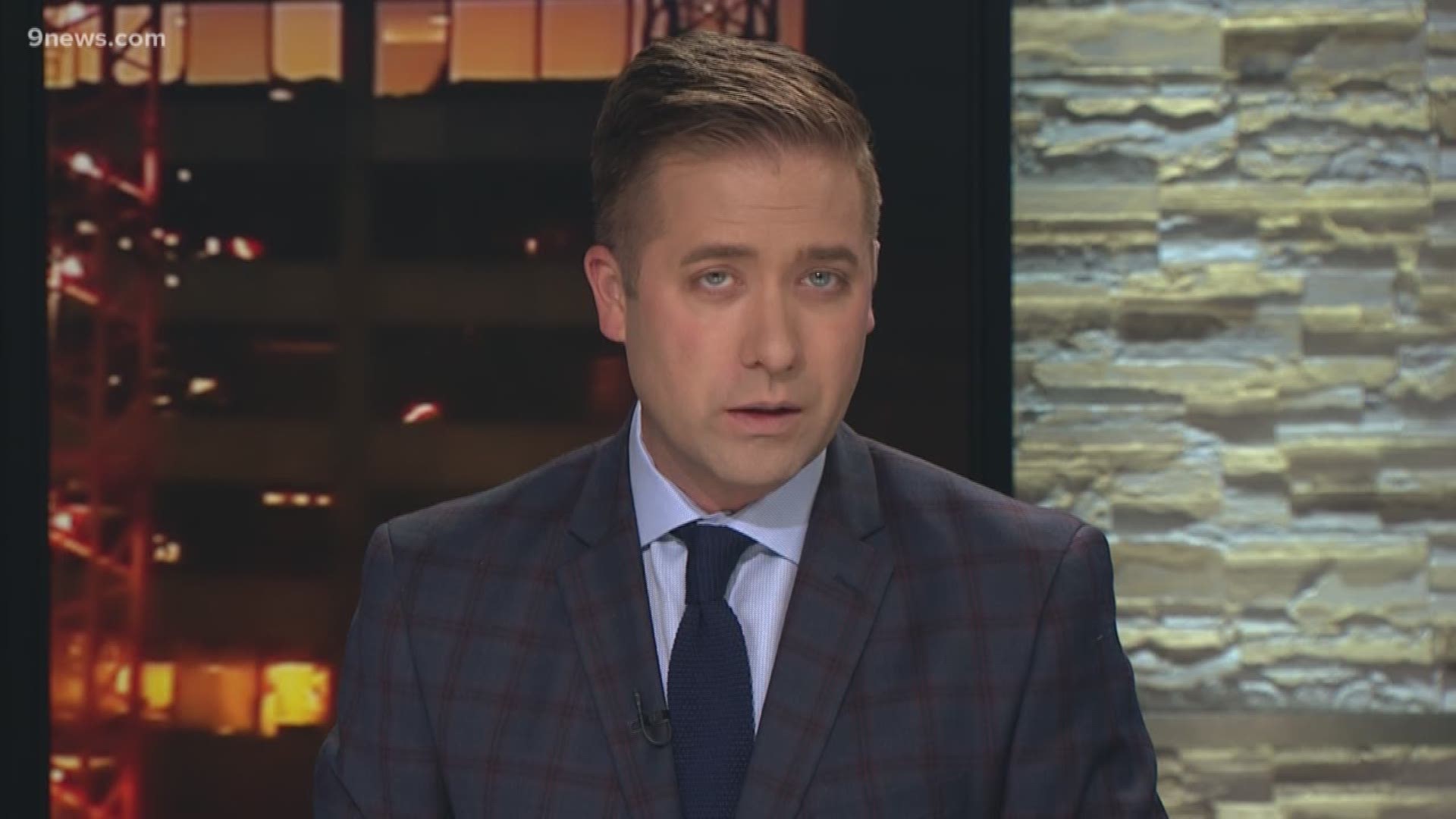 THORNTON, Colo. — A deputy with the Adams County Sheriff's office was arrested and is facing charges including Driving under the Influence (DUI) after a police officer saw him driving erratically in Thornton early Wednesday morning.

Walter Berlinski, 39, is currently on paid leave, according to Paul Gregory, the spokesman for the Adams County Sheriff's department.

Berlinski did not agree to a blood or breath test, Barnes said, so the officer had him do roadside maneuvers.

Since the officer said he felt Berlinski did not complete them satisfactorily, Berlinski was taken into custody. A gun was also found in Berlinksi's truck.

He is facing the following charges:

All of the charges are misdemeanors. Berlinski was released on a court summons.

Berlinski has been with the Adams County Sheriff's Office since August 2002.

He was involved in an officer-involved shooting in January 2018. The Adams County District Attorney’s Office found Berlinski justified in that incident.