Allegiant will make four flights a week from Northern Colorado Regional Airport to Las Vegas and two flights to Phoenix-Mesa. 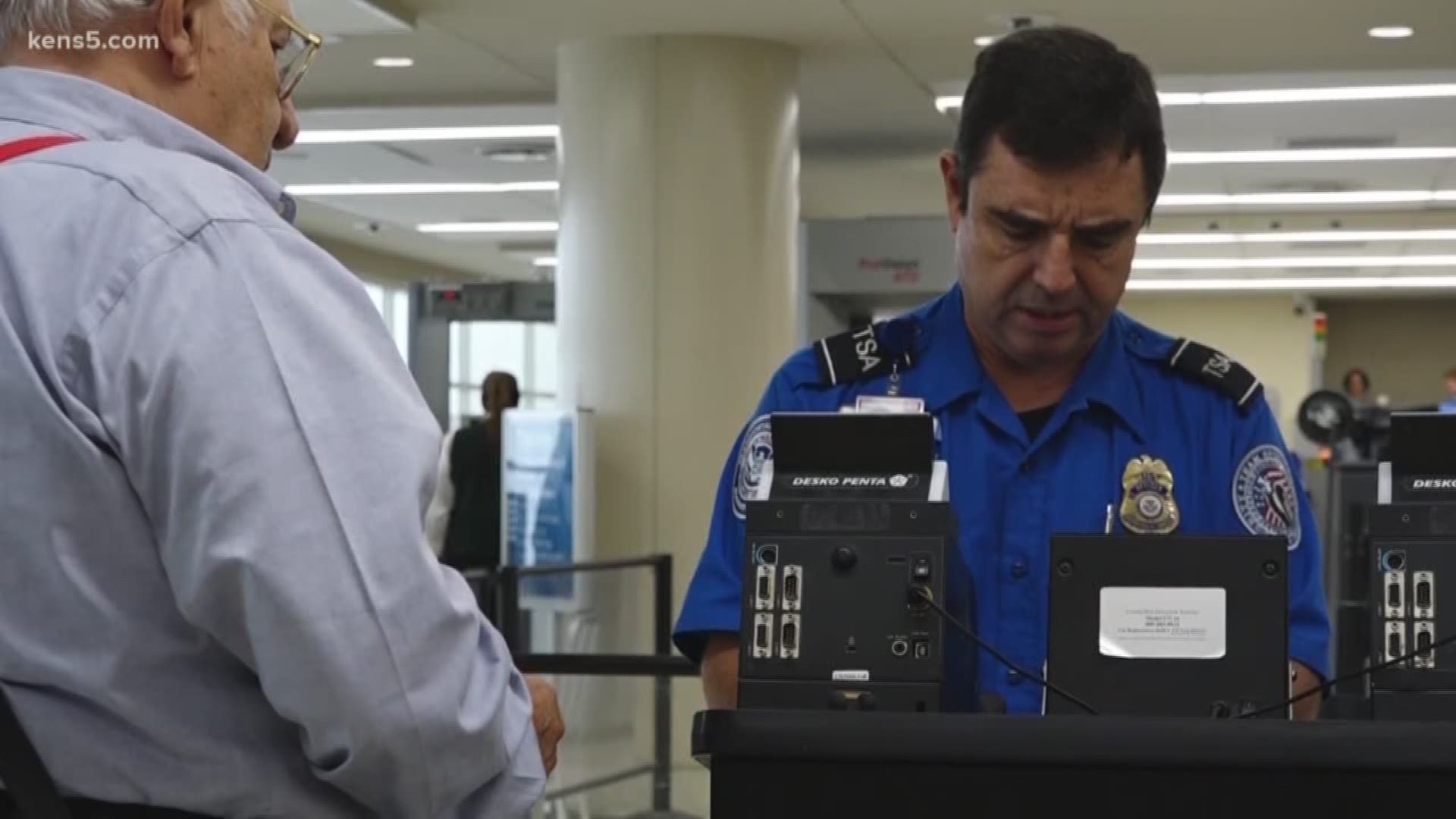 Allegiant will make four flights a week from Northern Colorado Regional Airport, or FNL, to Las Vegas and two flights to Phoenix-Mesa.

“The synergy we have created with Allegiant will directly benefit travelers within three diverse, yet highly connected areas," said Airport Director Jason Licon.

"We have seen the region’s excitement for air travel to Las Vegas and other warm weather climates like Arizona and are excited to be working with Allegiant to provide travelers in all three areas the convenience of these expanded travel options."

Allegiant halted service in 2012 citing lack of a control tower at the Loveland-based airport. Elite Airways briefly brought regular air service back to Northern Colorado with service to Rockford, Illinois, in 2015, but suspended service for the winter and never resumed flights.

Credit: AP Photo/David Becker
In this Thursday, May 9, 2013, photo, an Allegiant Air jetliner flies over the the the New York-New York Hotel & Casino after taking off from McCarran International Airport in Las Vegas.

RELATED: Ford has settled a class-action lawsuit over MyFord Touch. Here's how to get your money