And on first day of camp, Broncos fans could see Flacco has no competition for starting QB

The veteran says he feels the energy that came with a change of scenery. 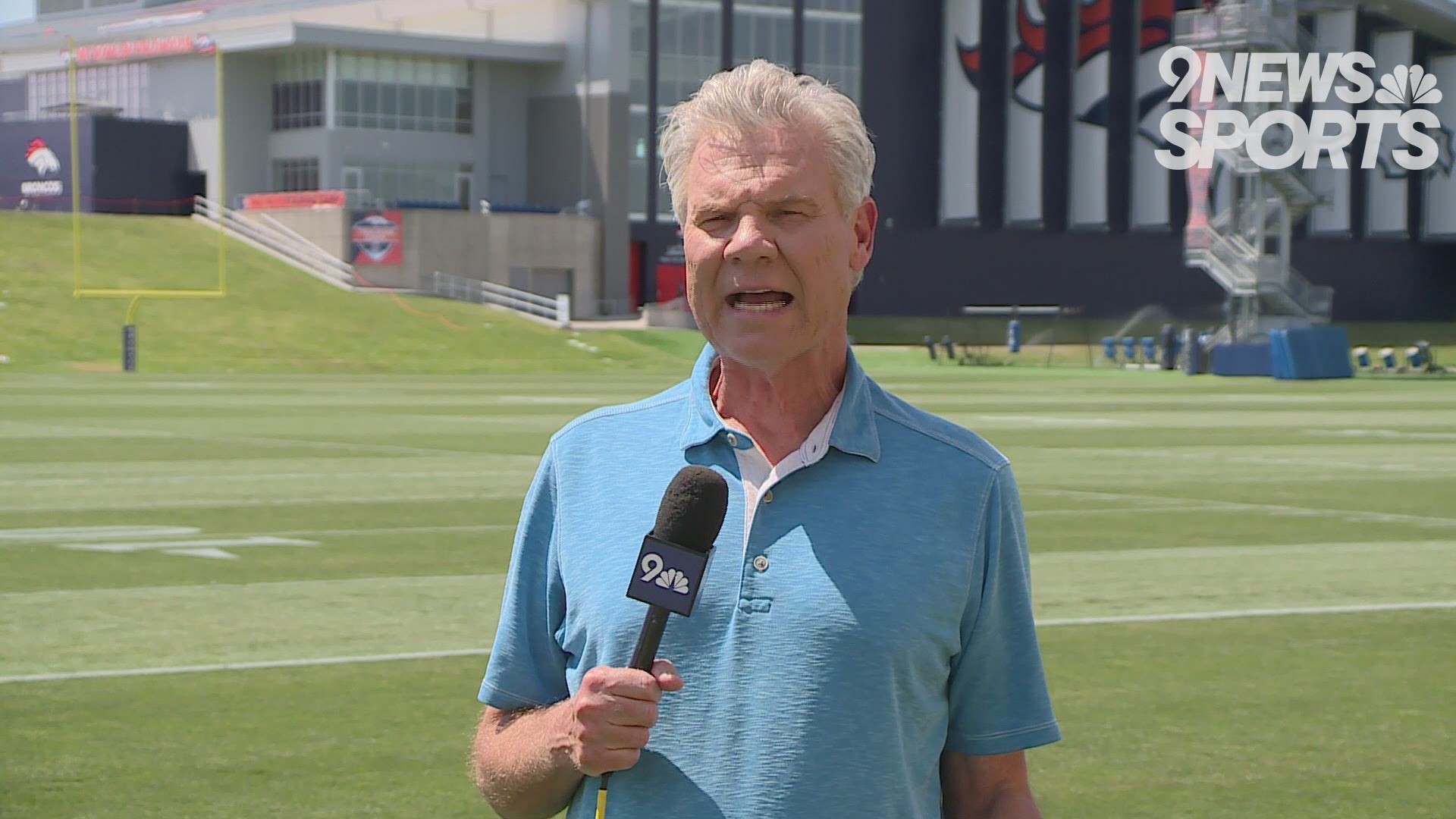 ENGLEWOOD, Colo. — Drew Lock got all the attention in recent days but after he signed his contract, he went straight to third string.

Joe Flacco is the Broncos’ new starting quarterback who drew fresh eyes from a crowd of 1,257 on the first day of training camp Thursday at UCHealth Training Center.

A starter for 10 ½ years with the Baltimore Ravens, Flacco was asked not for the first time if he felt rejuvenated by a change of scenery with the Broncos.

"It’s tough to say that without putting yourself down for the last couple years of your career but there is an energy about coming here," he said.

"An excitement that I feel about coming to this new team and getting another chance to be a starting quarterback in this league. I don’t think you can ever take for granted how awesome it is to get to do what I’m doing and what we are all doing, so I’m definitely excited about it and ready to go. I feel like a little kid."

For the first day, Broncos fans could see the only quarterback competition is for second string, where veteran Kevin Hogan is trying to hold off Lock. Flacco is the unquestioned starter, although a starter with a lot to prove.

"Yeah, I mean there’s no doubt," he said. "Listen, I feel like I’ve got a lot left in the tank and I feel like I can do a lot more than what I’ve really shown over the course of my 11-year career."

A new team has done wonders for quarterbacks like Y.A. Tittle, Brett Favre, and Peyton Manning. The 2019 Broncos need Flacco to join the list.

RELATED | Elway on his 25th season with Broncos: 'It doesn't feel that long'