Are millennials really ruining everything?

This reporter made the mistake of asking on Facebook what comes to mind when you hear the word millennial. Yikes. 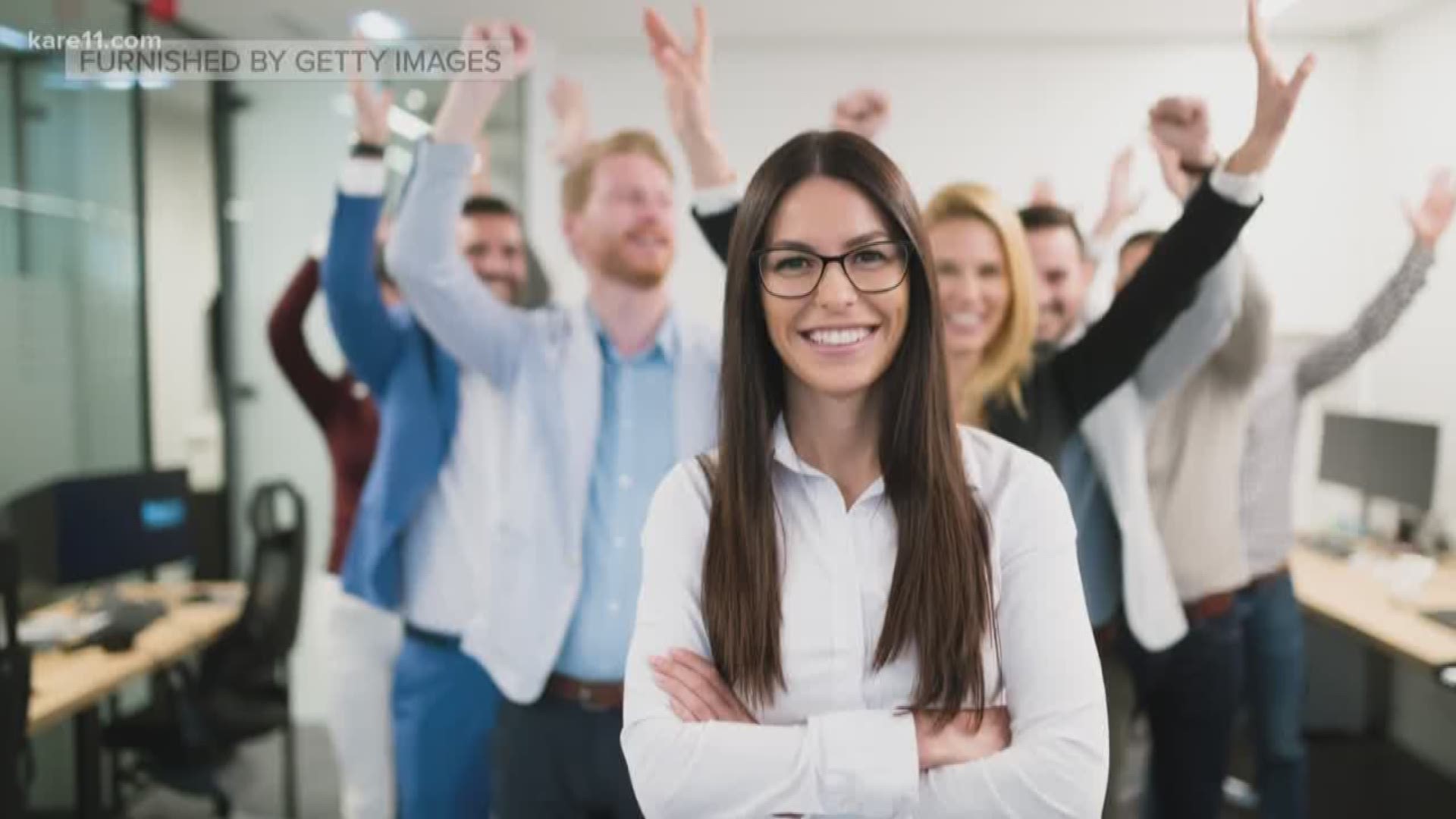 MINNEAPOLIS - A quick Google search and you'll find that millennials have ruined everything from brunch to vacation to the cereal industry.

This reporter made the mistake of asking on Facebook what comes to mind when you hear the word millennial. Yikes.

The answers were unflattering to say the least, abusive at their worst. So, we wanted to find out, are millennials really that bad? Or, do we all just have "get off my lawn" syndrome?

We went to Bridgeworks, the experts on generational dynamics. Millennial bashing, they say is a very real thing.

"Narcissistic, lazy, they love avocado toast, they're obsessed with their parents, they're afraid to do anything, they're impatient, they got trophies for everything, I mean the bashing is very real and for a large part its why millennials hate being called millennials," says Hannah Ubl.

Hannah and her coworker Phil Gwoke spend their days helping companies navigate the ups and downs of multiple generations in the workforce. Yes, millennials take a beating when it comes to the work ethic, but bashing the younger generation is nothing new.

"I think a big difference today is, 100 years ago when it was going on, there wasn't social media to broadcast and share those stories it in the way that it is today. The platform didn't exist," says Phil.

People often use the term millennial to refer to anyone younger, but think about this, millennials are specifically the group of folks born between 1981 and 1996. That means, this year, the oldest millennials will turn 37. That's not exactly a kid.

For what it's worth, this lazy, entitled, self-absorbed generation has accomplished a few things. They've even started a couple companies you use…like all the time. Facebook, Instagram and Pinterest? Started by millennials. Lyft, Spotify and Airbnb? Yes, also started by millennials. So, to lump everyone from a generation together is neither fair, nor accurate, and quite frankly, a disservice.

"When you're bashing one generation, whether it's kids these days, or old people can't change with the times, whatever the label is, it sets up for a toxic work environment," says Hannah.

The Greatest Generation called Boomers the "Me" generation. Generation X, they were the "slackers". Now we've dubbed millennials "entitled." On some level a part of each of those stereotypes is true but we are all products of our environment.

"We didn't have bike helmets and our parents rule was don't come home until the street lights come on, and we were left to make life happen on our own, and we did. We don't have an expectation that things should be easier than that because that's what we knew. The next generation, that grew up under a completely different set of experiences, is thinking hey someone's going to arrange these opportunities for me. If I don't like it they'll help me find something else I do like better instead. So, it's hard to blame or be upset when someone expects something they way that they've always known because that's their experience," says Phil.

So, when you say millennials are lazy and don't like to work, you can trace that back to an origin.

"Many millennials we talk to say their Boomer parents would say things to them like, "If you're going to work as long and as hard as I did you've got to do something that you love, you've got to do something that you're passionate about", and so there's a constant quest with many millennials we speak to be passionate about what they're doing every single day, and love what they do every single day," says Hannah.

Self-absorbed? Well, they grew up in an era of social media, where you had to create a brand or stand out to get noticed. That followed them into the workplace.

"There's this emphasis on in order to succeed I have to be unique or special in some way, but that's again how it can be misinterpreted, "Oh you unique snowflakes. You're this one person that's so different from everyone else", it's like aren't I supposed to think that in order to show I can differentiate myself in the workforce? It's just kind of a very interesting miscommunicated message in a way," says Hannah.

Millennials haven't ruined brunch, or vacations, or the cereal industry, they're just different than us. Just like we were different than all the generations before us. The avocado toast thing is very real though. Hannah admits to loving it.

"I actually do, it's so embarrassing," she says.

Also, true: 40% of millennials are parents, many own homes, they work hard, and they are just doing what every generation before them has done. Pave a new reality.

"No generation lives in a vacuum, I was shaped by my parents, and millennials were shaped by their parents, and as a parent now I'm messing up my kids. I'm creating that next reality," jokes Phil.