Arrest made in hit-and-run that injured couple, dog

The couple was walking their dog in Northglenn when they were hit by a car on Aug. 10. 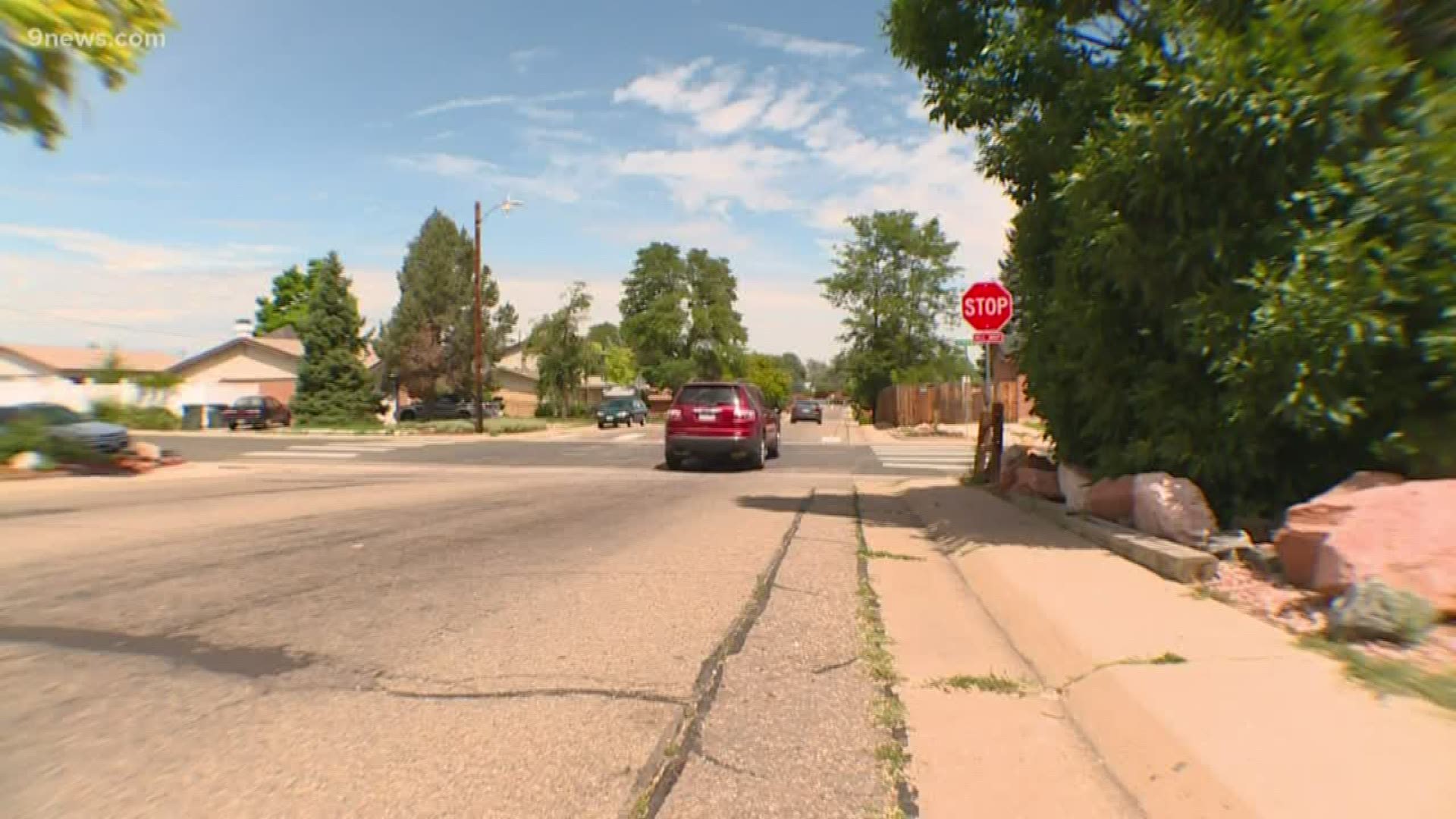 NORTHGLENN, Colo. — An arrest has been made in connection with a hit-and-run in Northglenn that injured a couple and their dog earlier this month, Northglenn Police (NPD) said in a tweet Friday morning.

Andrew Paul Duran II, 30, turned himself into police on Thursday, according to a spokesperson for NPD.

Officers were called to a residential area near West 104th Avenue and North Pecos Street around 3 a.m. on Aug. 10 for a welfare check after receiving a report that someone was screaming.

A couple told officers they were walking their dog when someone ran a stop sign and hit them and their dog before taking off.

The man and woman had minor injuries, but the dog was seriously hurt, police said.

The officers took the couple and their dog to a 24-hour veterinary clinic, where the dog underwent surgery, according to police. The couple said it is expected to survive.